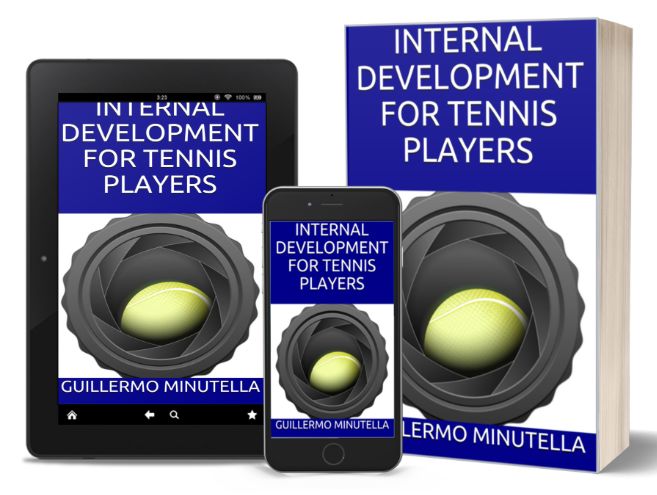 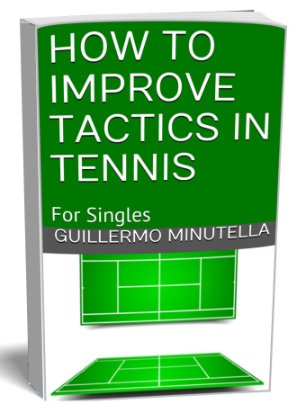 How to Improve Tactics in Tennis 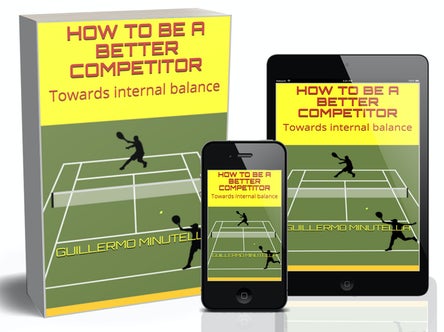 How to Be a Better Competitor 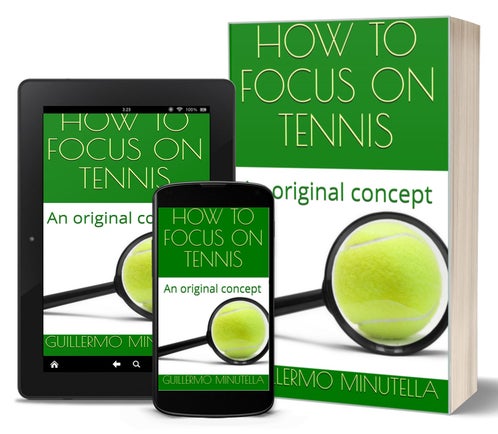 How to Focus on Tennis 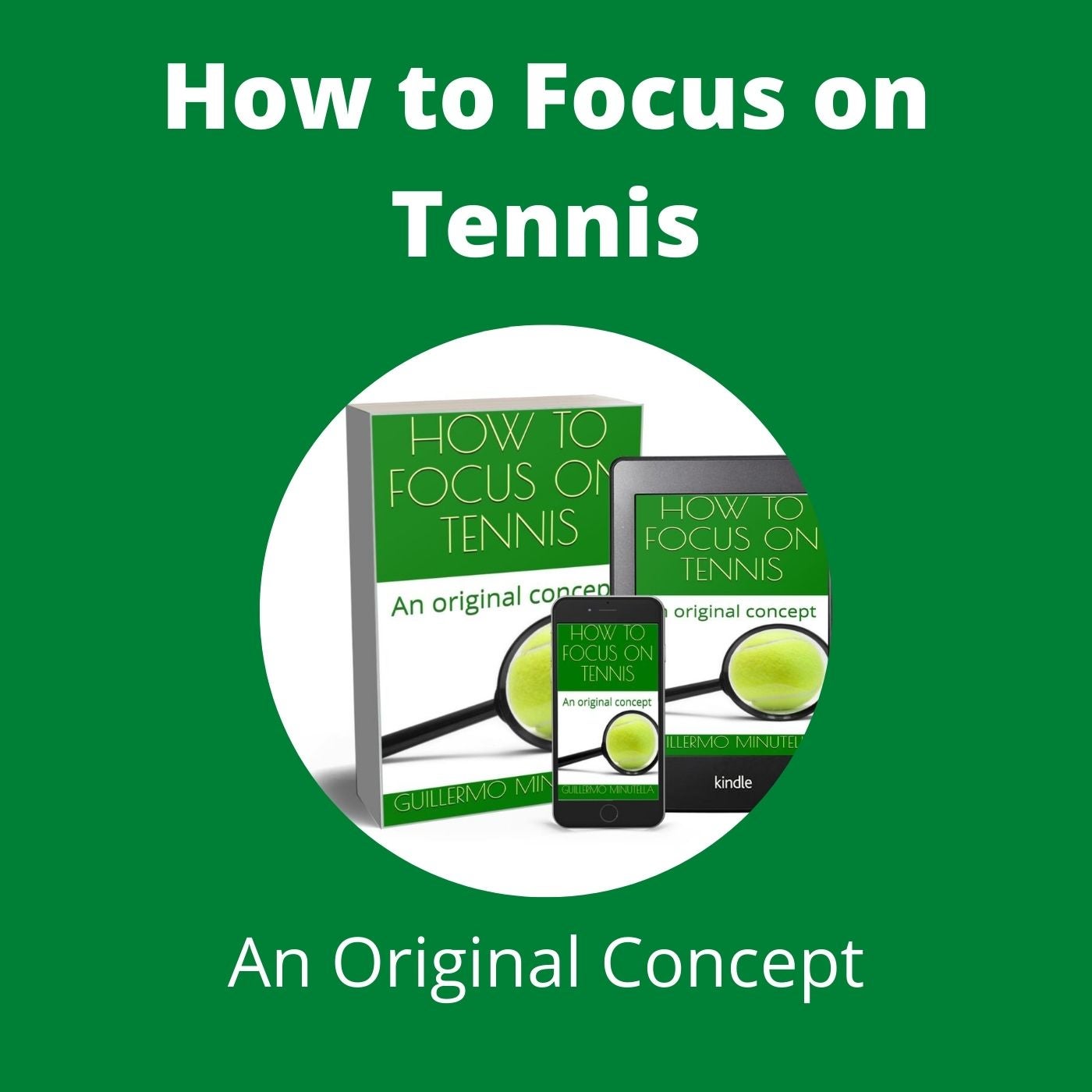 How to Focus on Tennis - Audiobook 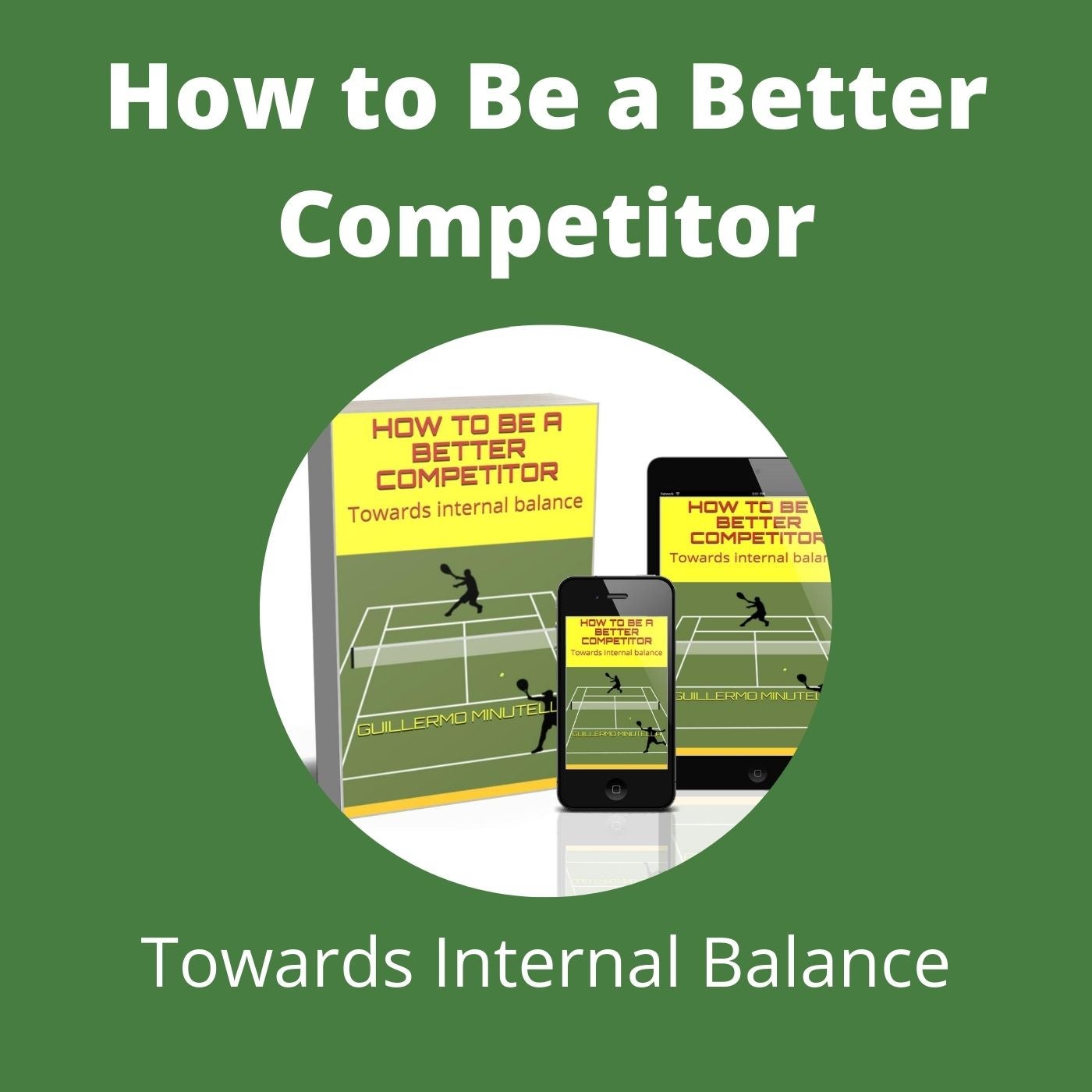 How to Be a Better Competitor - Audiobook 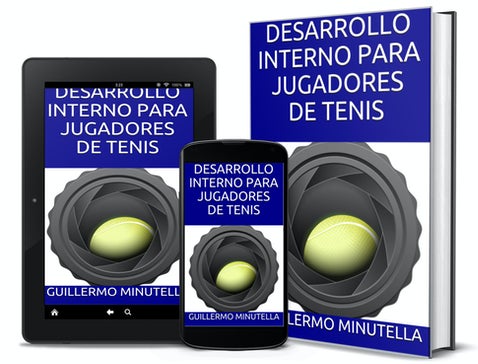 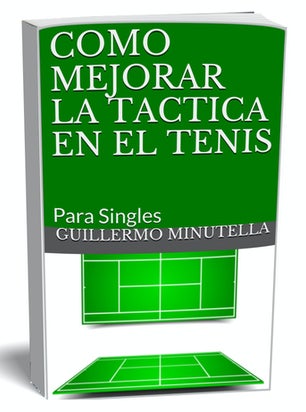 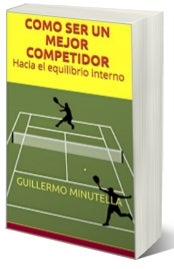 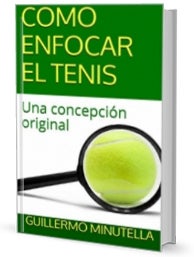 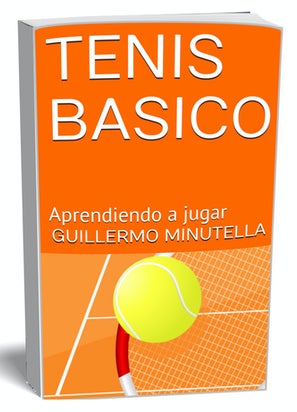 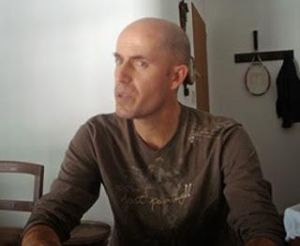 In Juniors he was 1° in the city of Buenos Aires and 4° in Argentina.

In 1982 he began his professional and international career:

ATP: 350° in singles. Participated in the professional circuit during 13 seasons.

He has tennis coach and sports psychologist official degrees.

He worked as coach and coordinator at different clubs in Argentina, France and Belgium. Currently he is a tennis coach in Luxembourg, at Tennis Club Sandweiler.

He was contributor in the magazine Temena (Buenos Aires, Argentina), writing articles about the national youth tennis.