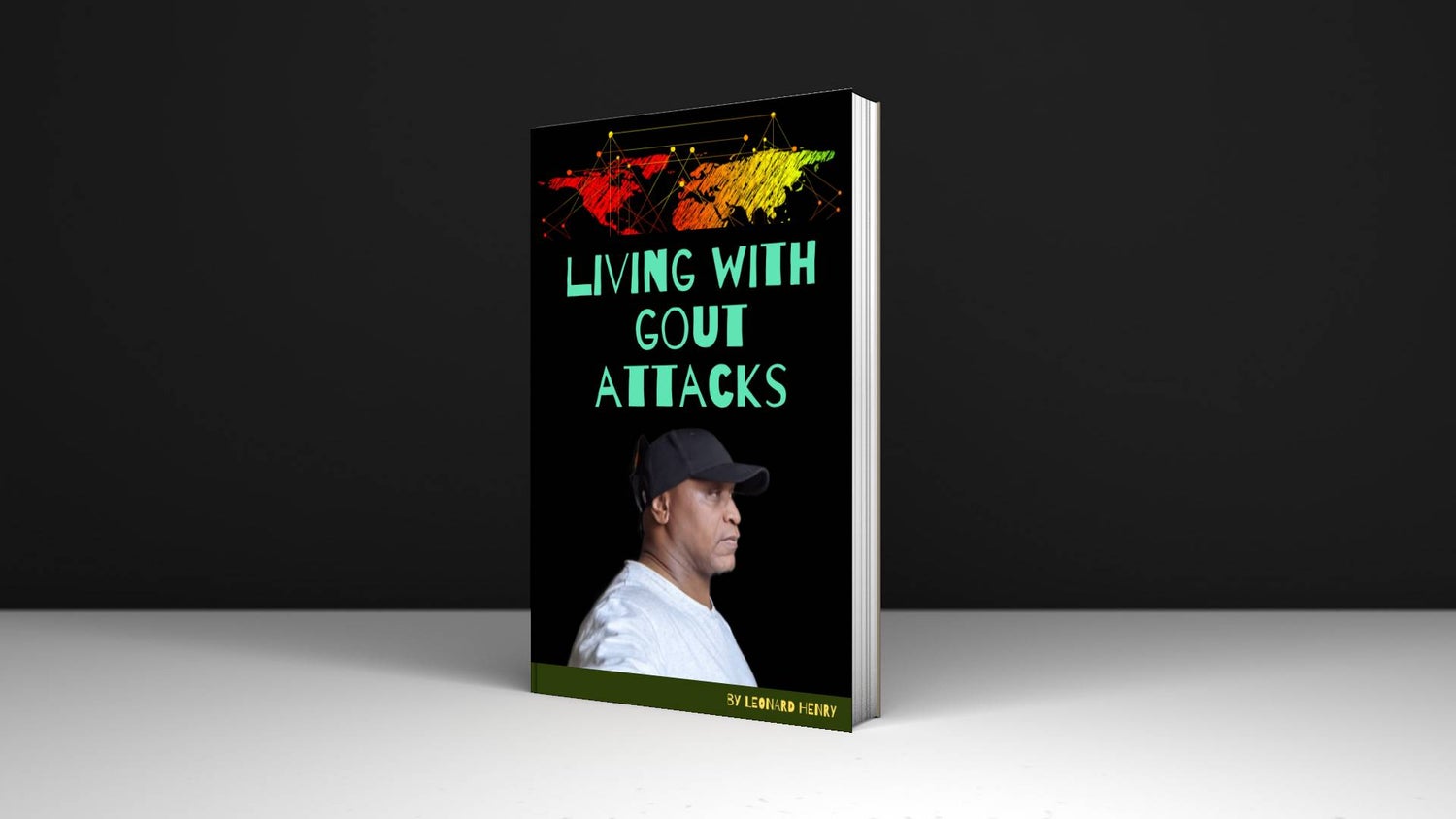 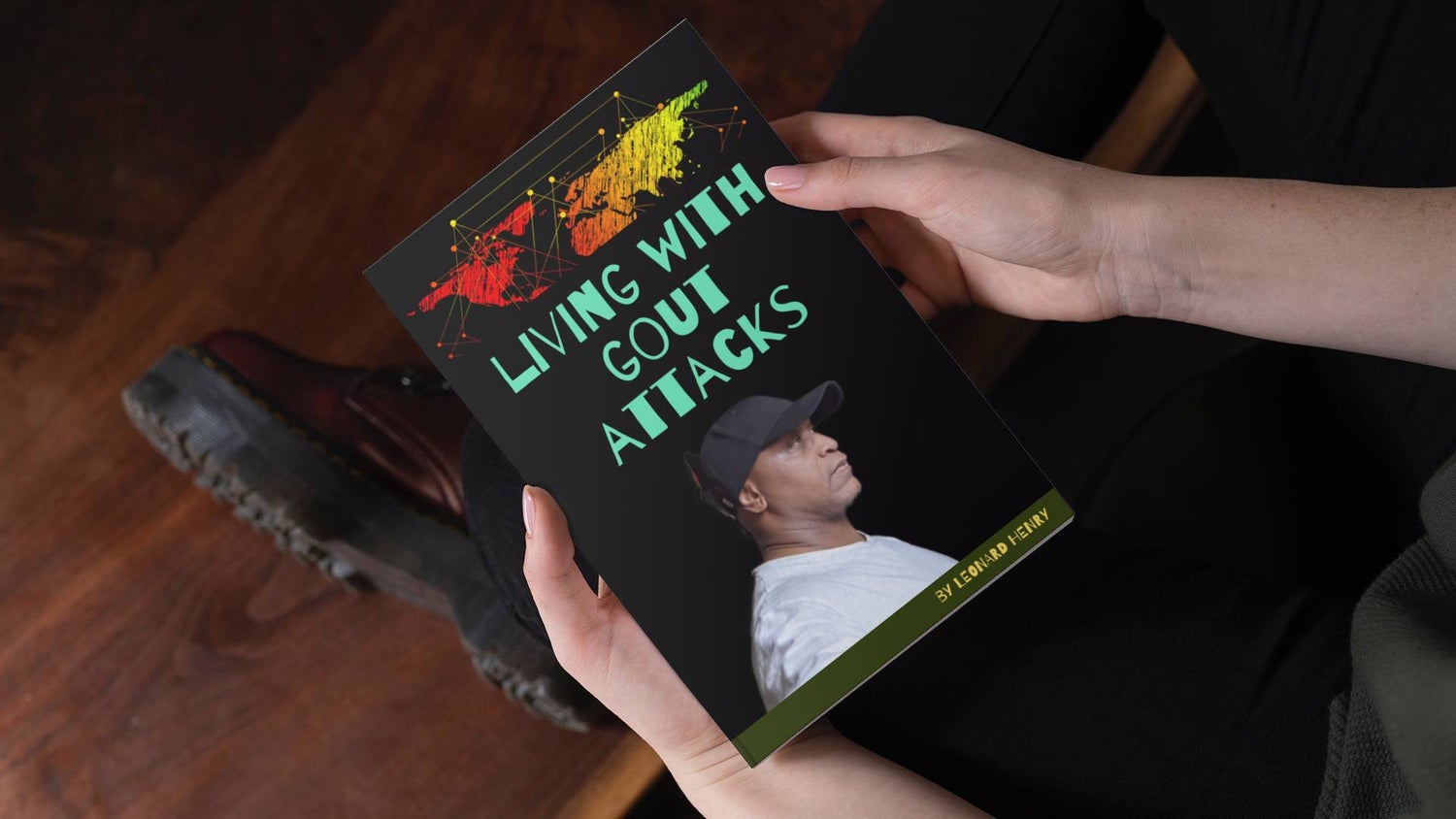 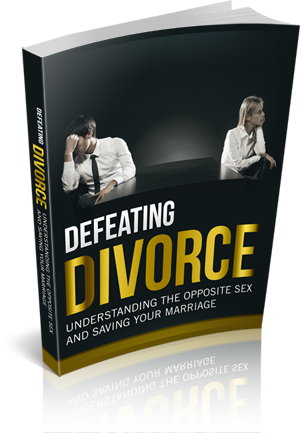 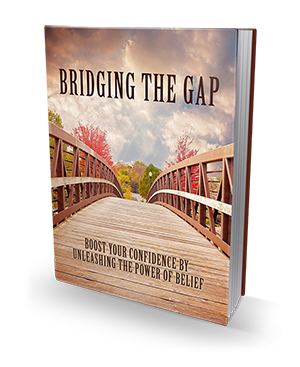 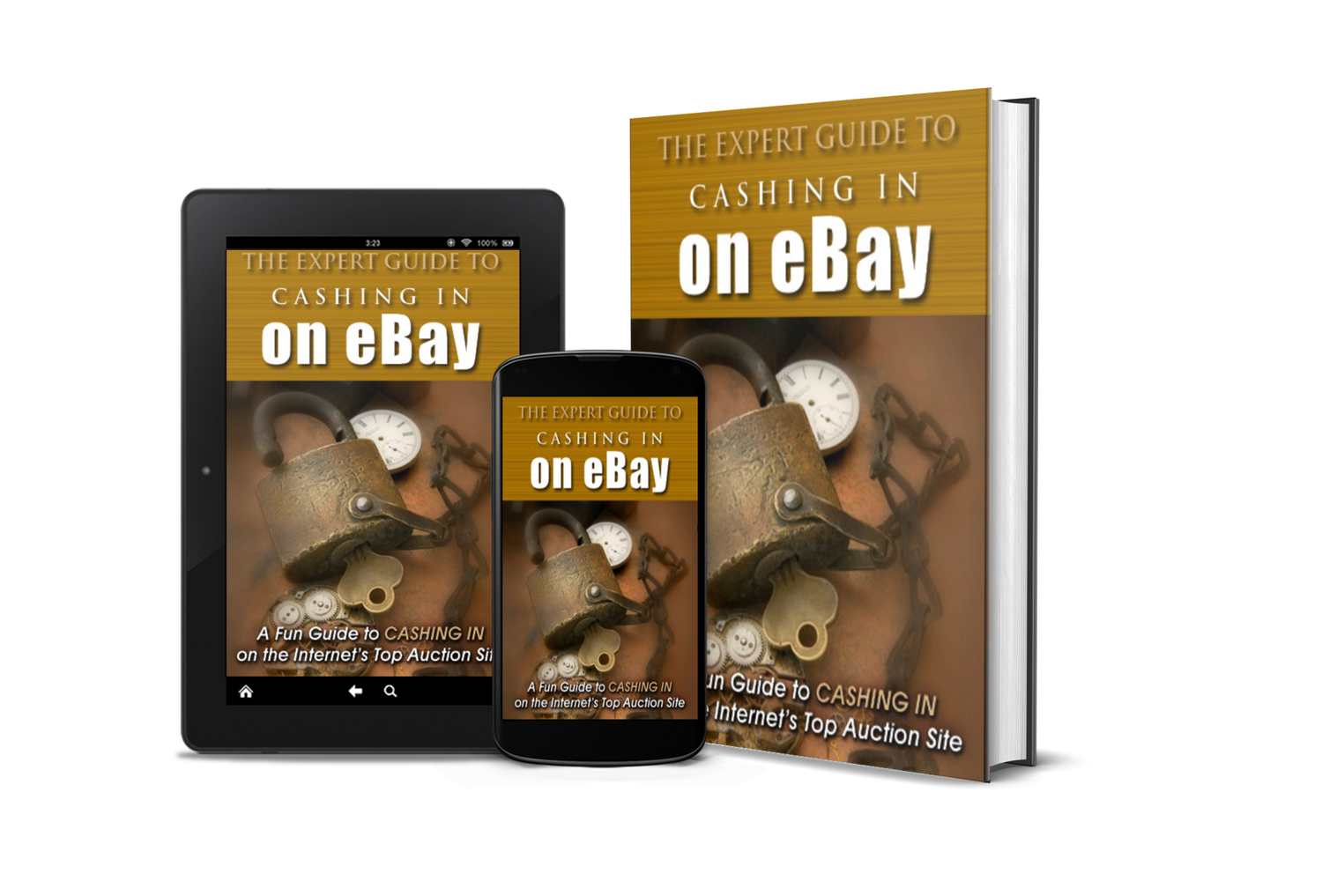 The Expert Guide To Cashing In On eBay 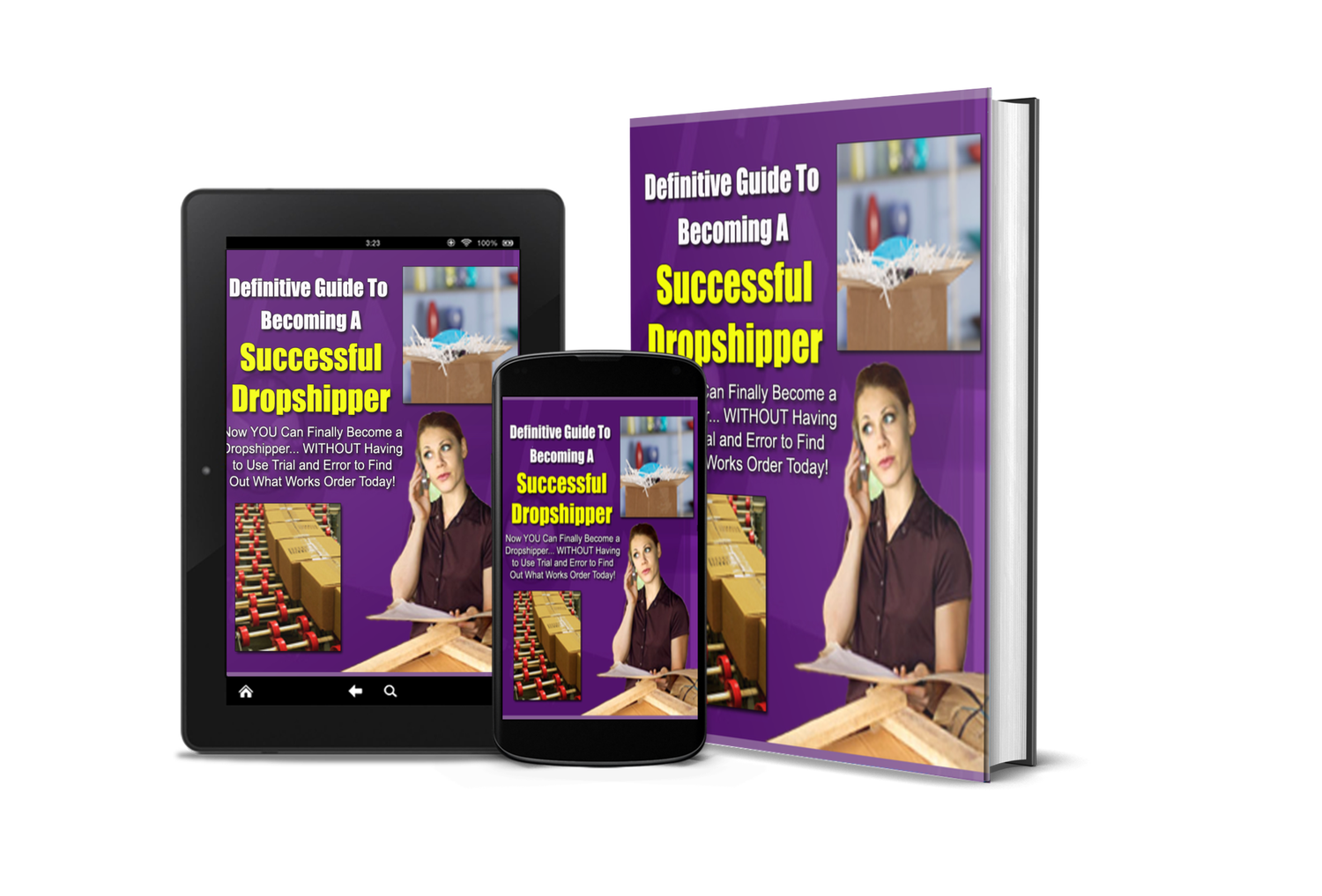 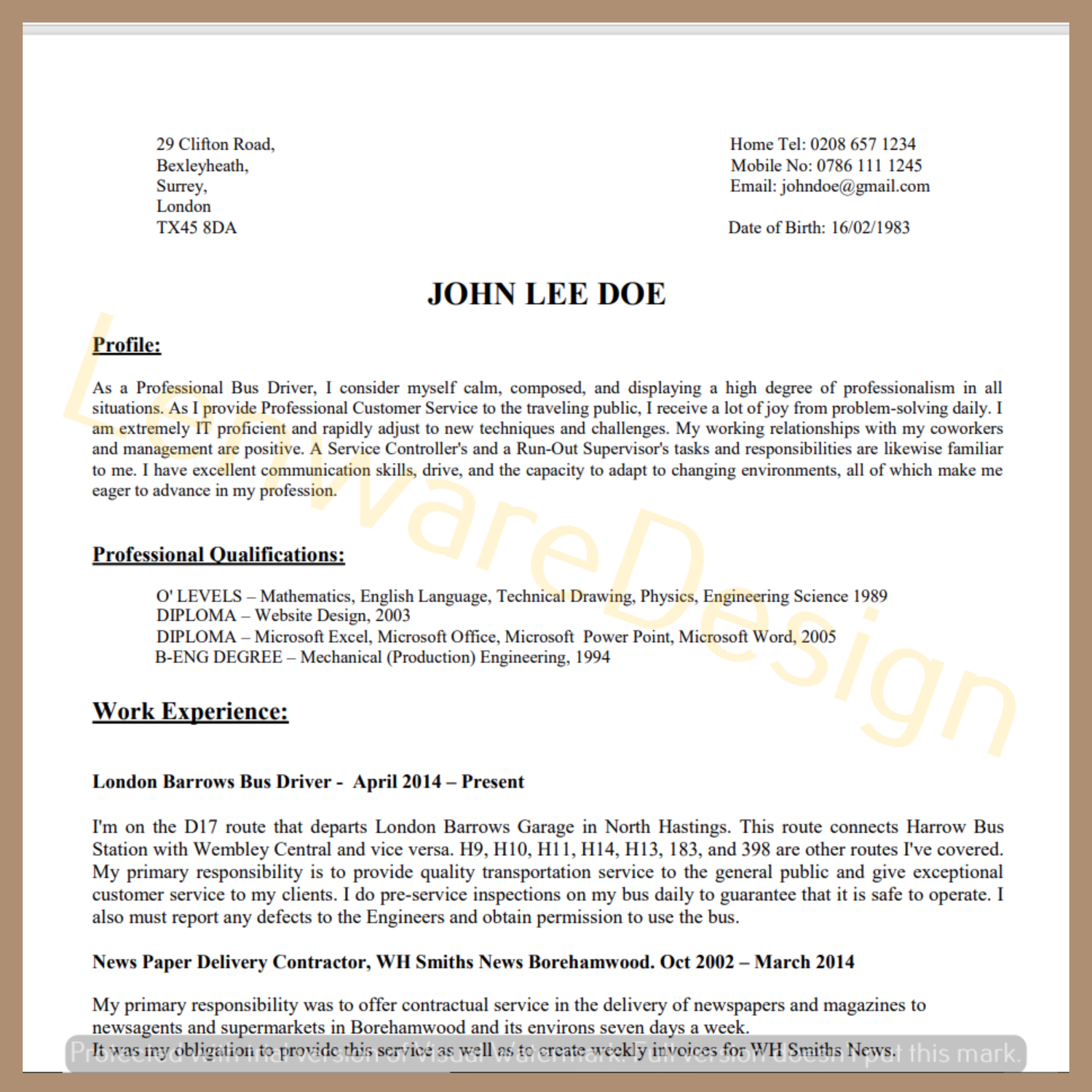 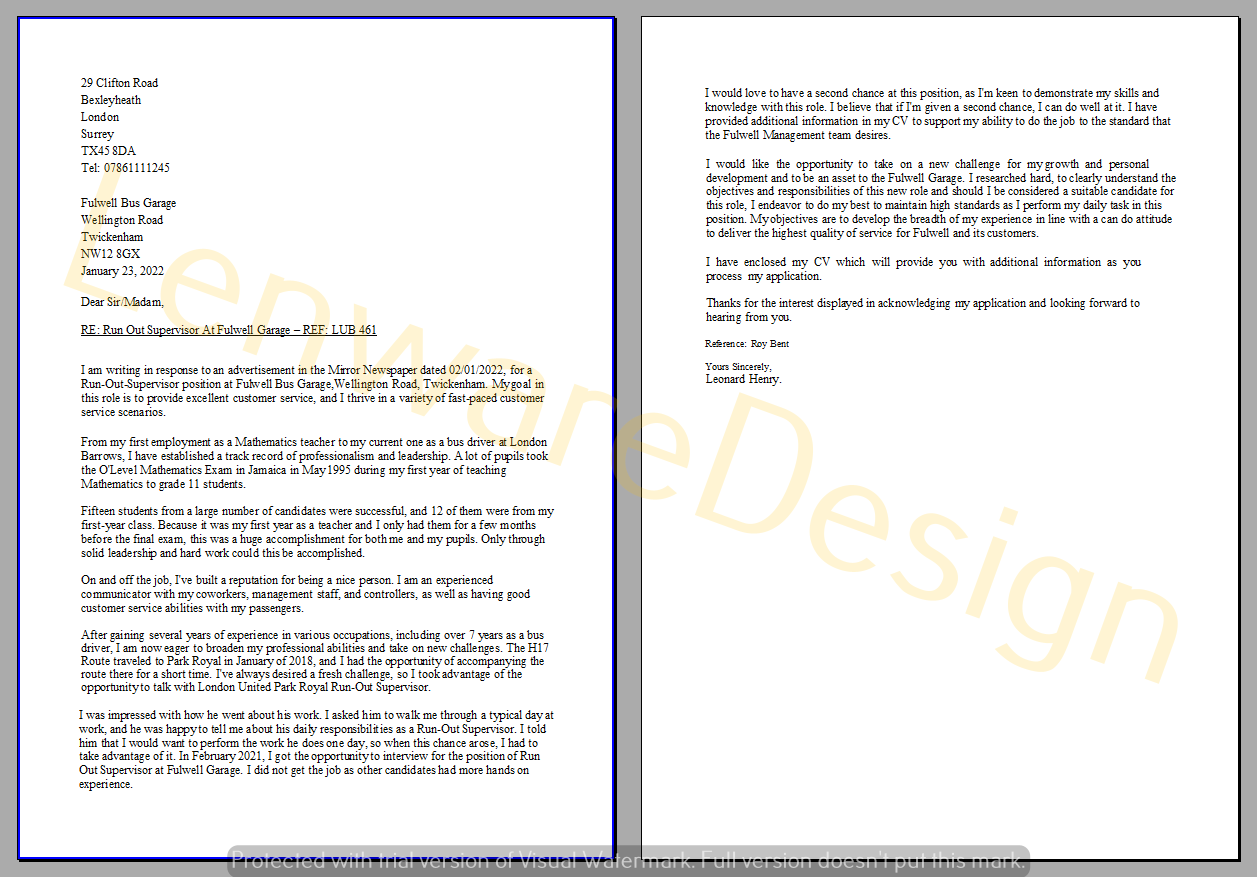 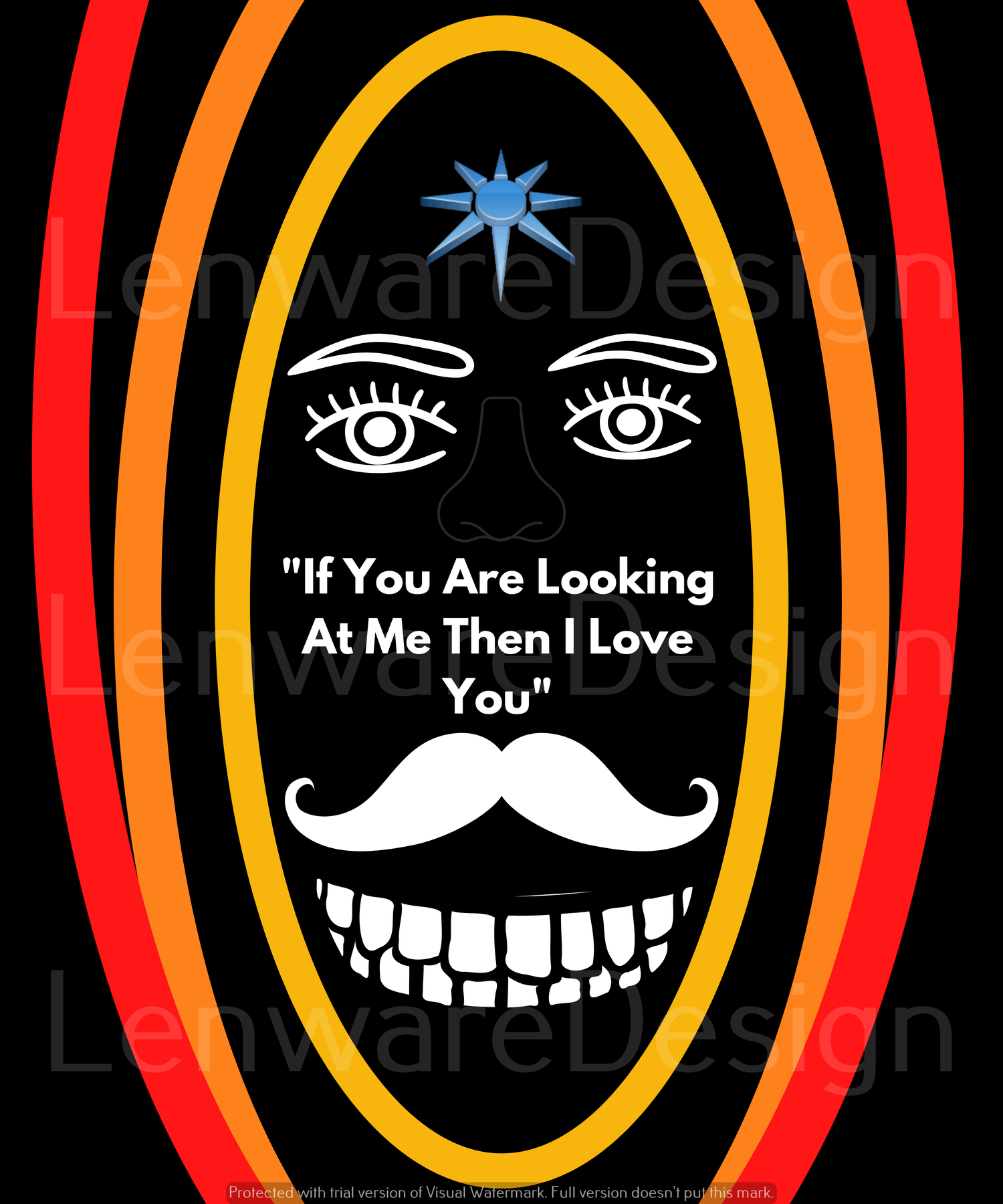 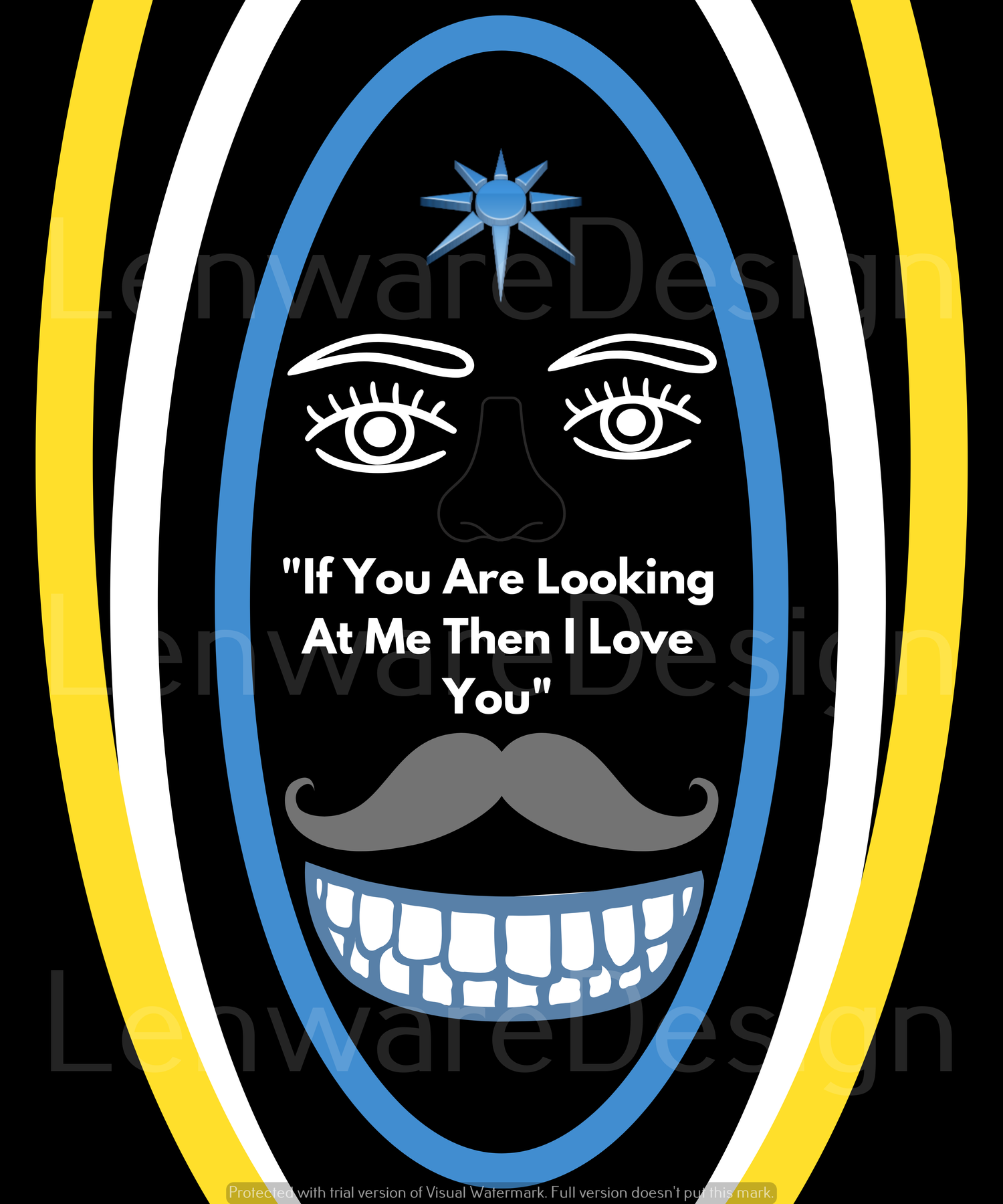 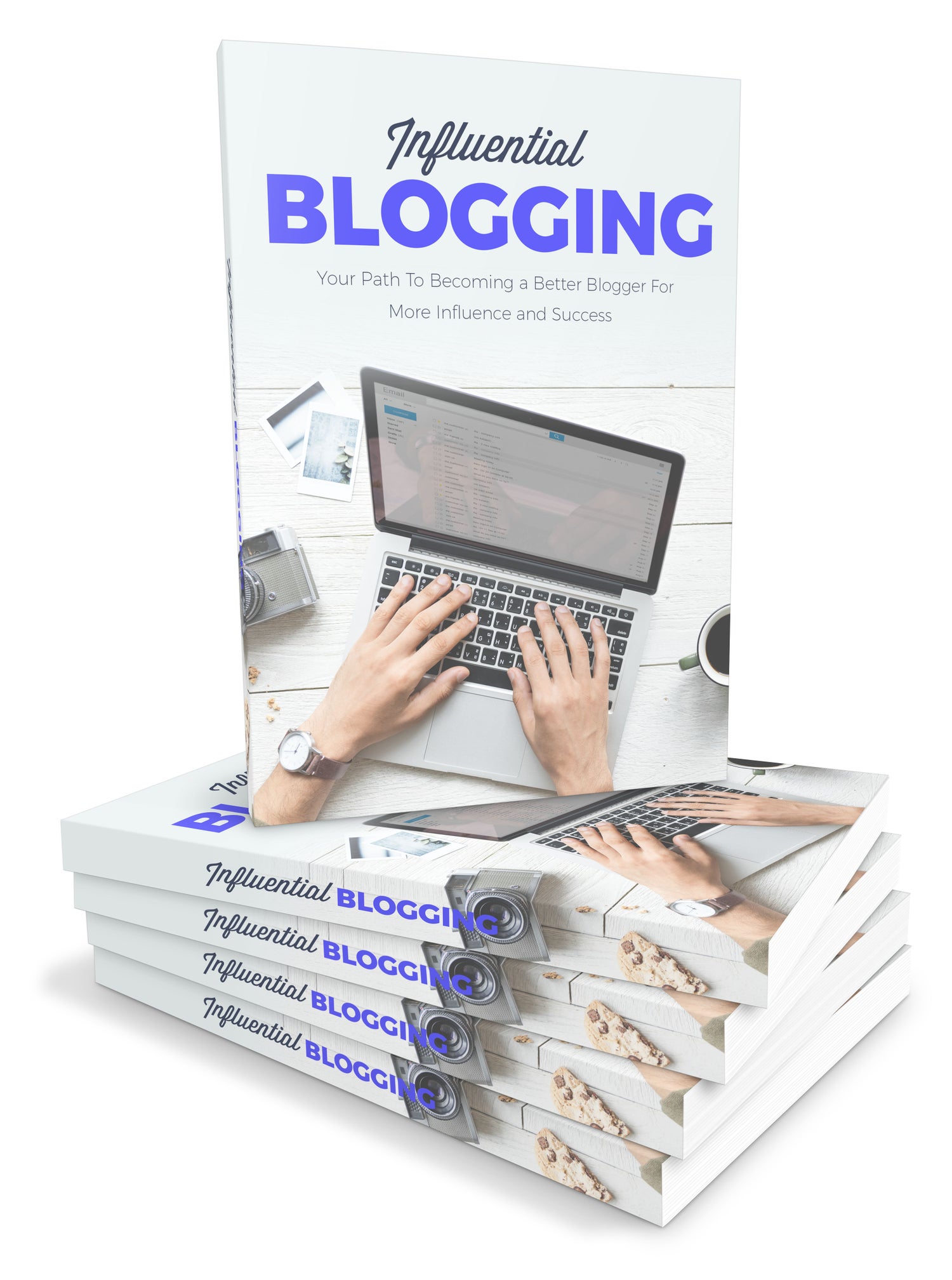 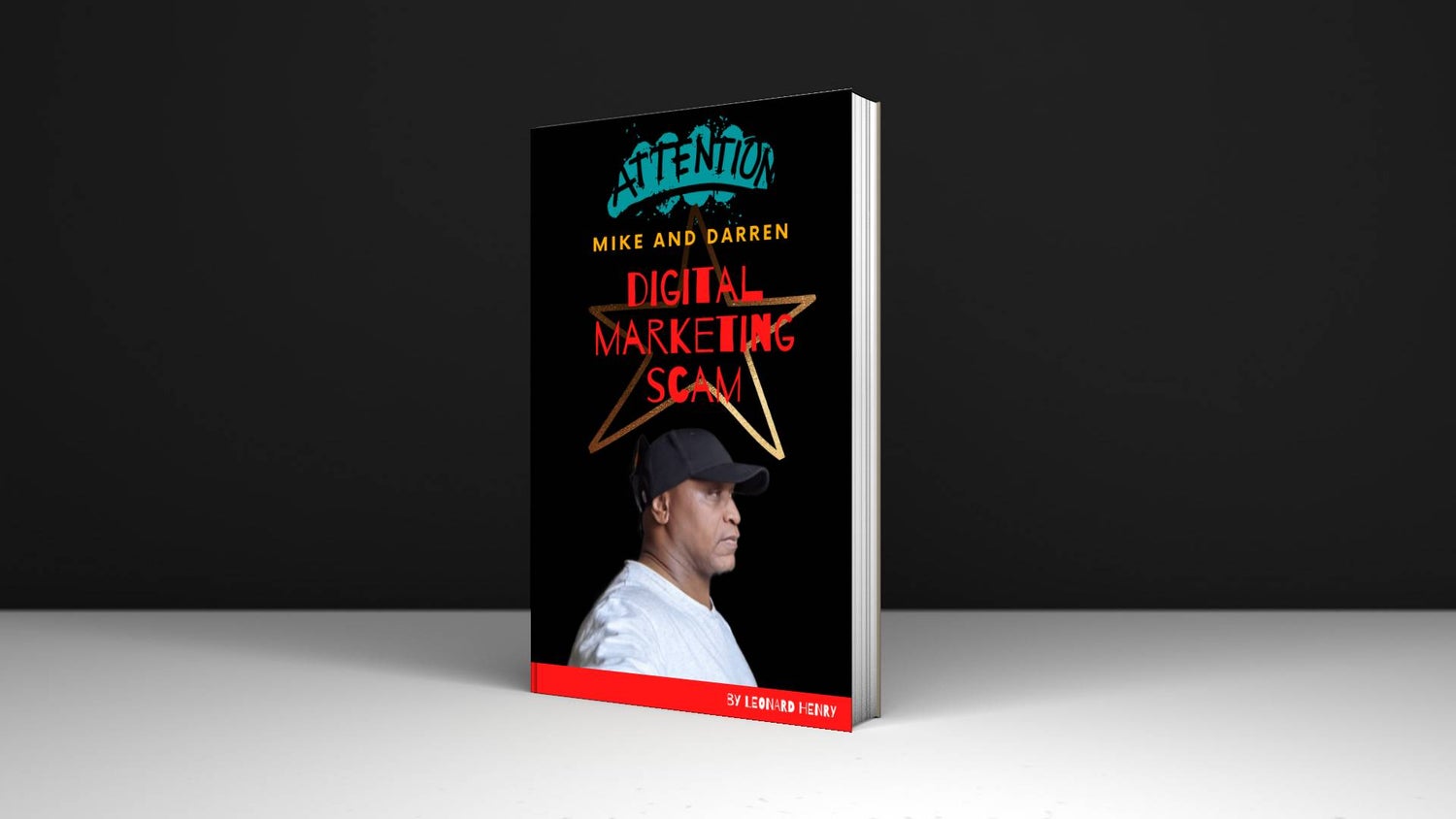 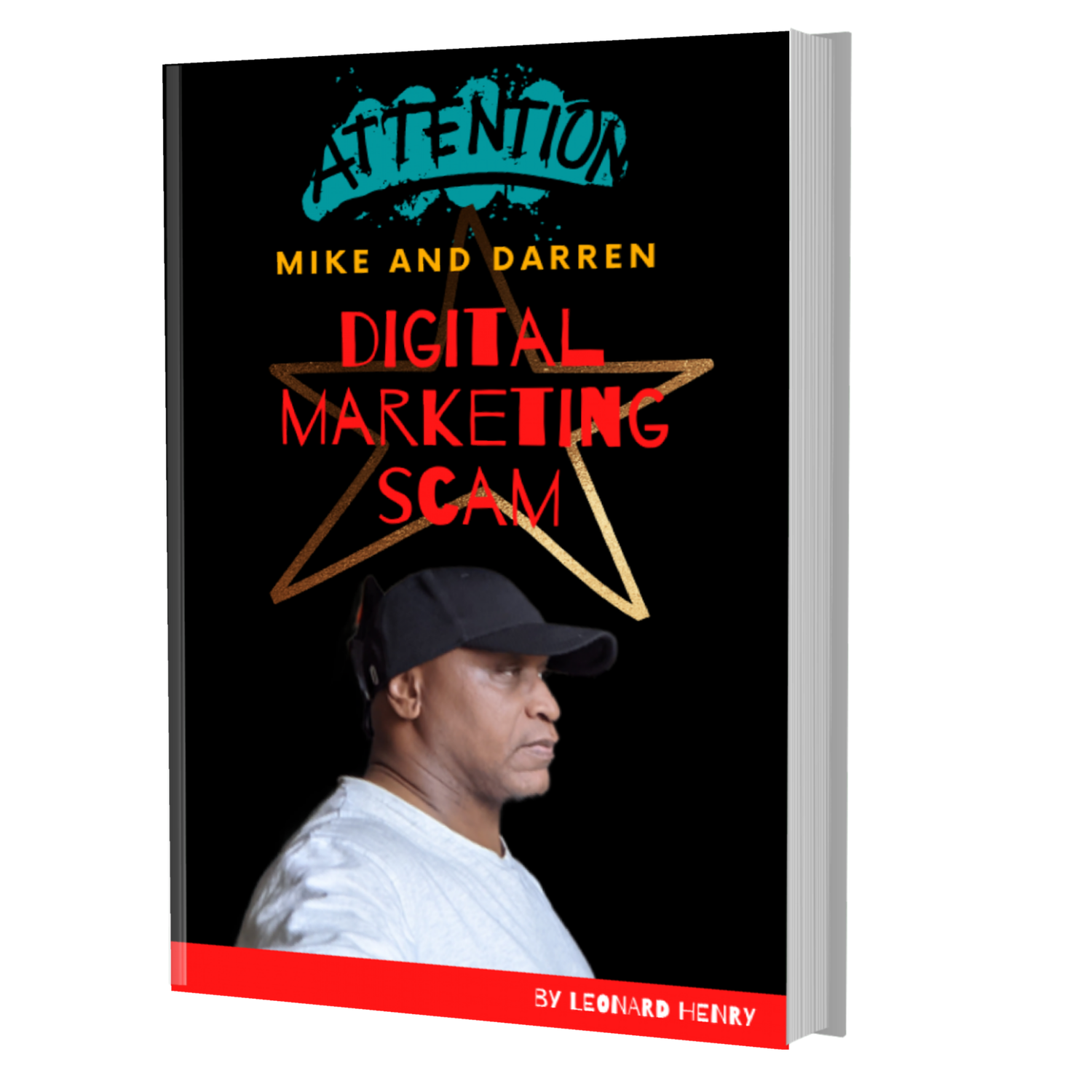 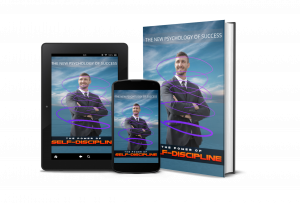 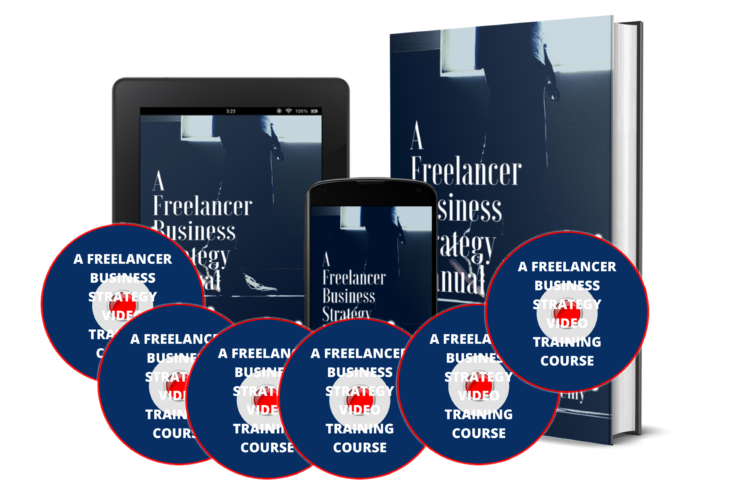 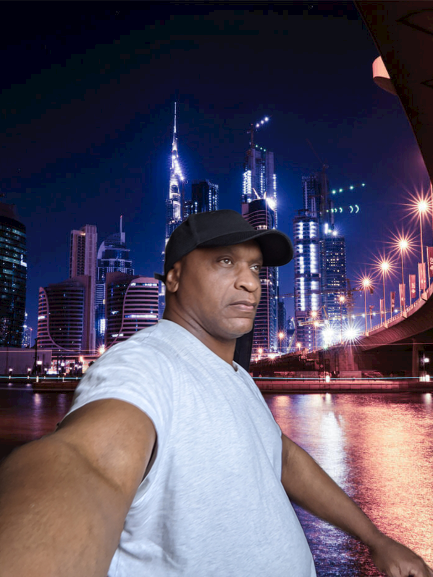 Leonard Henry was born in the Caribbean Island of Jamaica, to Jamaican parents Donald and Minerva. He grew up in Clarendon, which is one of the 14 parishes, in a small district called White Shop. He went to the Ritchies Primary School at the age of six, and spent six years in primary education before moving on to Edwin Allen Comprehensive High School in Frankfield Clarendon. He spent five years at high School and during his final year, he did a number of O'Level subjects.

He was successful at his O'Level subjects and after graduating from High School, he went on to pursue a one year Pre-Engineering Course at the Knox Community College in Spalding Clarendon. He was successful at this Course and was given a place at the University Of Technology where he pursued a three year Mechanical (Production) Engineering Course.

He always wanted to pursue his dream of becoming a Mechanical Engineer, so he resigned his position as a Mathematics teacher in 1997 and secured a job at the Alumina Partners Of Jamaica, Bauxite Company, as a Non Destructive Testing (NDT) Technician. He spent 5 years in this field then resigned in 2002 and migrated to the United Kingdom.

He worked as a Self-employed Contractor with WH Smith's News which is a Newspaper Distribution Company in the United Kingdom. He spent twelve years in this position before moving on to work for Transport For London in the Transportation Industry for five years.

Writing has always been his passion so he has written two books entitled "Being In Love With Yourself" and "How To Build Self-Confidence". These books are published on Amazon. He hopes to continue writing helpful and informative books to help educate and encourage his audience in the best way possible. You can also visit his blog website at the link below. Thank you very much.