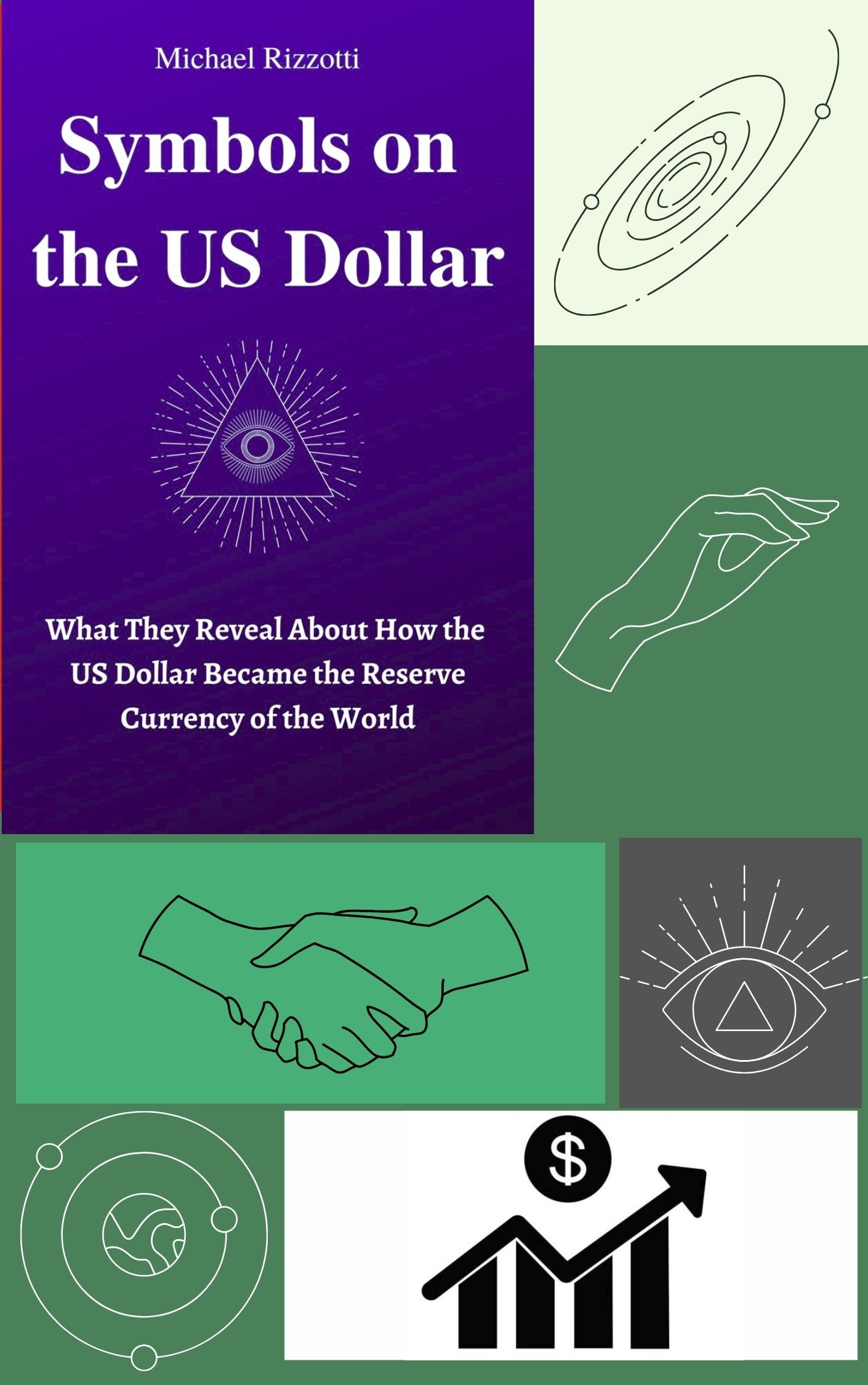 Symbols on the US Dollar

Fears of a dollar's imminent demise are premature. It is not the US dollar that is vulnerable but the Euro. The European Central Bank (ECB) is the only institution buying their bonds with negative interest rates. That’s why rising long term interest rates in the US will likely undermine the Euro.
The US dollar demise will only happen as part of a transition process toward a different reserve currency. Meanwhile, keep in mind the dollar is still the dominant exchange currency of the world.
The foreign exchange, called ‘FX’ or ‘forex,’ is the marketplace where countries from around the world exchange currencies. It is the largest market in terms of trading volume, surpassing the credit markets and the trade of goods and services. About half of the approximately $5 trillion of transactions that are settled daily are denominated in US dollars. It is estimated that approximately 70% of the physical paper dollars in circulation are held outside the United States, mostly in $100 notes.
Find out what the symbols on the dollar reveal about how the US dollar became the reserve currency of the world.
ISBN: 9781393097884
ASIN : B087QYR6V5
Print length : 58 pages