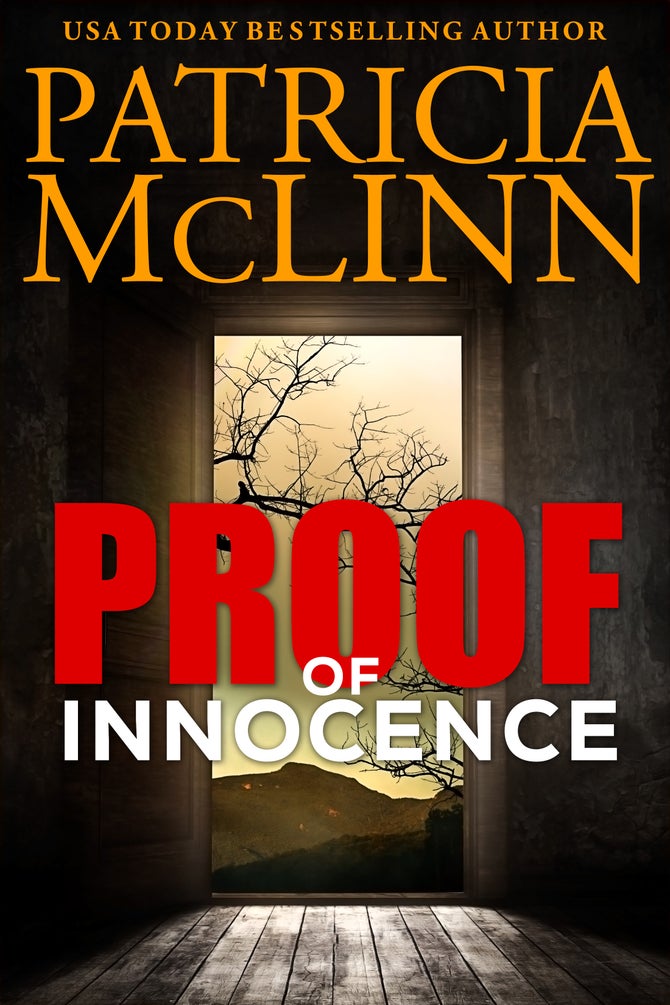 She's a prosecutor chasing demons. He's wrestling them. Will they find proof of innocence? Or will the demons win?

Every prosecutor has one – the case that won’t let go, long after the verdict. Maggie Frye’s has just jumped from nightmare to worst-case reality.

Four and a half years ago, she served as special prosecutor in a remote mountain county in Commonwealth of Virginia v. J.D. Carson. Shaking off echoes of the family tragedy that drove her to be a prosecutor, she did her damnedest, despite cards stacked against her. The verdict? Not guilty. A moment that rattled her in ways she’s done her best to bury.

Except now another young woman has been killed in chillingly similar circumstances.

And there is J.D. Carson -- not only still in town, but far too close to the investigation for Maggie’s comfort.

But Maggie’s going to be part of this part of this investigation, too. Because this time she’ll get it right … no matter what it costs her.

Proof of Innocence, by USA Today bestselling author Patricia McLinn, will entertain fans of stories that swirl suspense and romance with an ongoing murder investigation in which the man the prosecutor is drawn to might be the one she's trying to catch. A sequel, Price of Innocence, is set to release in February 2021.

NOTE FROM PATRICIA McLINN TO CAUGHT DEAD IN WYOMING READERS: Proof of Innocence and its sequel, Price of Innocence, do not have nearly as much humor as the Caught Dead mysteries, though there is some. (I just can't help myself.) They're a bit grittier and darker ... though not in the deep end of grit and dark. I strongly recommend you read the preview to be sure this is something you would enjoy.

Bardville, Wyoming series
A Stranger in the Family
A Stranger to Love
The Rancher Meets His Match