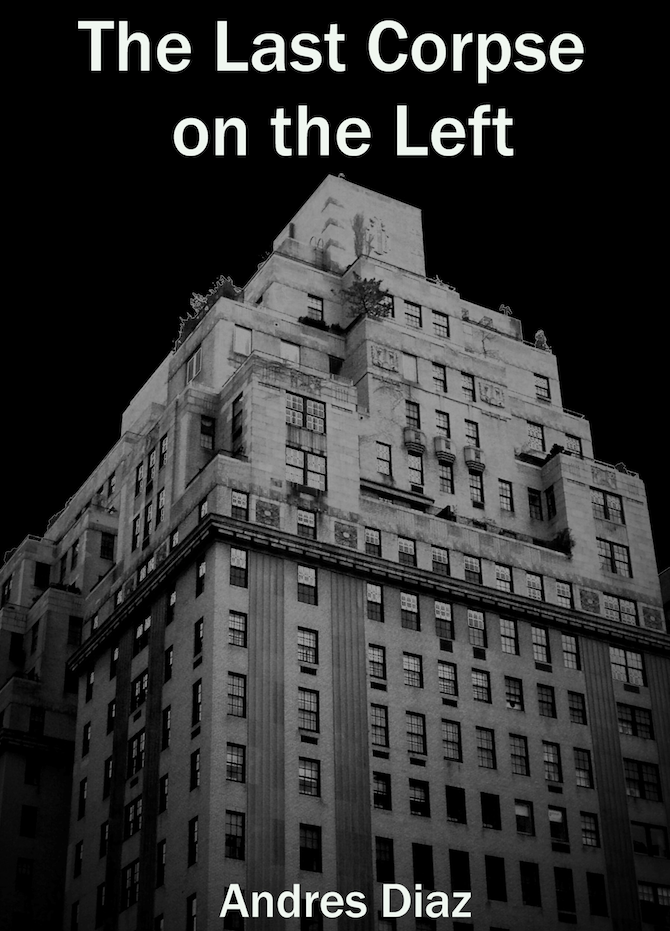 The Last Corpse on the Left (PDF Version)

After crash landing his ship on the bizarre planet, Hrodahk 5, Medlow Staur lacks the capital needed to pay for the repairs necessary to get him offworld. Working as a private investigator for the last two years has been lucrative, but not lucrative enough. All that changes when a mysterious visitor storms into his office and immediately drops dead. As Medlow's investigation begins, he finds himself captured by the enigmatic Elohim and questioned at their temporary base of operations. After convincing them to let him go in exchange for his assistance, Medlow finds himself captured by an infamous extraterrestrial who visited the planet Earth in centuries past. Brought before the local crime boss, Slargh Phlavian, Medlow thinks his existence is over until Slargh is double crossed by one of his men. Medlow has to decide quickly if Slargh's man is a friend or an enemy if he wants to get out alive.