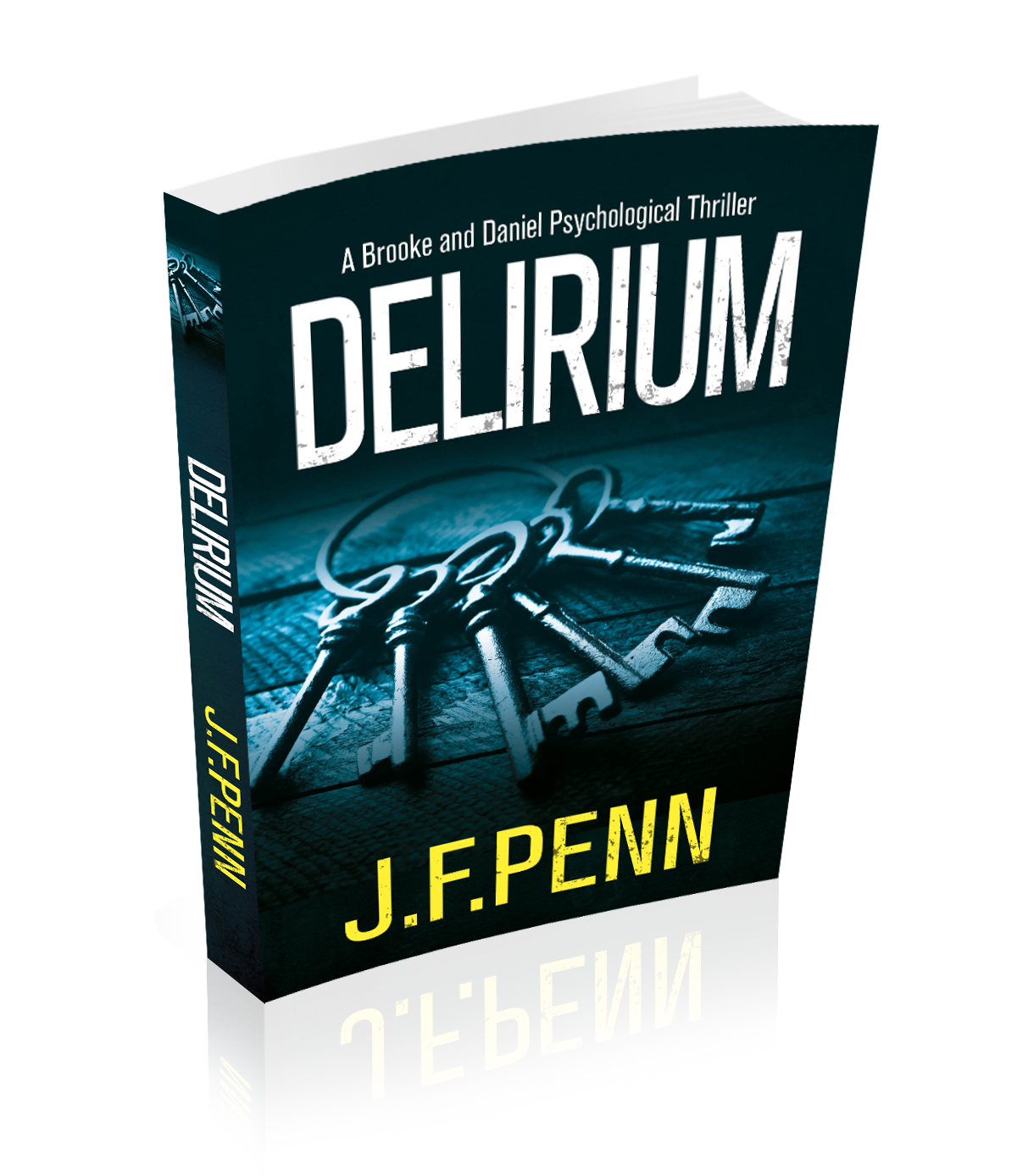 Devastated by grief after the death of her daughter, Detective Sergeant Jamie Brooke returns to investigate the murder of a prominent psychiatrist in the old hospital of Bedlam in London.

As she delves into the history of madness, museum researcher, Blake Daniel, helps with the case, only to discover that his own family is entwined with the shadowy forces that seek to control the minds of the mad.

As the body count rises, and those she loves are threatened, Jamie discovers that the tendrils of conspiracy wind themselves into the heart of the British government. Can she stop the killer before madness takes its ultimate revenge?

A psychological thriller with an edge of the supernatural, Delirium is a story of love for family, revenge for injustice and the question of whether we all sit on the spectrum of madness somewhere.

Downloads include mobi for Kindle, ePub for other eReaders, and PDF.

“Penn weaves a wickedly riveting tale that deftly deals with the spectrum of madness in the human mind, specifically how humanity reacts to its own deviations from perceived ‘normality’.” – Eric Prashan

“JF Penn descends into the darkness, leading us into the depths of human nature to expose our inherent flaws … I was so engrossed I almost missed my train stop! Highly recommended.” – Icy Sedgwick

“Wow, wow and more wow … Insights into the human condition come thick and fast to create a work that leaves the reader breathless and satisfied … J.F Penn set the bar so high with Desecration that I didn't see how she could reach it again. I stand corrected. In fact I sit chewing-my-nails awake-till-the-small-hours-reading corrected.” Spineless Reviews

“Once in a while a book comes along that combines realistic themes, great characters and interpersonal relationships, and terrifyingly realistic details. This is that book!” D.Dobler

“If you like dark and disturbing with a side of supernatural and are ready to delve into the dreadful history of mental illness, then this book is for you. Warning, just like book one, if you can't take the horror, don't open the book. But if you can, it is well worth the read!” Jessica 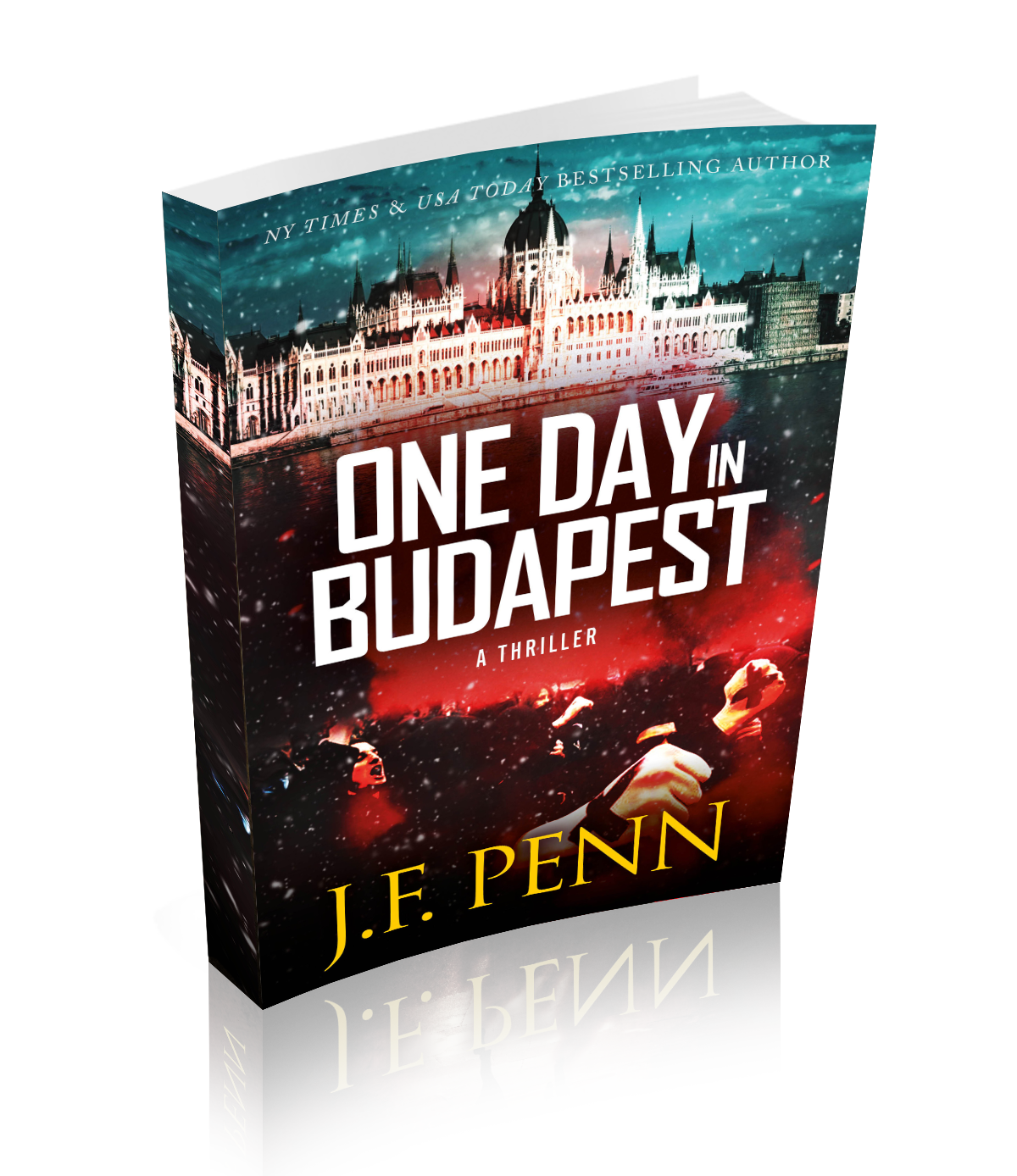 One Day in Budapest, ARKANE Thriller #4 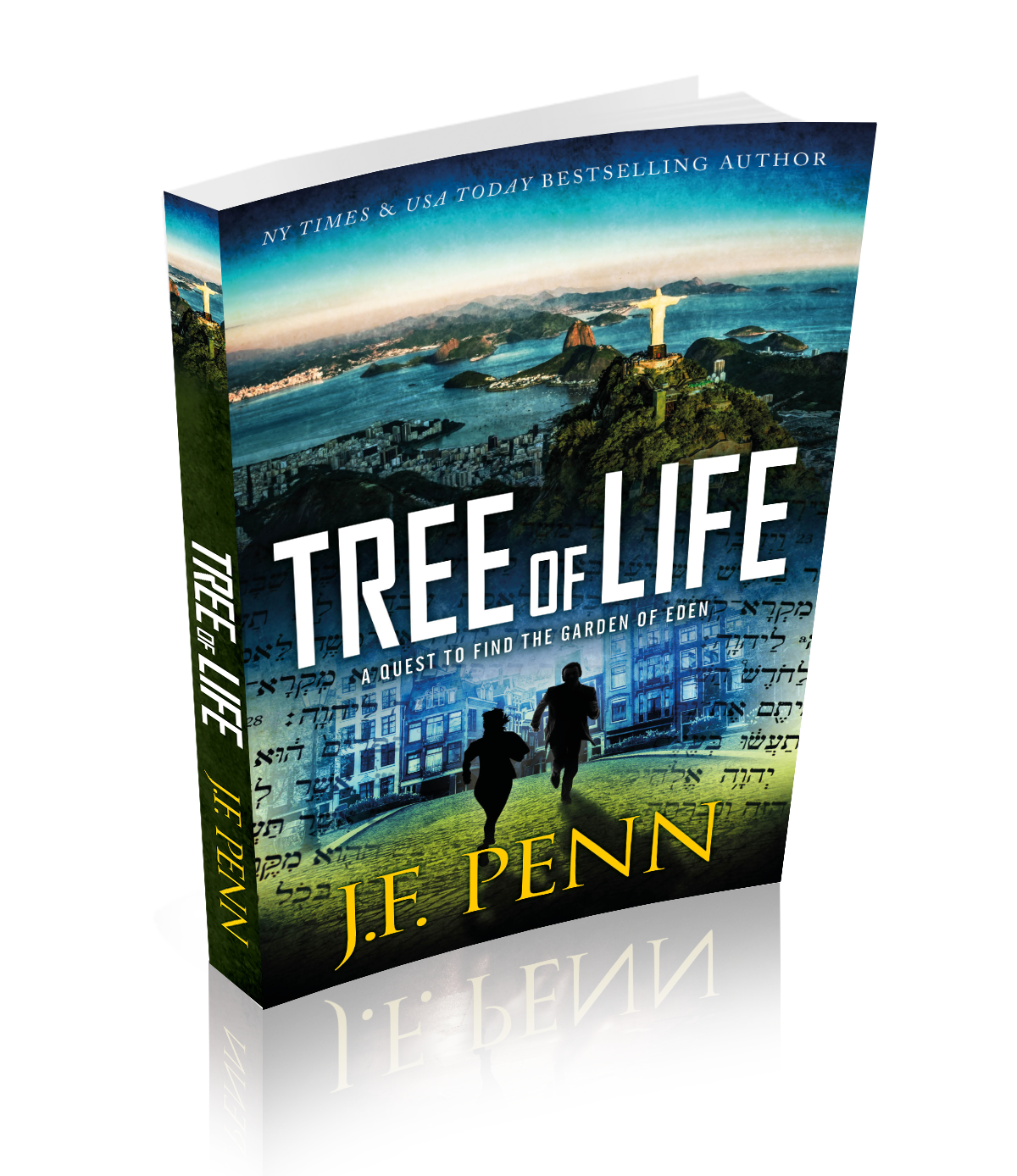 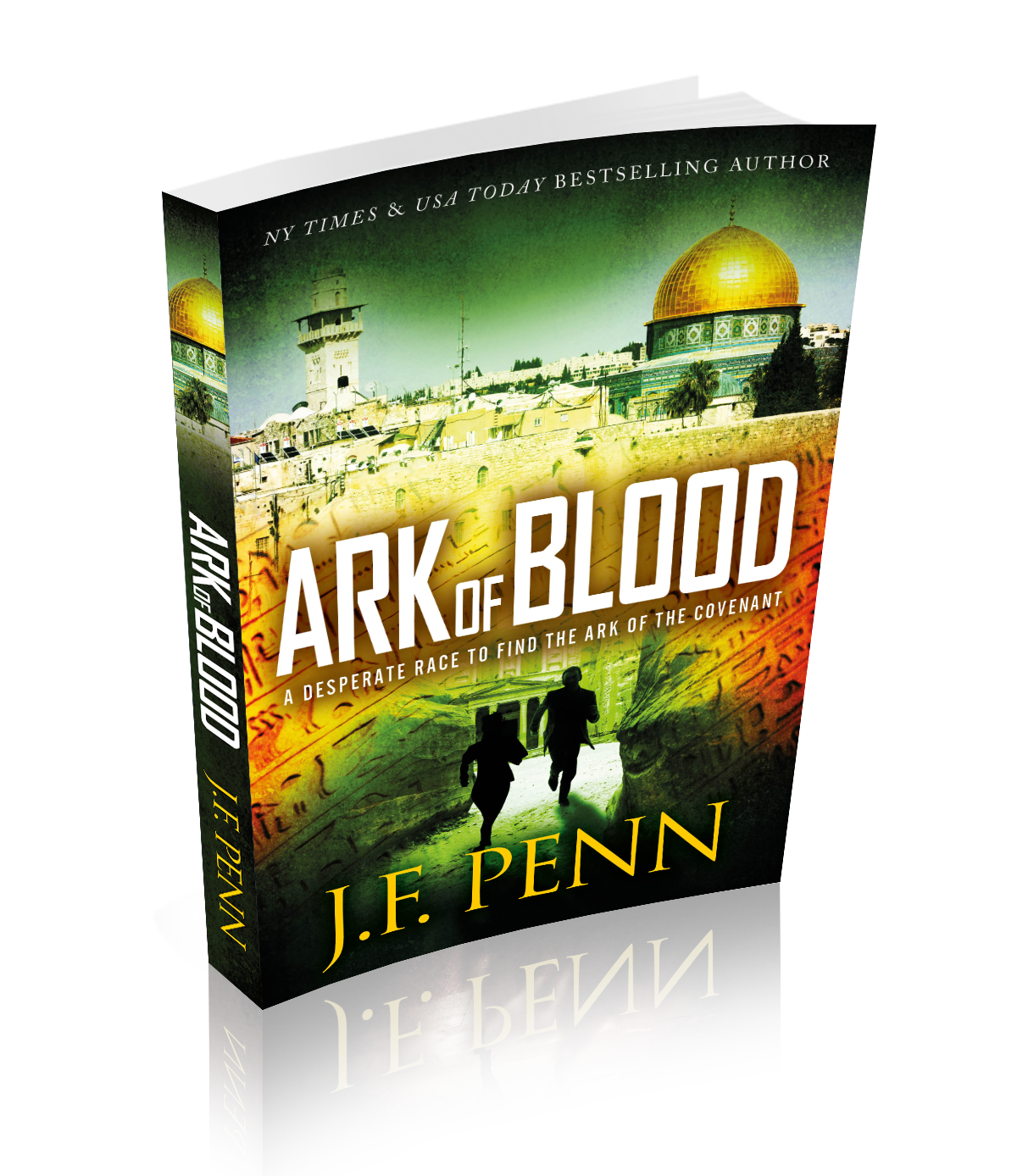 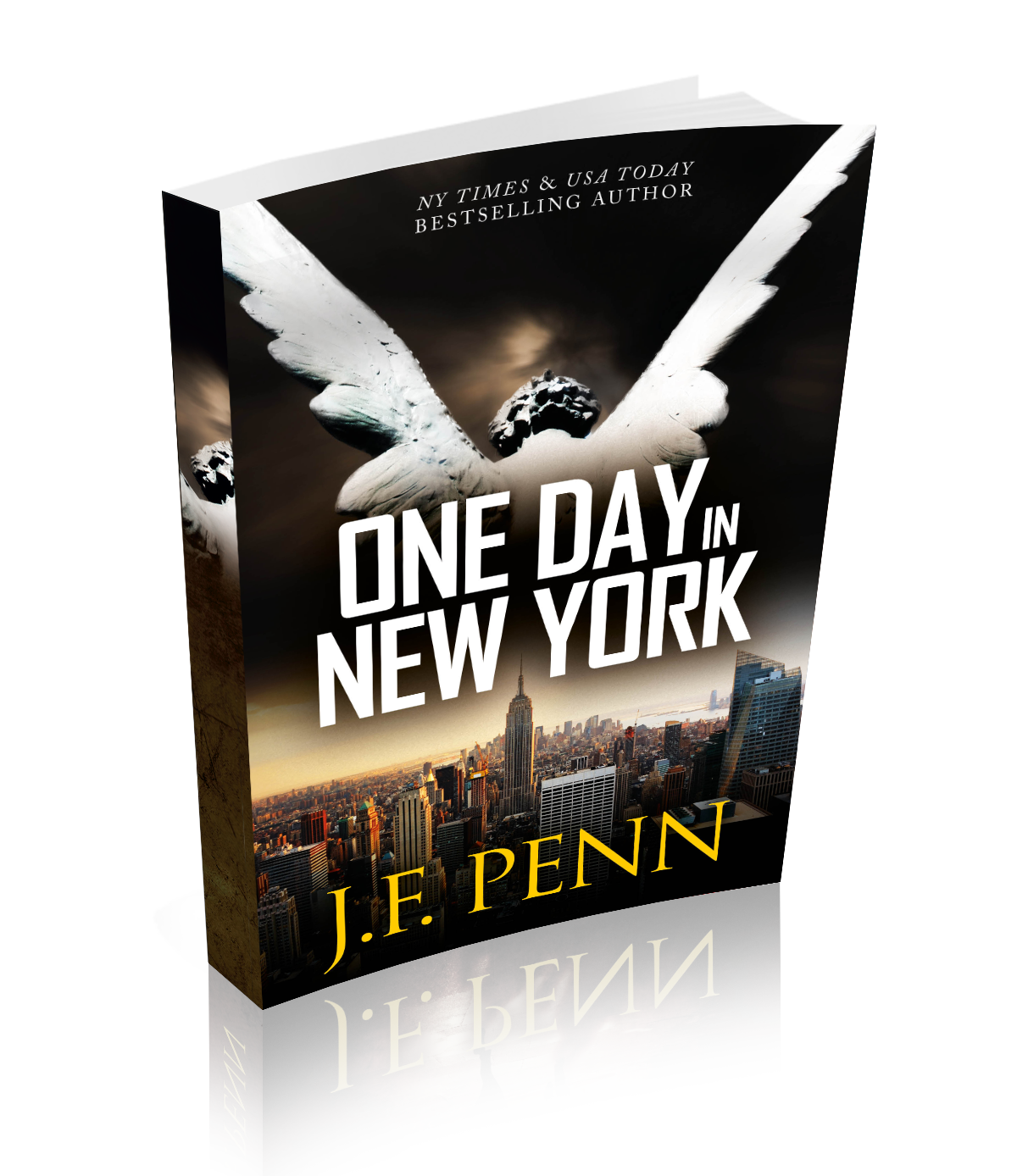 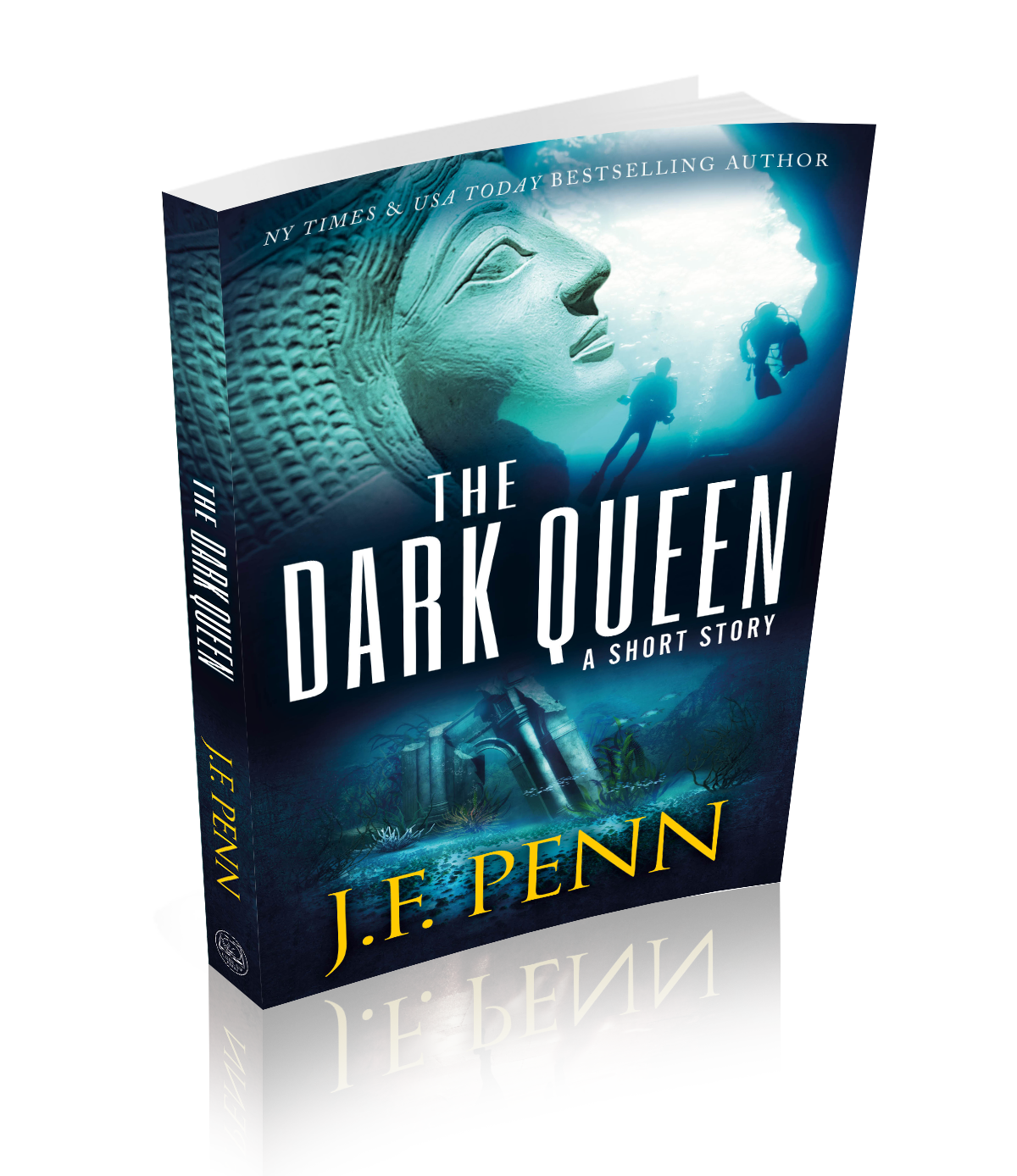 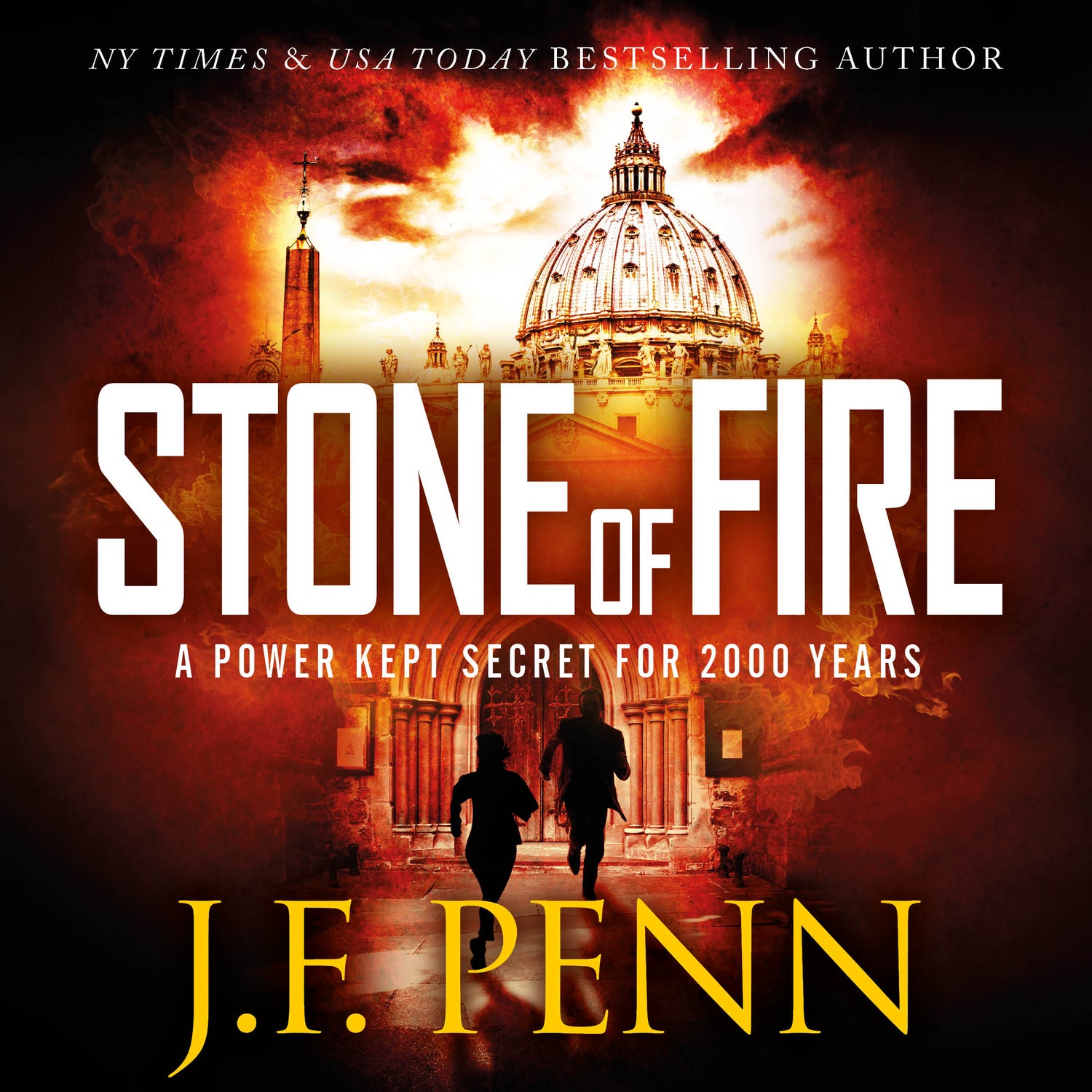 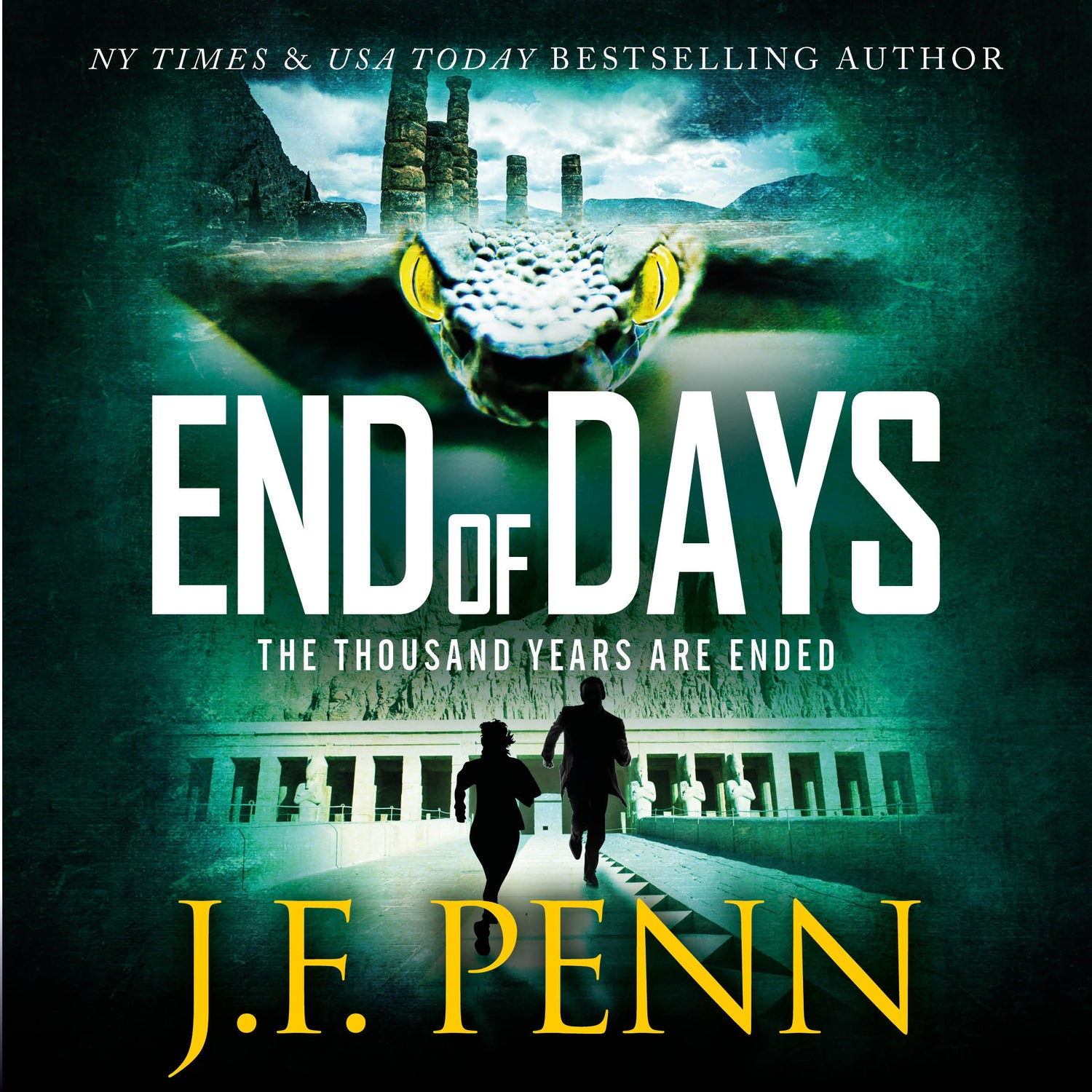 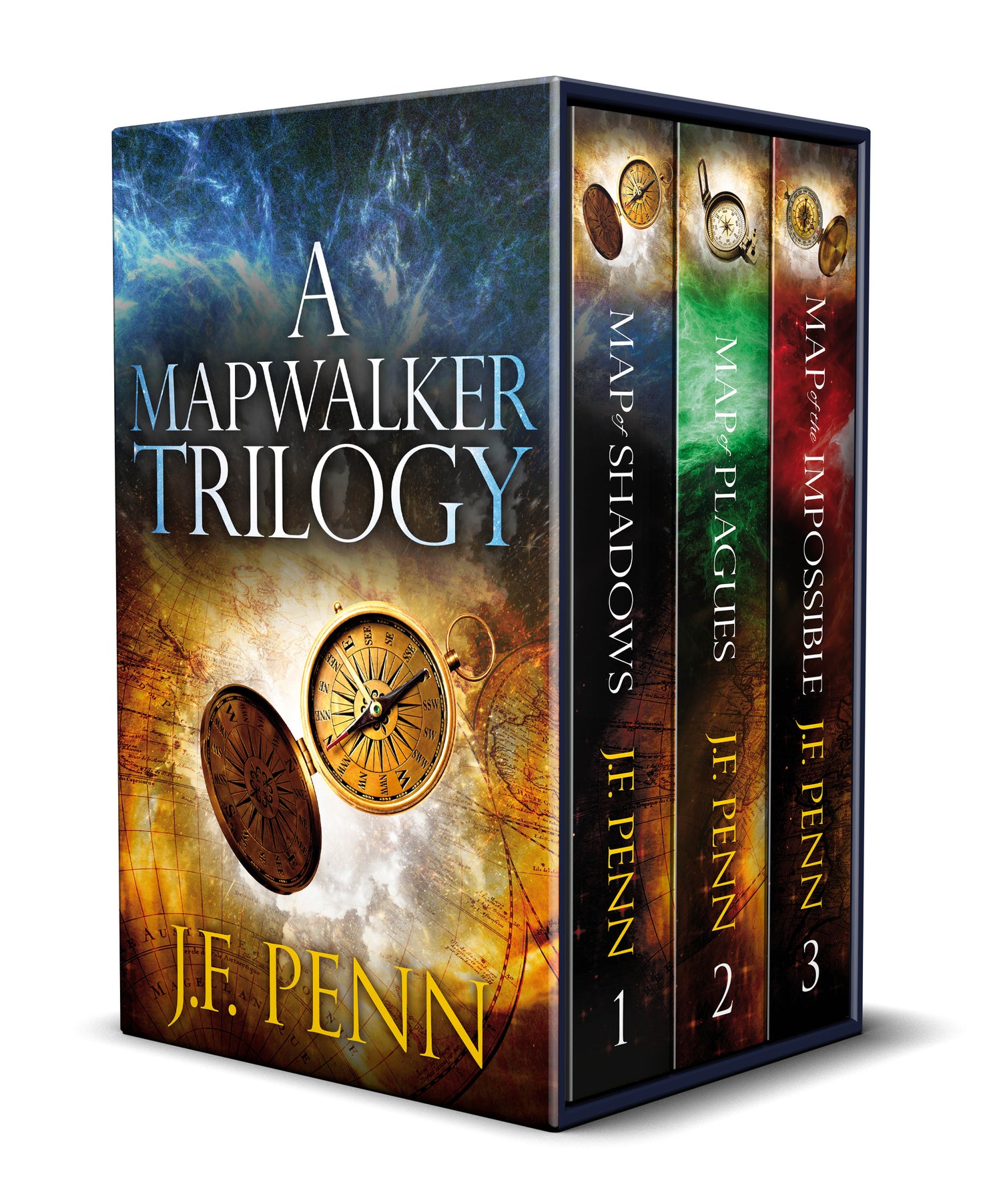 Day of the Vikings, ARKANE Thriller #5 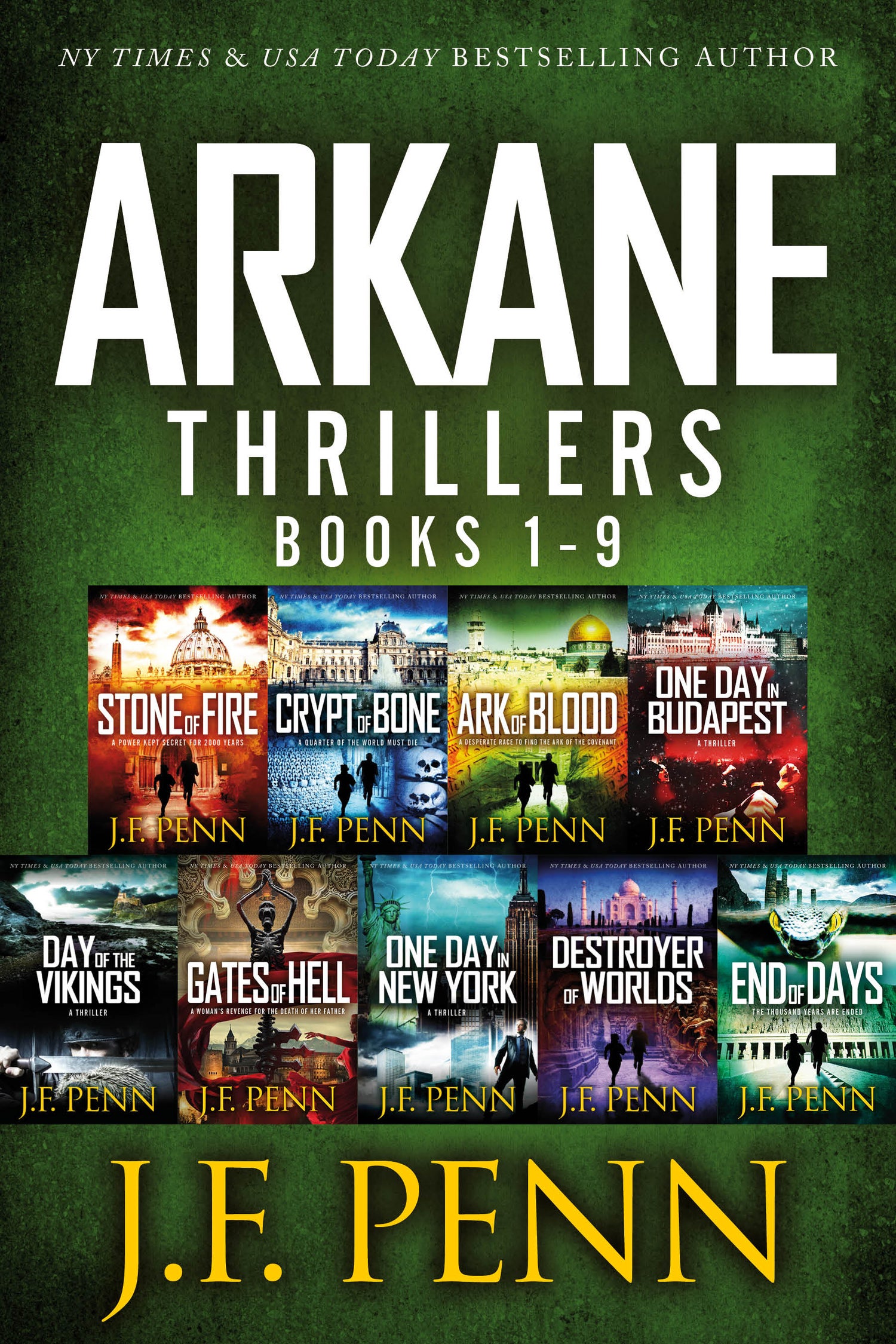