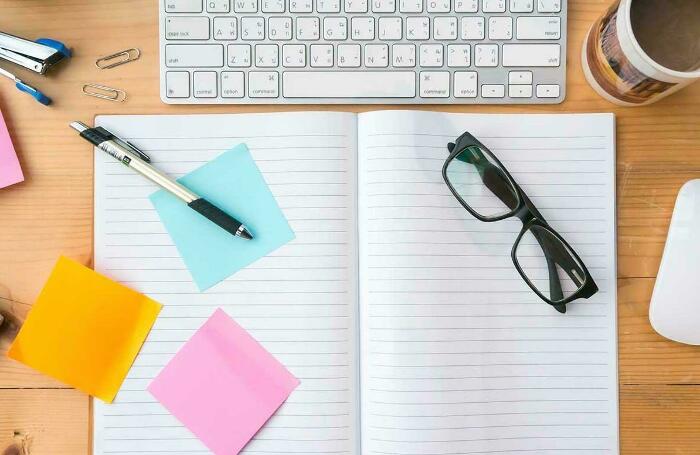 On Sale
$2.00
$2.00
Seller is unable to receive payments since their PayPal or Stripe account has not yet been connected.
Follow the academic style:

Each subparagraph usually works one of the main aspects of the plan. Two paragraphs may be associated with different aspects, but be interrelated, such as causes and consequences, positive and negative side, the condition of affairs before or after.

Sometimes the first sentence of the paragraph is input, ie explain what will be discussed.

The logical transition from one paragraph to another sometimes causes serious difficulties from the author. To save the connected text, you must target the reader, feed the signals. This can help introductory and binding words that perform various functions. For example:

When you specify the book or other source of writing or transferring information in your own words, you must indicate the name and date of publication of the author. This can be done as follows: