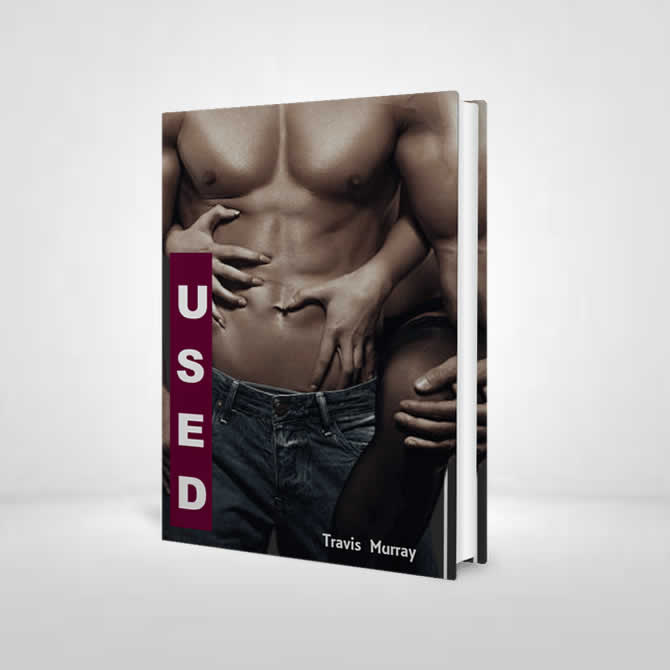 By eroticafriends
Ruthlessly, he gave her a taste of heaven before pulling her back again and again. Quiet now, Lorene lay exhausted beneath him; but not for long. Suddenly, she felt the strength flow back into her. It was time to fight back. Desperation giving her the edge she needed, Lorene used her inner instincts, so long untouched, to tempt him, to break his control. Sensuously, her body a supple rope, she pressed her groin to his manhood, erotically widening her legs and clasping his hips in sweet invitation.

She felt him shudder and the sweet taste of victory filled her as he withdrew his fingers, slick with her fluids and braced himself over her. Then to her chagrin, his lips found her shoulder and made the descent over her breasts and stomach, seeking out the source of her sexuality.

Swiftly, he found her throbbing clitoris with his tongue, holding her taut body steady beneath him. In response, she tossed her head from side to side, desperately biting her lip to keep from crying out at every rasp of his tongue against her most sensitive spot. Over and over, never letting up, he thrust and teased his tongue against her flesh, tasting every single inch of her. Faster and wilder he went until she felt herself begin to stiffen with the onslaught of her climax. Then he stopped.

With a frustrated cry, she opened her eyes to see him bending over her, his eyes reflecting the same feverish glitter she felt within herself.