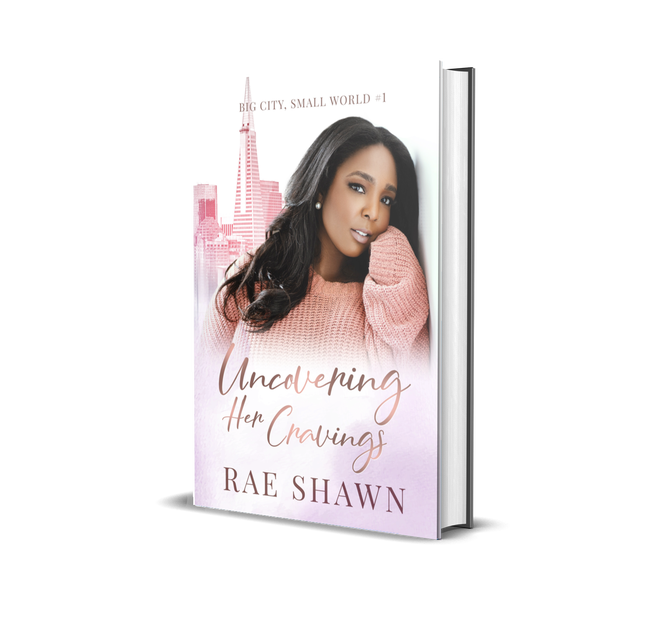 One night she called a mistake, but he's never forgotten...

Leilani Mitchell is obsessed with happily ever after … as long as it comes in a book, so becoming a social media manager for a publishing company was a no-brainer. It's safer and less complicated than real life. Seeing her dad alone after her mother’s death made her promise herself the best way to never lose love was to never go looking for it in the first place.

But when her friend asks her to be her maid of honor and partners her with the man who turned her world upside down in one night, the next six months will be torture.

Alexander Rutherford has crushed on his older sister’s best friend for more years than he cares to mention. But even after sharing one passionate night together, she still keeps him at an arm's length. Now that he's a successful business owner, he's out to prove he's worthy of her heart.

Leilani does her best to stamp out the fire his touch kindles in her, but the more time she spends with him the more she craves a happy ending that doesn't come from a book.