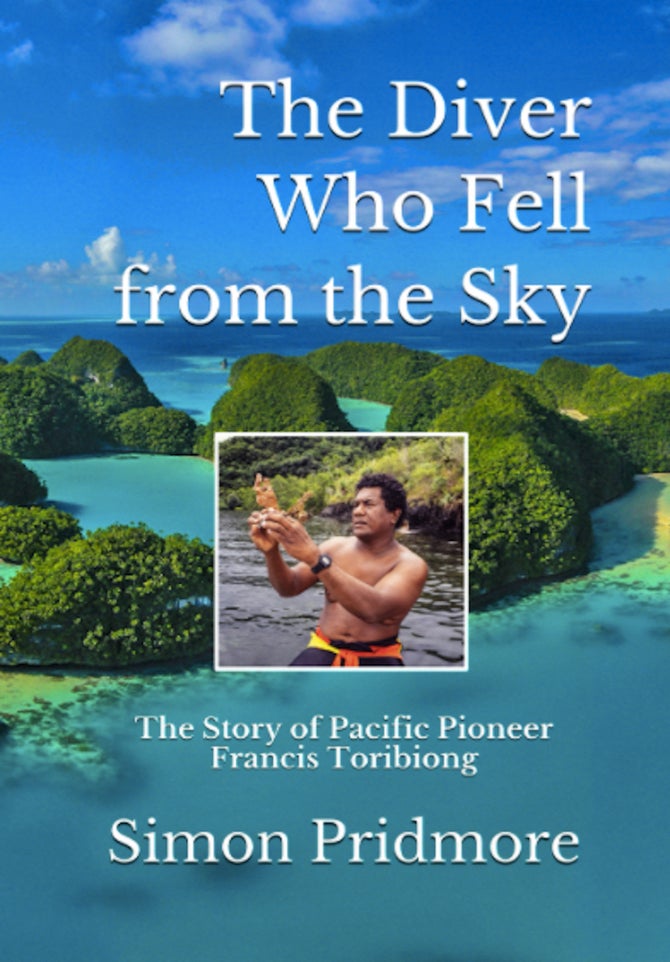 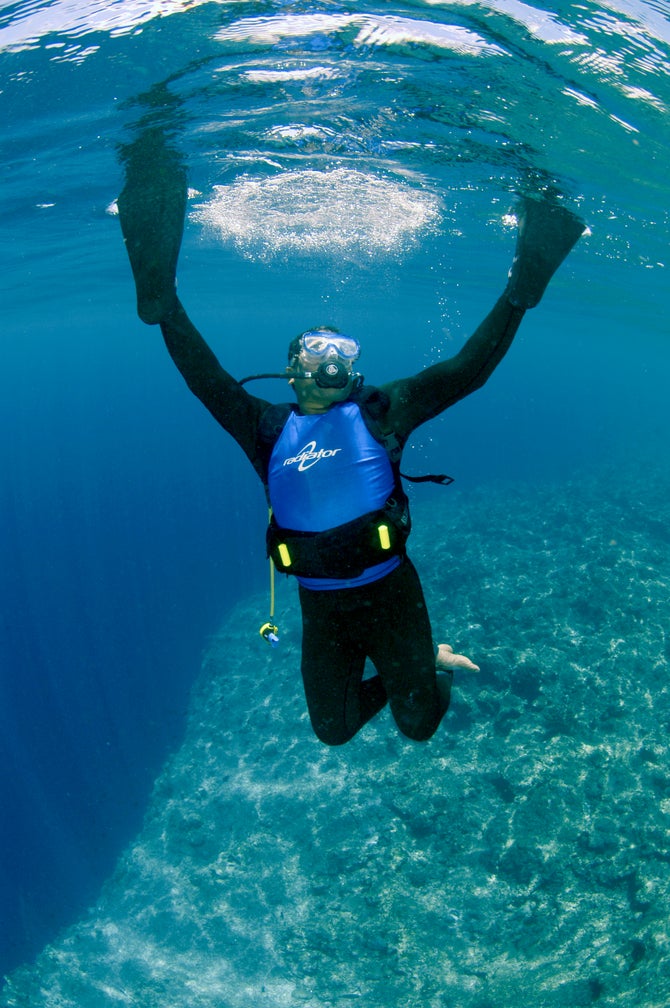 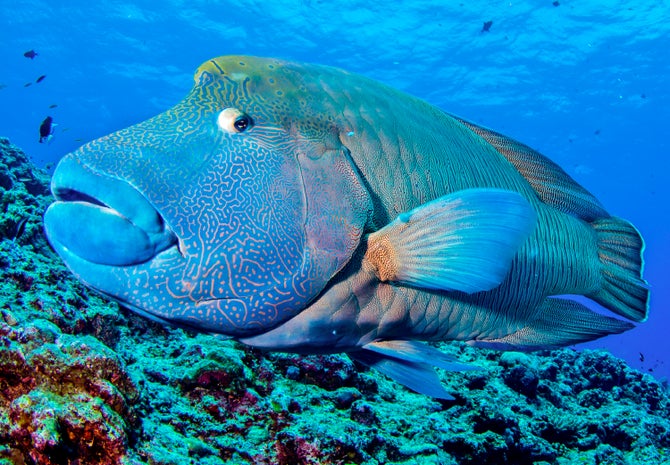 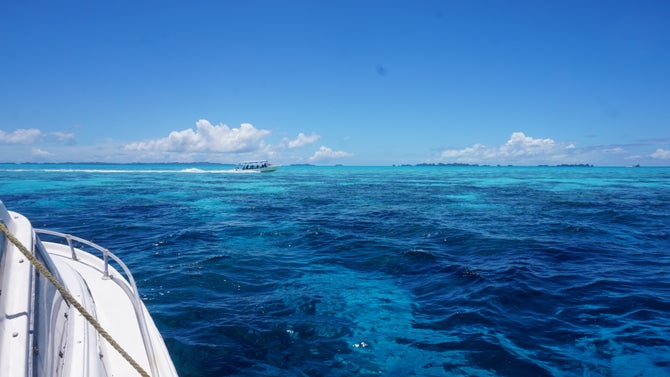 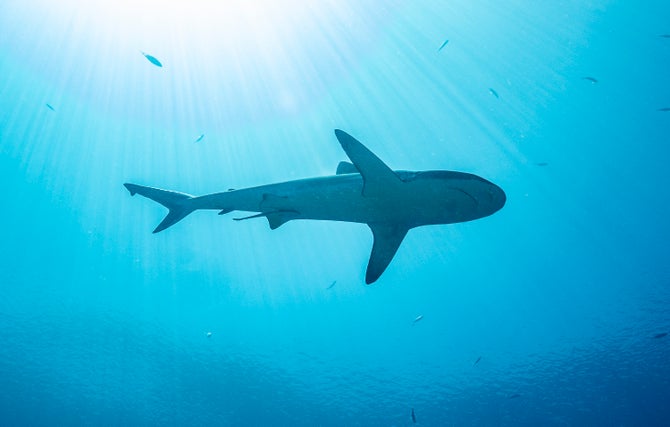 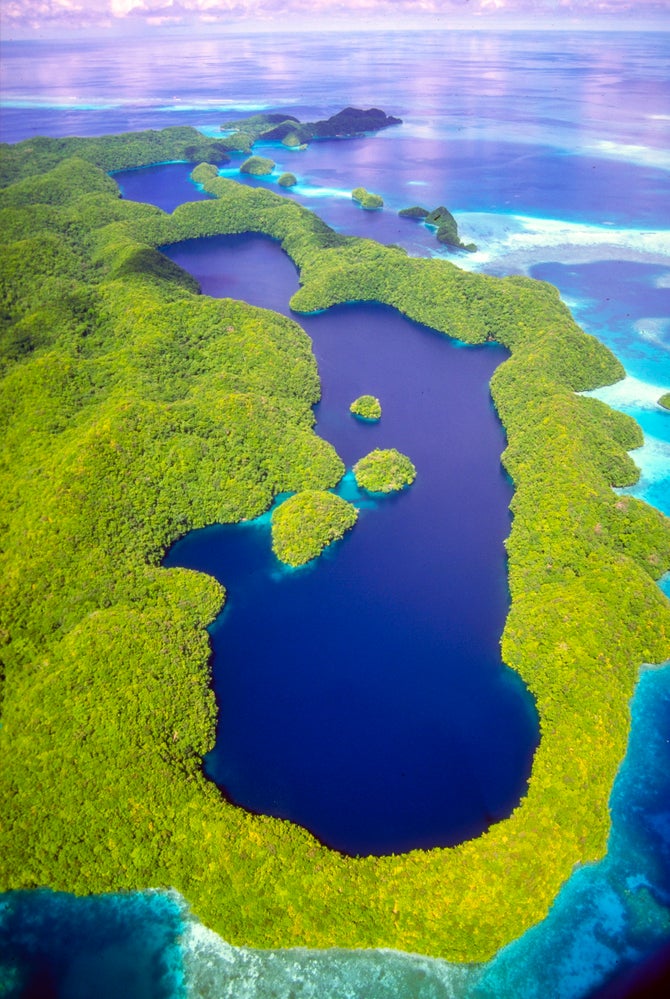 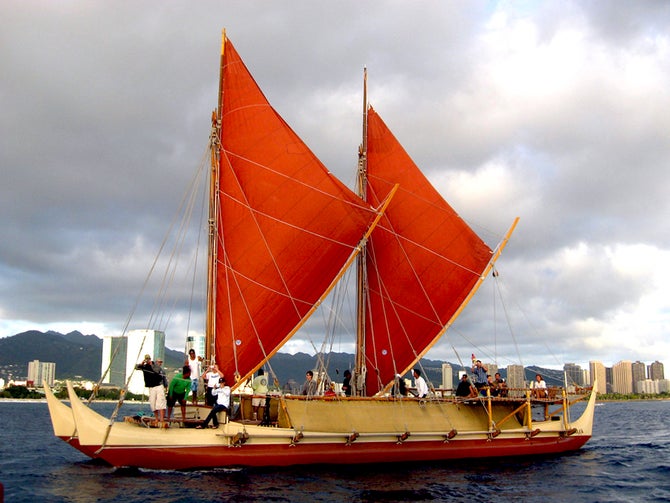 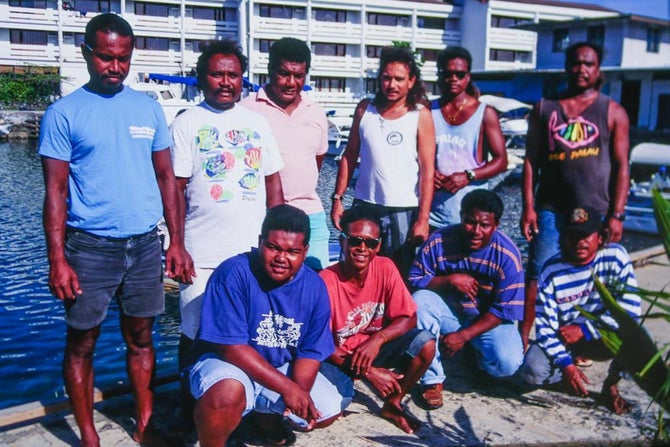 The Diver Who Fell from the Sky

By Simon Pridmore
When his country needed him most, Palauan Francis Toribiong came along and helped the Pacific island nation find its place in the world and become an independent, forward-looking 20th century state. And he achieved this, improbably, via the sport of scuba diving.

This is the inspiring tale of an absolutely unique life, illustrated with images (black & white in this, the standard paperback version) of the beautiful islands of Palau, above and below the water.

Maverick, innovator, entrepreneur, environmentalist and sheer force of nature, Francis Toribiong is the father of Palau tourism, a scuba diving pioneer and an effective, tireless ambassador for both his country and its abundant marine and land resources.

He was born poor, had no academic leanings and no talent for diplomacy. Yet he was driven to succeed by a combination of duty, faith, a deep-seated determination to do the right thing and an absolute refusal ever to compromise his values.

For his whole life, he has been a devoted friend to strangers and an implacable opponent to anybody who, through malevolence or negligence, threatens Palau’s considerable natural treasures. He has also been the perfect host to generations of scuba divers from all over the world, who have visited Palau to see those treasures for themselves.

And, as well as all that, he was Palau’s first ever parachutist – known by islanders as "the Palauan who fell from the sky".

In giving him this title, people were speaking both literally and figuratively. Francis Toribiong was so completely different from all of his contemporaries in terms of his demeanor, his ambitions and his vision, that it was as if he had come from outer space. Palau had never seen anybody quite like him and there was no historical precedent for what he did. He had no operations manual to consult and no examples to follow.

He wrote his own life.

Francis Toribiong was the first Palauan ever to seek and seize the international narrative. No Palauan, in any context or field, had previously thought to go out into the world and say:-

“This is Palau – what we have is wonderful. Come and see!”

It is a quite wonderful life story.