Sole Survivor: The Story of Kaza of Theseus (2020 Edition)

An entire world falls to war.

A young man watches helplessly as his sister is eaten by a giant demon right before his eyes. He narrowly escapes death himself; buoyed by the current of a corpse-filled canal, he bears horrified witness to the complete destruction of his country, Theseus. The invaders are everywhere--and intent on killing everything that moves or breathes.

With nothing more than the encouraging words of a dying Healer and a mysterious lens-shaped object that his sister threw to him in her last moments of life, Kaza of Theseus dares to escape the closing jaws of doom and make it to the distant renegade fleet rumored to be sailing out of harm's way along the Great Pier known as Ae Infinitus, and led by a king named Conor Kieran Faramond Benedictus I, who dares to stand against the evil and fight back.

Witness firsthand the invasion of Aquanus by Necrolius Anaxagorius in this tale of faith, courage, and hope--in a time when all three are seemingly nowhere to be found; and the rise of a singular hero who becomes a shining star in the Saerie Insu fleet.

This story, like its hero, can stand alone, but as a companion novel to Melody and the Pier to Forever, offers a chance for readers to gain insight into the background of the epic conflict that drove Conor Kieran to the shores of Imperial Beach, California, seeking a hero to save Aquanus. The Failure of the Saeire Insu Melody and the Pier to Forever: The Adventure Begins ... 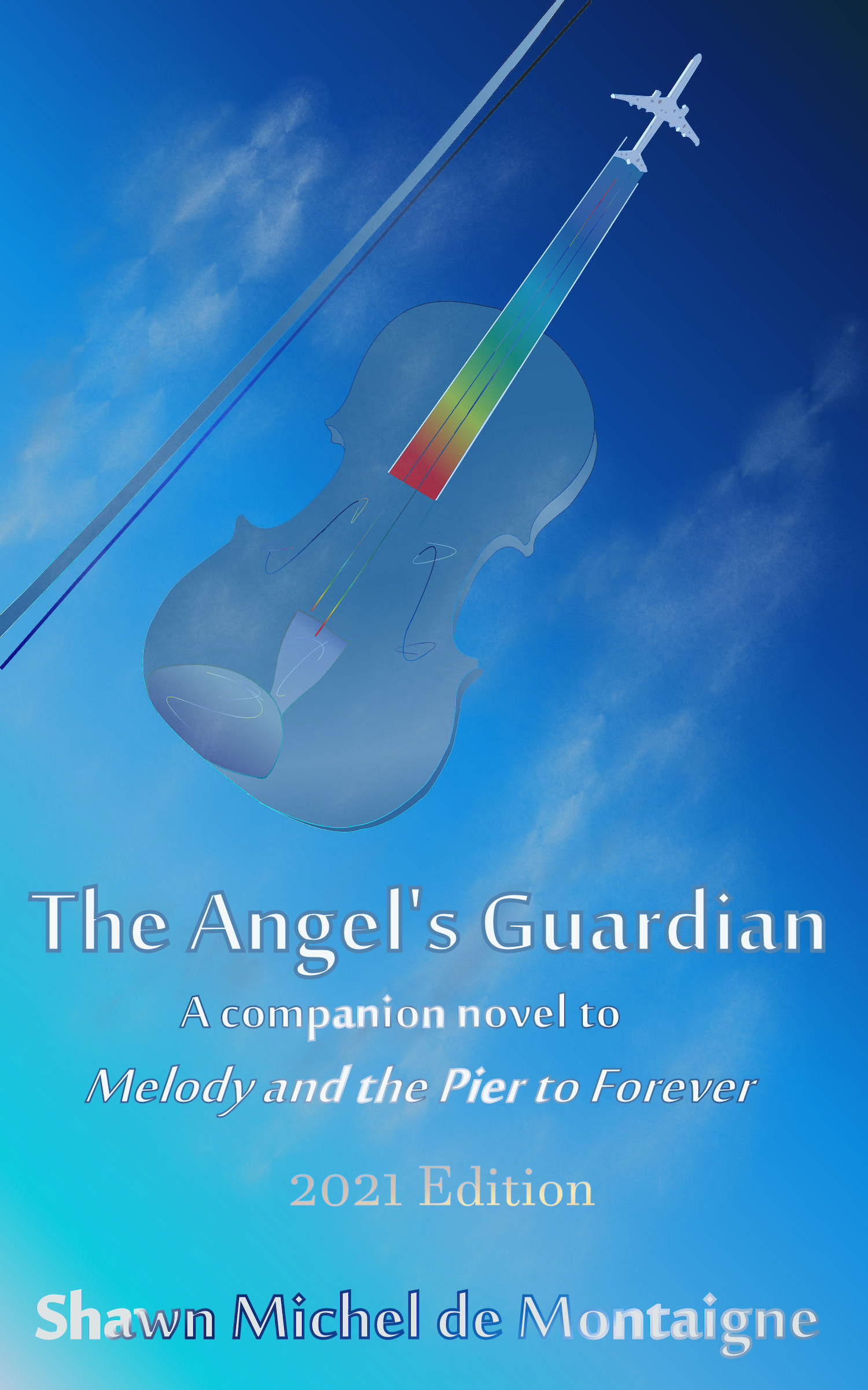 Melody and the Pier to Forever 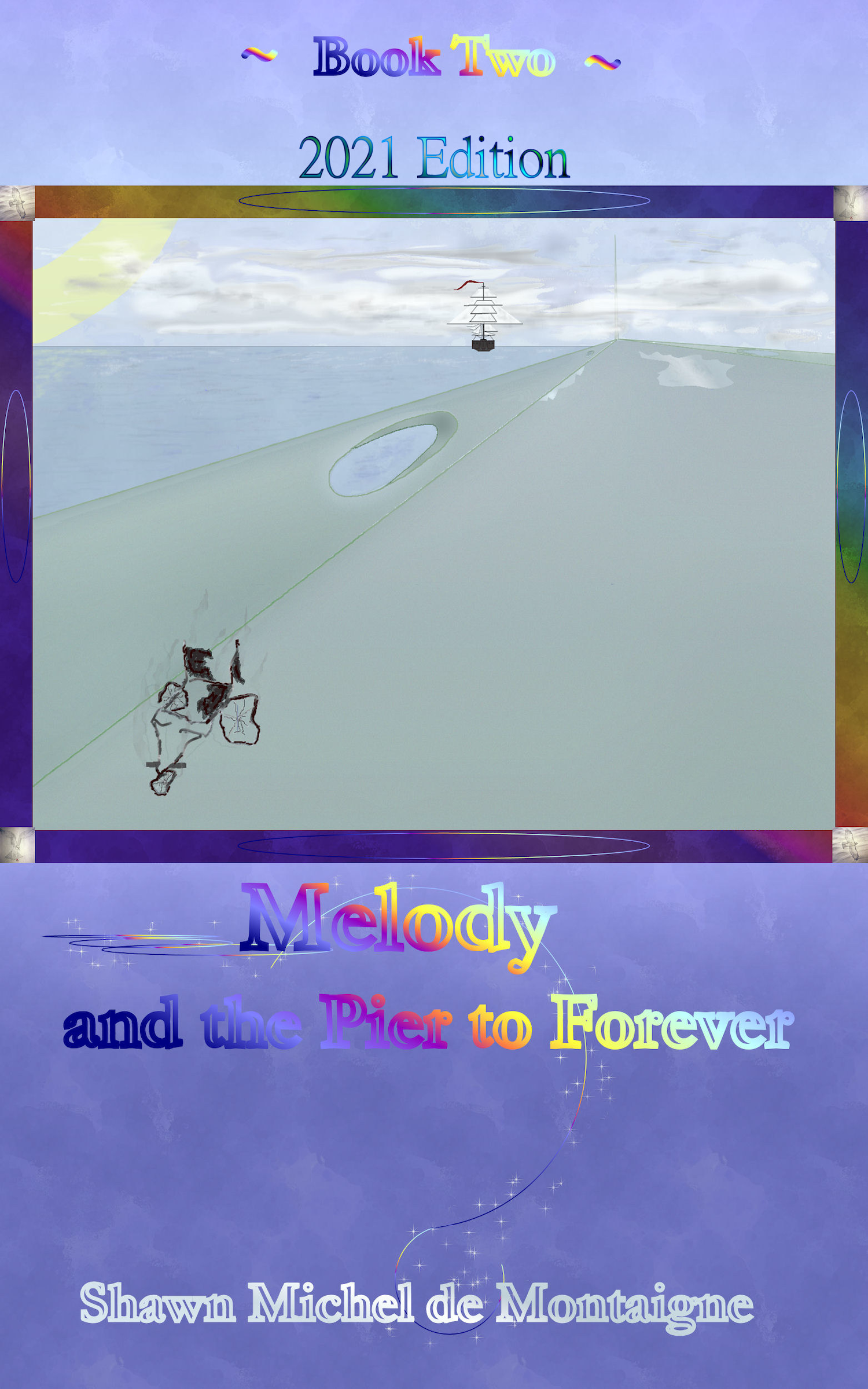 Melody and the Pier to Forever: Book Two