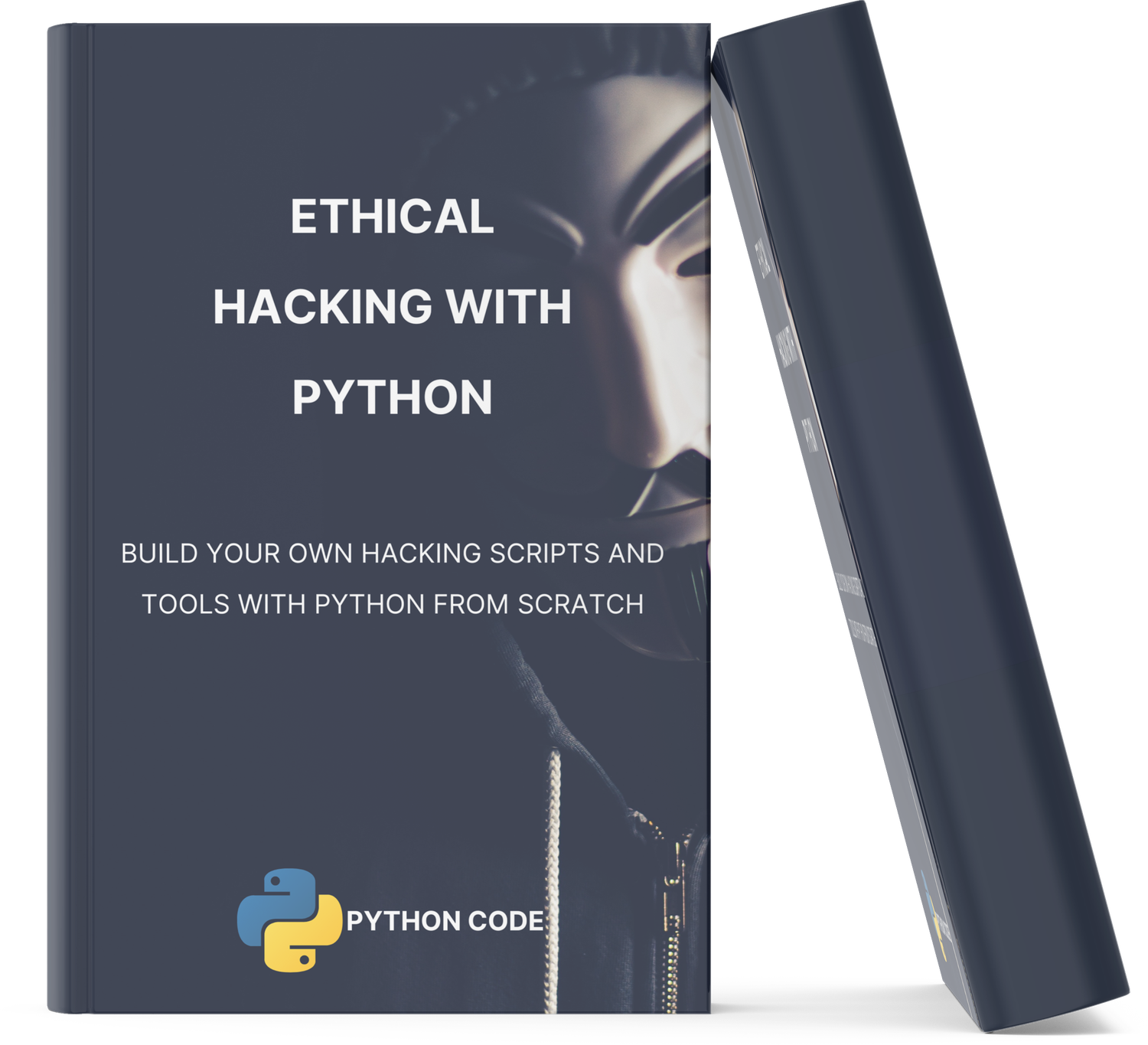 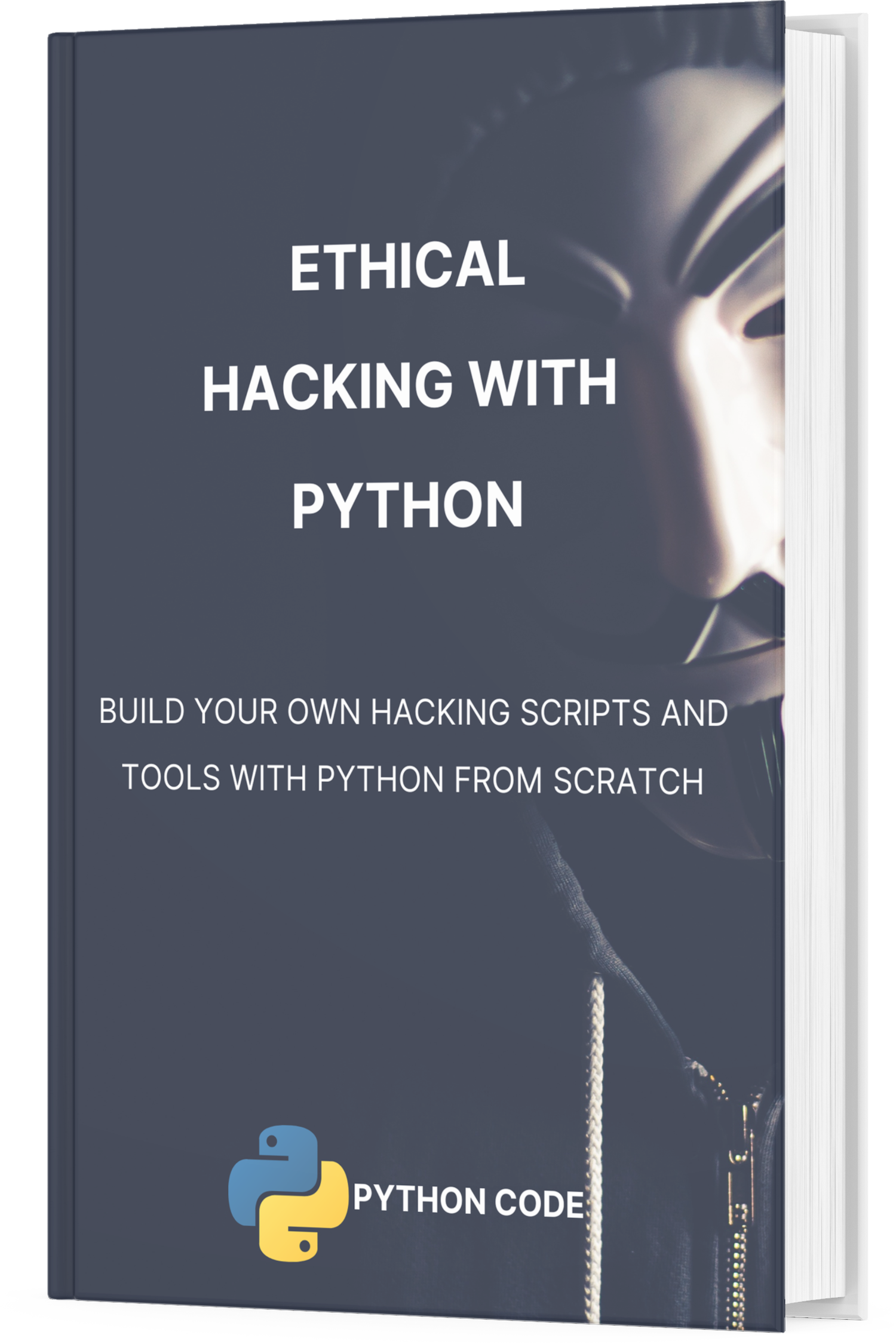 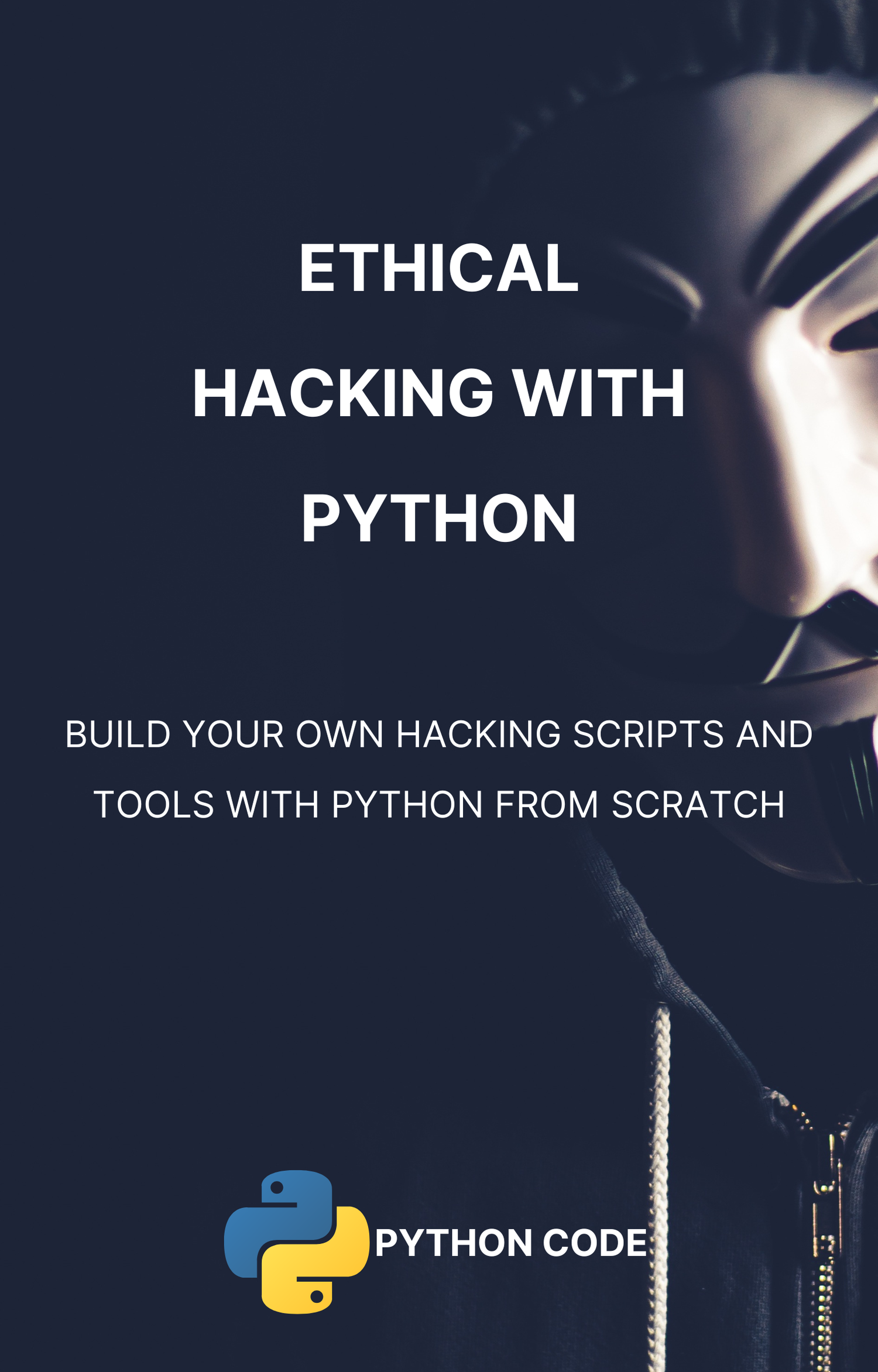 On Sale
$24.00
$24.00
Added to cart
Preview
From simple port scanners to advanced reverse shells, you'll be amazed how such tools can be made with Python! Python is one of the best programming languages for building automation scripts, Infosec tools, and even malware!

This EBook is a practical hands-on for Python programmers that hope to expand their knowledge in Cyber security and Python by building their own tools for information gathering, penetration testing, digital forensic investigation, and more!

Here's what you'll get:
You'll learn to build the following programs:
This EBook is for:
If you don't have experience with Python, then I highly recommend you take an online course, a Python book, or even a quick YouTube playlist before buying the EBook, and you're good to go! You can check this page to see our recommended Python courses.

We'll constantly update the EBook, and if you purchase now, you'll have free access to future versions!
You will get the following files: