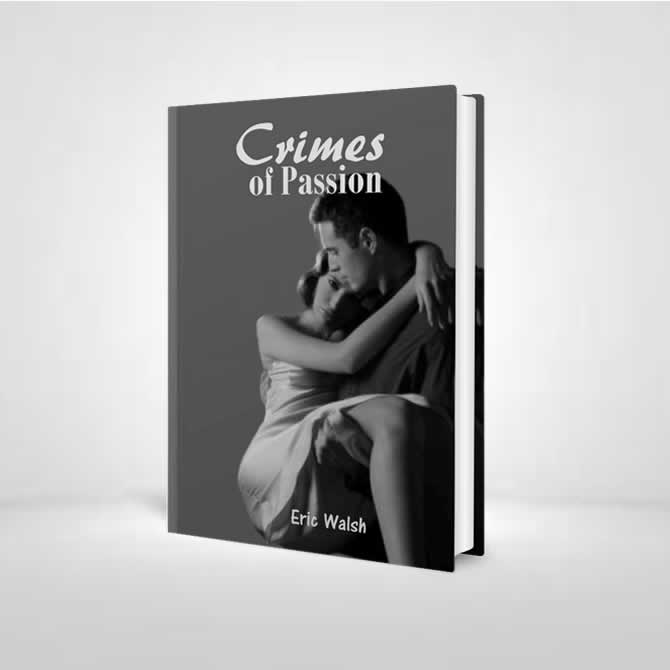 By eroticafriends
"Gentlemen," Reid said expansively, standing and walking over to the cage, "I give you Her Ladyship, Jane Greystone, recently returned from a most successful expedition into Africa to locate proof of Mr. Darwin's theory of evolution." The creature in the cage - the woman - looked up at Reid as he spoke. Recognition dawned in her face, but the flash of hope was quickly wiped away as Reid turned and gestured for another cage to be pulled into the room.
"Oouuww... oouuwww..." Unable to pull her tongue into her mouth, the woman's cries of protest were unintelligible howls. Again, and again, she threw herself against the bars of her cage, thrusting her bronzed, naked arms out towards the men sitting at the table while her nipple bells tinkled. Imploring... begging for help. None was forthcoming.
The men just sat there, stunned into silence as a second, larger cage was pulled into the room. It contained a creature which could only have been one of the half-apes they had recently heard described. It was a disturbing sight: certainly ape-like in general appearance, but without the low sloping forehead and prominent chin. And its eyes... the Englishmen shifted uncomfortably as the creature's eyes slid over them. Looking at them. There was a strange glint of... of something. Intelligence?
The half-ape turned its attention to the imprisoned Englishwoman as the two cages were fitted together and locked in place with large clamps. With the ease of long practice, the pygmies unfastened the interior walls and pulled out a section of bars.
The two cages were now one.