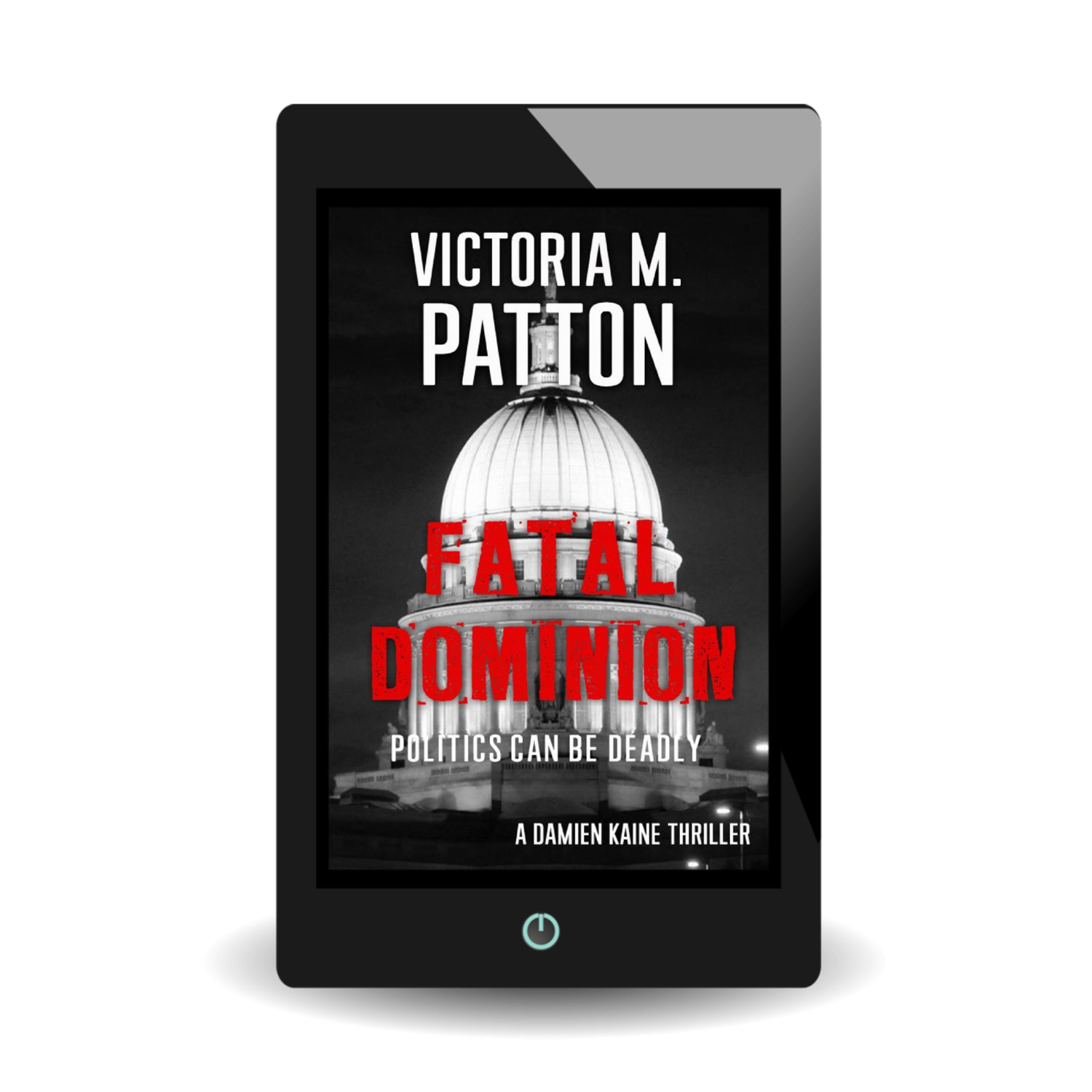 On Sale
$4.99
$4.99
Added to cart
Preview
**Epub and Mobi files delivered by BookFunnel upon purchase in a separate email. You can also download directly. If you have any issues, just use the BookFunnel link to get your book.**

Standing under a tarp in a downpour at three a.m. is not how Lt. Damien Kaine wanted to start his day. But it’s better than how Glen Rossdale ended his. The prominent Chicago resident’s semi-nude body shows signs of prolonged torture. This case thrusts Damien into Illinois politics and pits him against one of the most powerful families in the city.

With the body count rising, and evidence pointing to a coverup, Damien and his partner, Joe Hagan, aren’t sure who to trust. As they get closer to the real meaning behind the gruesome string of murders, not only do they have targets on their backs, but a new threat emerges.

A threat that will force Damien to choose between his future in law enforcement and protecting his girlfriend, FBI Agent Dillon McGrath, from a collision course with a killer from her past.

*This series contains adult language, adult situations, and graphic descriptions of crimes and crime scenes. Intended for over 18.*

OTHER STORES:
Apple
Amazon
Google Play
Kobo
Barnes and Noble
You will get the following files: 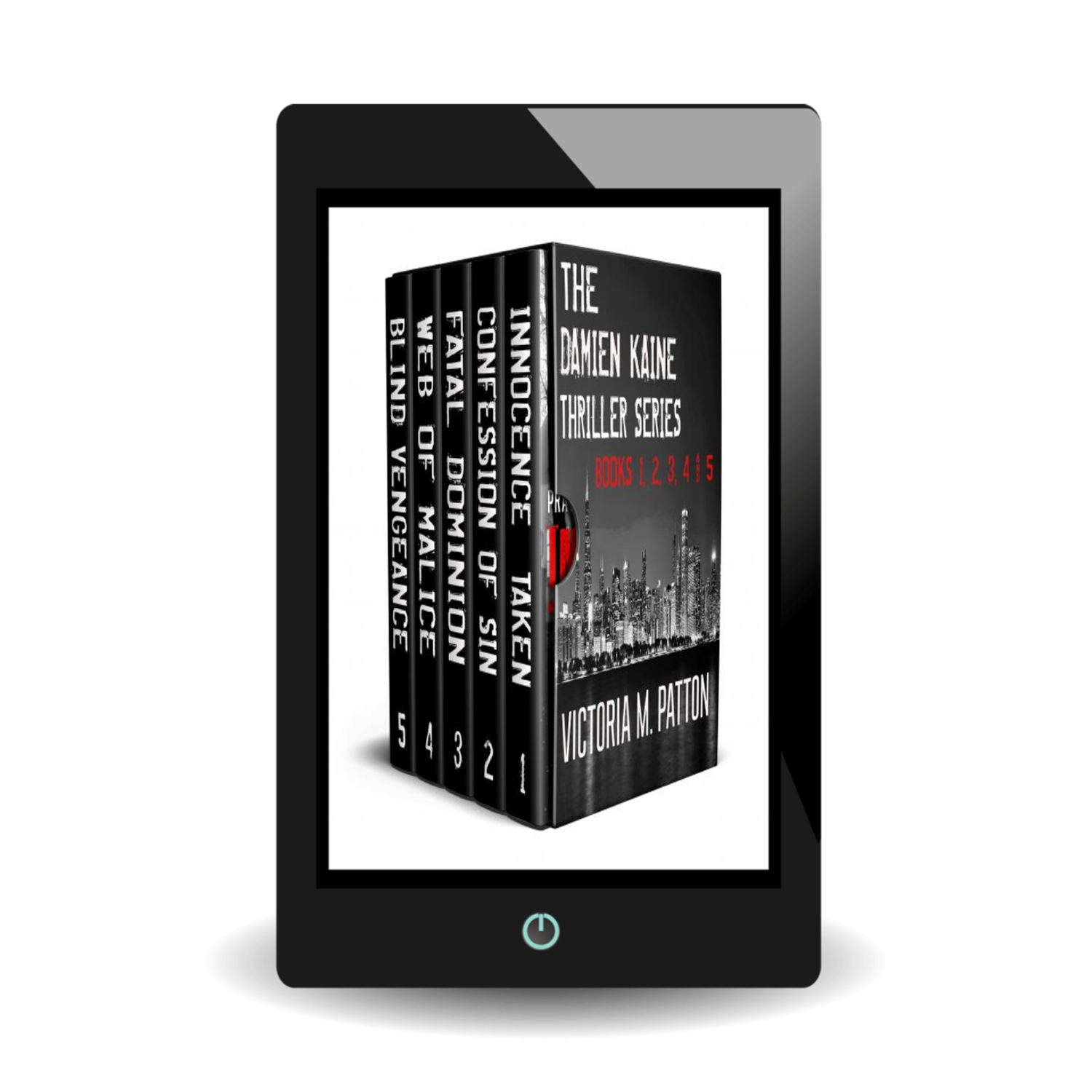 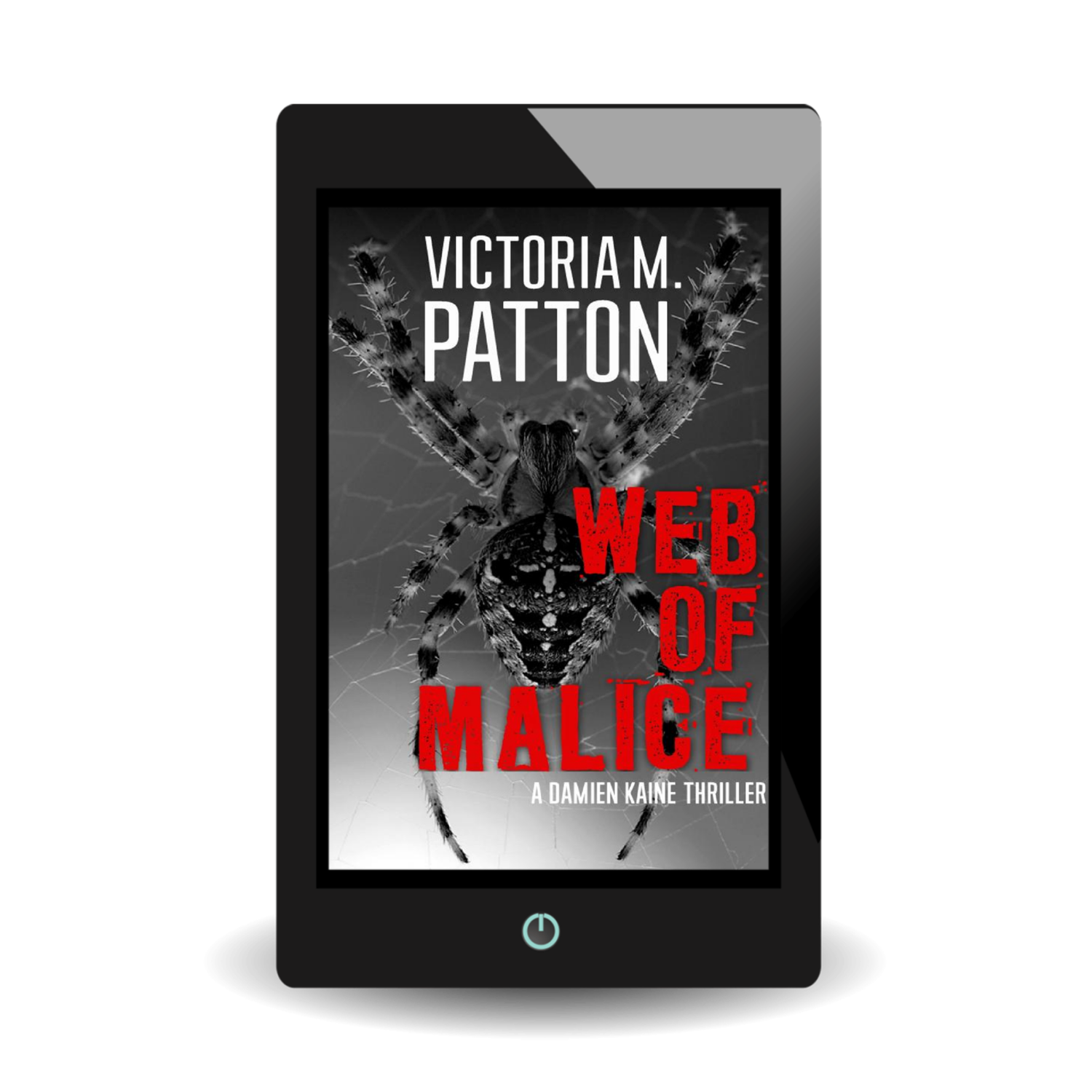 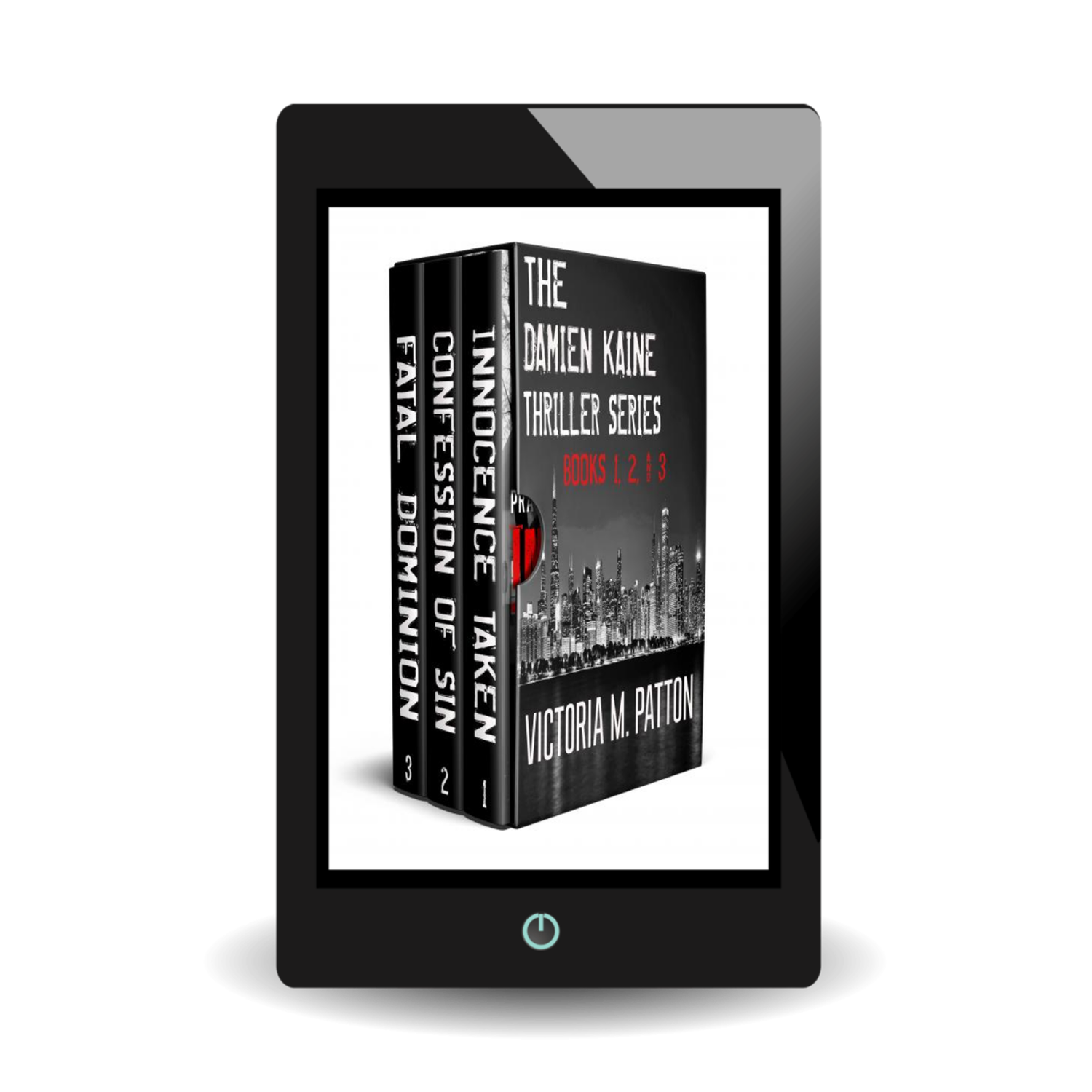 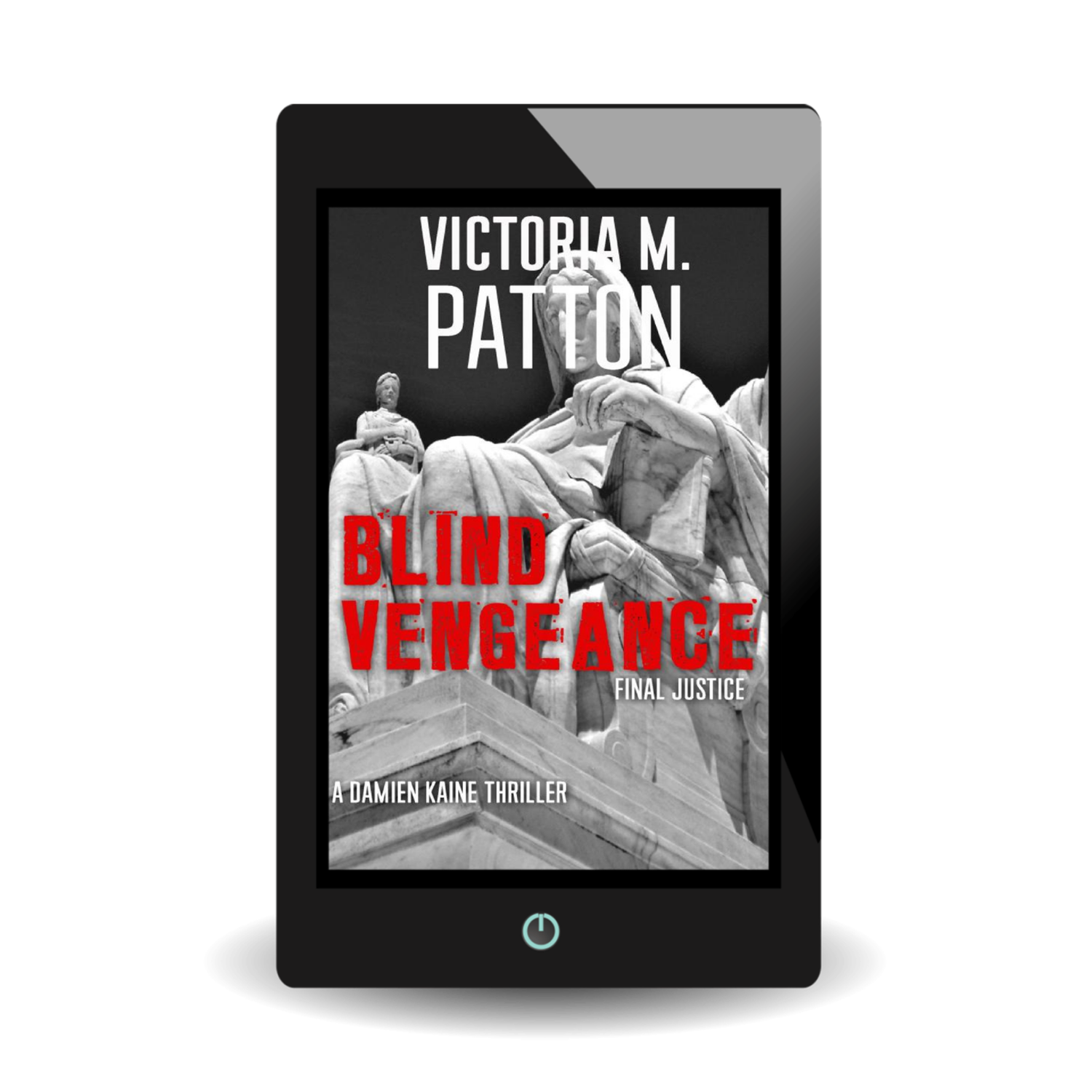 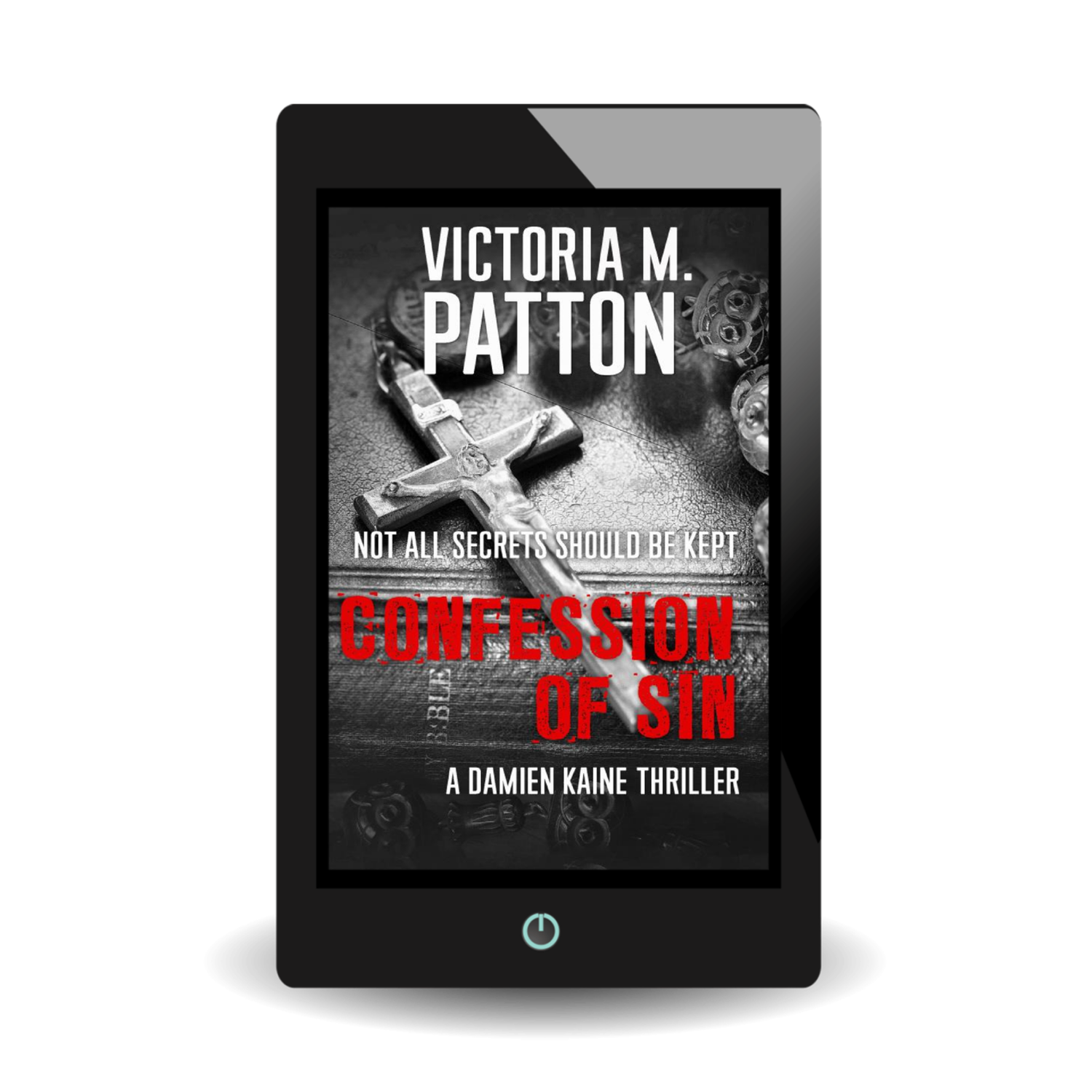