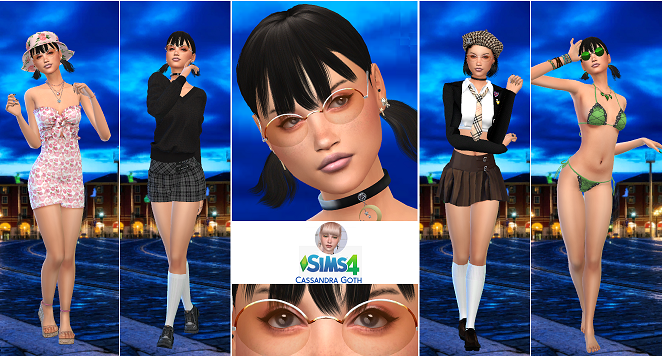 On Sale
$1.50
$1.50
Added to cart
Support me on Patreon and download more characters for less money. Follow me on Pinterest to stay informed about character updates.

This is a custom version of Cassandra, the idea is to keep the essence and appearance of the original character. Physically, the height and size and shape of breasts, hips and buttocks were modified to make her look more like a teenager and that the character is not so thin. No details of his face were changed. Everything else is skins, makeup, hairstyle and clothing. Although I had already made a previous version, it did not look like the original townie, the idea of this sim is that it looks a lot like the real Cassandra so I kept a similar style in everyday clothes but I took liberties in the rest of the outfits. To view the image in full size CLICK HERE.

In order to use it, I recommend having all the packs updated until The Sims 4 Snowy Escape (Game Version 1.69.57.1020). It is not mandatory but I recommend that you also install the Mod WickedWhims.

CLICK HERE FOR INGAME SCREENSHOTS.
I leave some Screenshots for you to appreciate how it looks in the game. 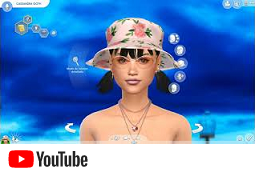 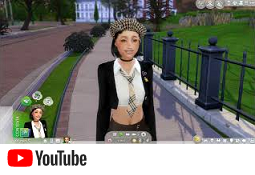 Once the file is downloaded and unzipped you will see two folders, one called Tray and the other called Mods. Copy the content of both to the corresponding folders. (Documents/Electronic Arts/The Sims 4/Tray or Documents/Electronic Arts/The Sims 4/Mods).
Don't create subfolders in mods, copy the folder as you see it to mods. If you already downloaded other sims from this site, overwrite folders and files to avoid duplicates.
You will get a RAR (268MB) file 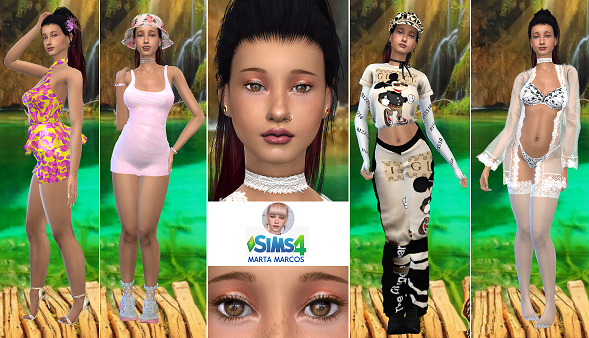 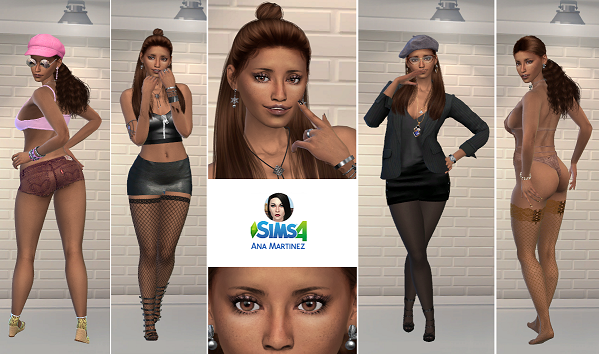 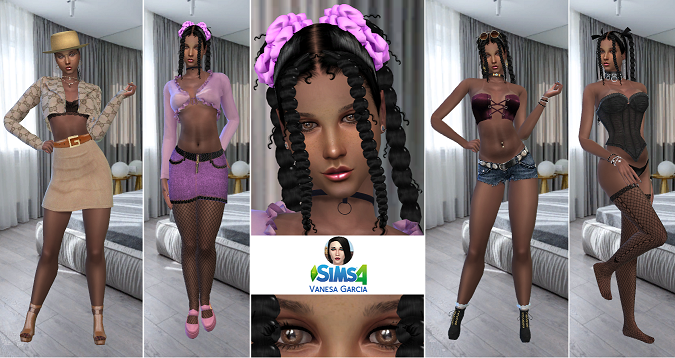 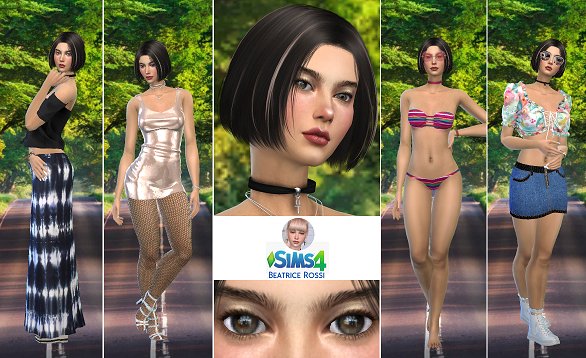 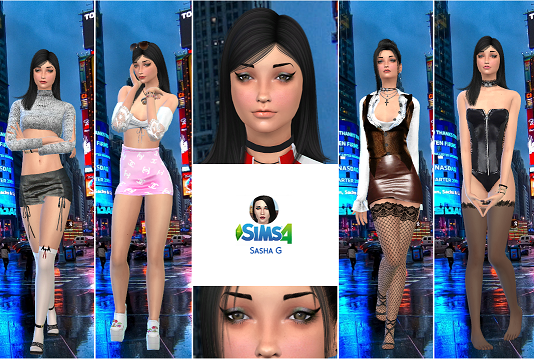 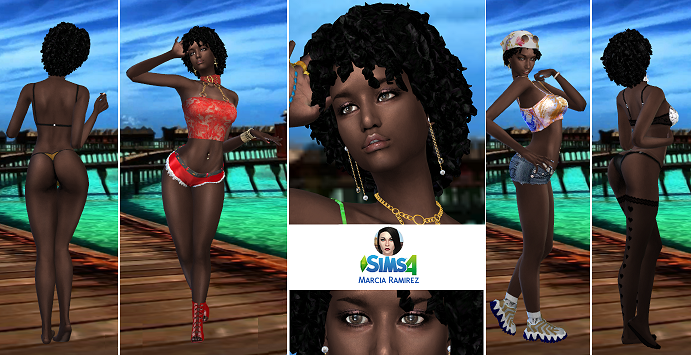 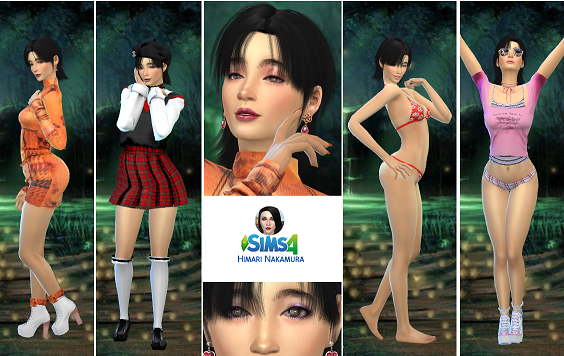 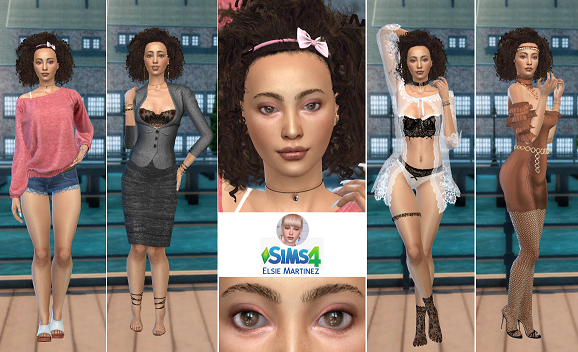 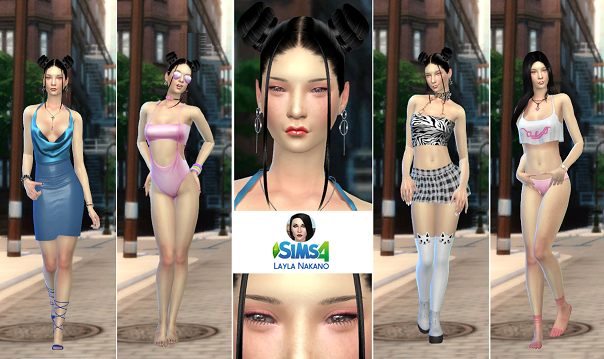 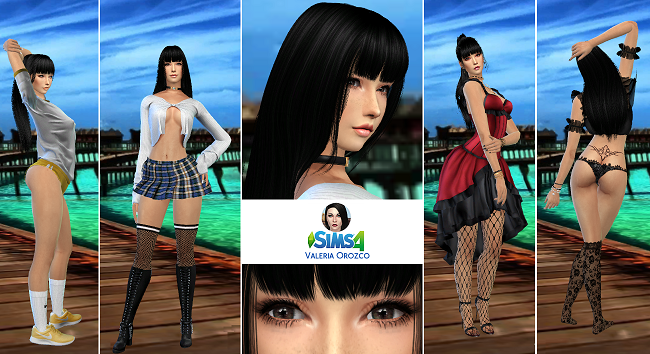