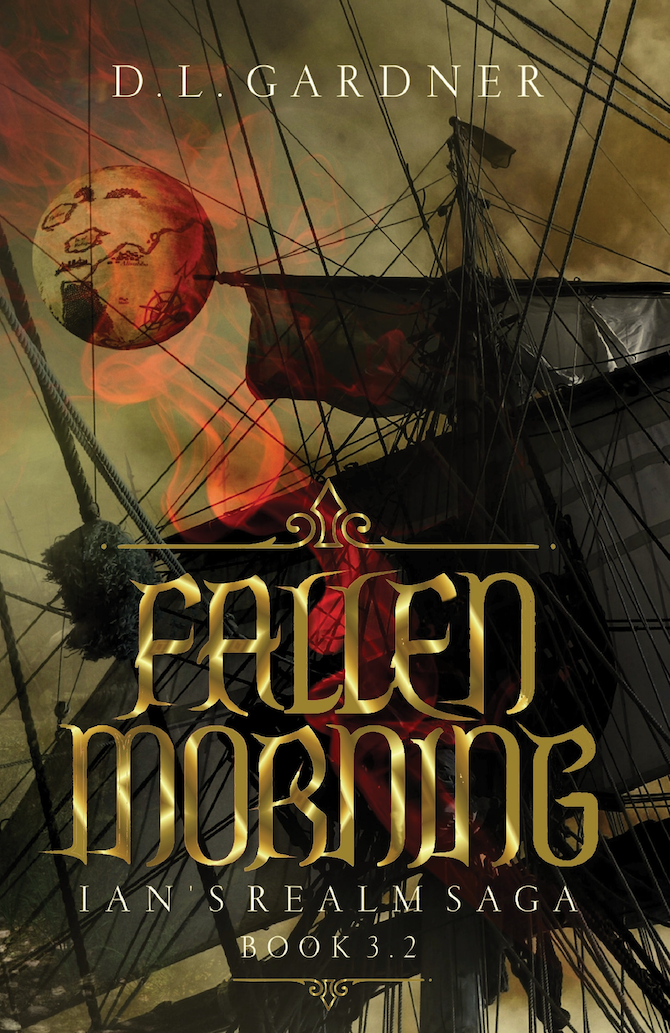 By D.L. Gardner
After the death of her precious soldier, Queen Hacatine, in a fit of rage, commands her ambassadors to kill the Magic Thief and capture Layla's murderer.

Ian is a wanted man.

A Taikan slave boy, Rolando, voyages with the assassins. The ship encounters a squall and is soon battered to pieces. The Taikans escape leaving Rolando on the sinking ship. He saves the Sage's chest of incantations and barely survives himself. His intent is to find Hacatine's ambassadors and return the clandestine strongbox—but meets Silvio the Wizard instead.

Rolando's world is turned upside down.

Brad and Elisa Huntington return to Seattle from the Realm only to be crudely interrogated by Drew, Abbi's father. After Brad passes a polygraph test, his dad and Drew have no recourse but to believe his story. Soon scientists are forging through the portal in search of the Realm.

Drew wants his daughter back