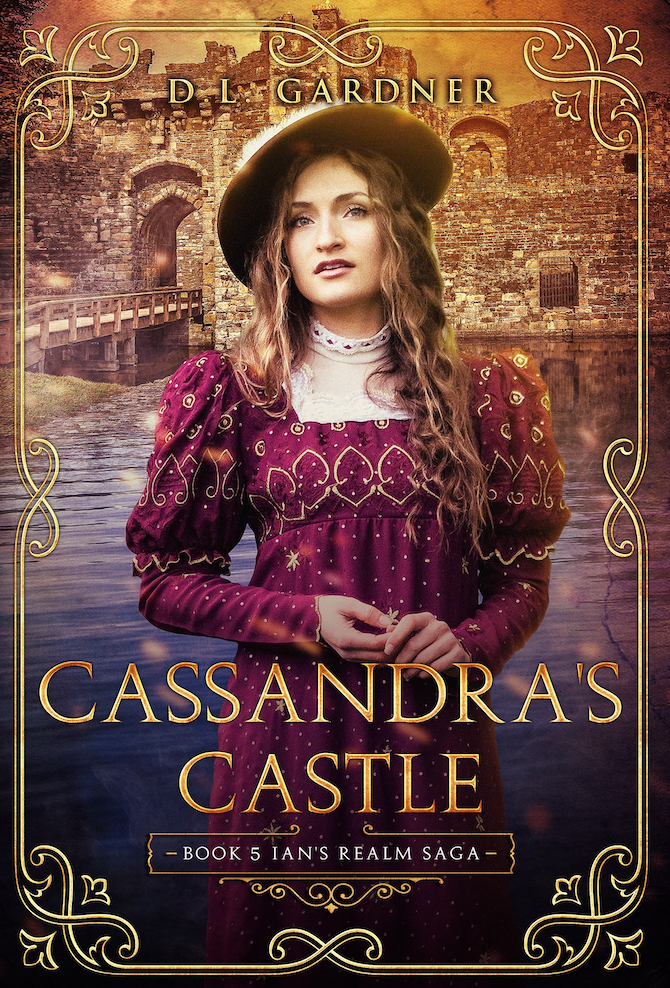 By D.L. Gardner
Eighteen years after her father visited the Realm, Cassie discovers a portal to the same world when she takes a selfie with her cell phone. Against the wishes of her friends, she goes in and finds herself captured by a grumpy old wizard. Its through him she learns of the unrest happening in the kingdom called Alisubbo. When a handsome cavalry officer, Valerio, appears with his troops in all his pompous attire, Cassie is taken breathless.

The cunning Valerio immediately recognizes the opportunity of befriending this lovely, young and naive stranger and sweet-talks her into helping his cause. Her mission, deliver an Appeal for Peace to the king. Cassie willingly takes the job, thrilled that she finally has the adventure she's wanted all her young life.

Tragically for her, the letter is not what Valerio says it is. Cassie discovers she's been a pawn in a coup to overthrow the king. She discovers the lies and false accusations too late. Before she can stop the violence, her hands are stained in blood. She must somehow turn the tide, save the life of the heir, and persuade him to return and rescue Alisubbo from Valerio's tyranny.

Other books in this series include Ian's Realm Saga and Diary of a Conjurer and the Tale of the Four Wizards which are published on my website.