Power of self discipline 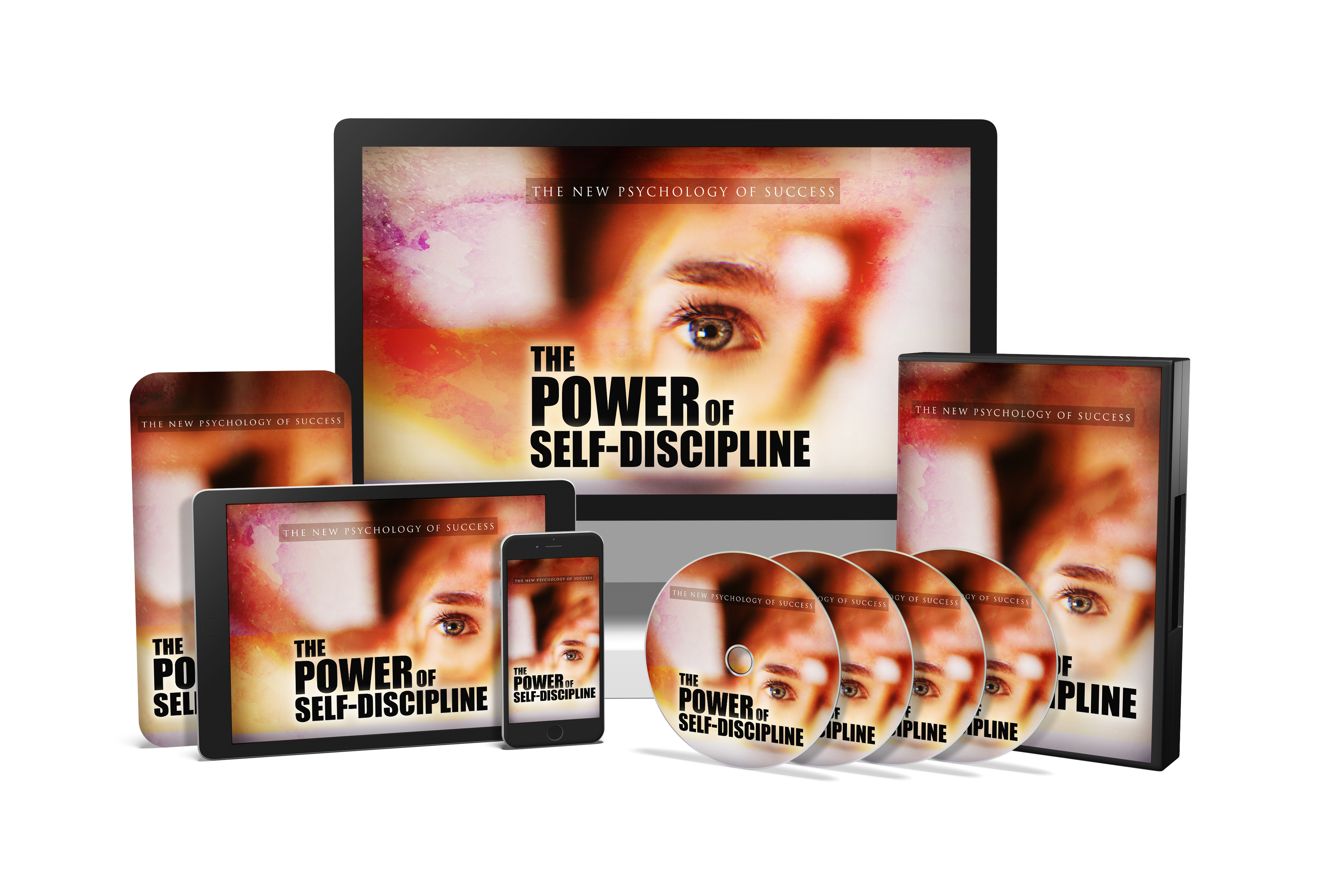 
My friend Kevin is one of the smartest people I know, hands down. Nobody even comes close.

I went to a pretty good, highly ranked university in California. In my close circle of friends, Kevin outshone everybody else. It's as if he can figure out complicated math equations at the back of his head.

In fact, one time, we were talking about the Heisenberg Uncertainty Principle while eating pizza. There I was, completely stumped about this theory, and my friend Kevin broke it down in between bites of a slice pizza. That's how brilliant he was and still is.

Kevin was so sharp that he only needed to show up in class once, and that is to take roll so that the professor doesn't drop him on the first day, and he’d refuse to go to the class ever again. When exam time rolls around, you can count on Kevin to get at least an A. He did this like clockwork.

In fact, in many cases, he got awards and honors and he didn't even have to show up for the lectures.

I remember laughing when he asked me for any notes that I had for a class he completely ditched. I was laughing because I thought that he was just wasting his time. How can this guy ever pass, much less get an A, when he didn't even bother to show up?

Boy, was I surprised when the guy got better grades than I did. And he didn't cheat. That's how talented Kevin was and still is.

But Kevin, just like most people, has a weakness. We all have our own peculiar and particular shortcomings. It comes with the territory. Kevin is no exception.

His problem was self-discipline. He had a Ferrari engine, but he did not want to drive it in a disciplined, methodical and systematic way