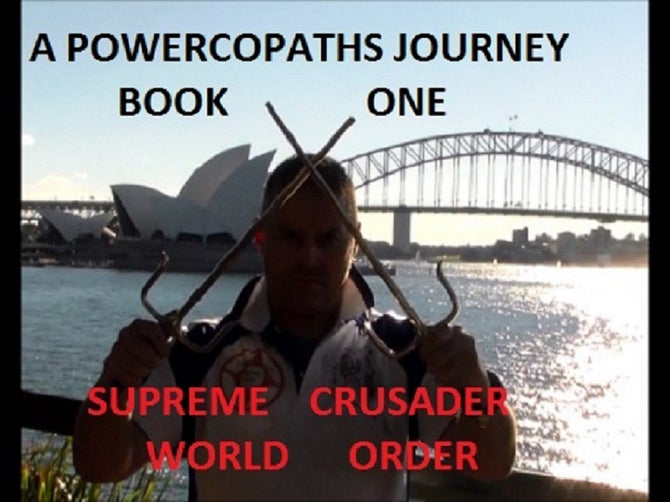 BLACK GOLD COMPANIES HATE THIS EBOOK - EBOOK which is, "Where Realsim gets Smashed by Fiction and Fantasy." THIS IS A EPUB EBOOK - ( BOOK 1 in the TRILOGY) This book is the 1st of many in a new genre. That is, Global warming fiction writing. This book is written in the 1st Person. The protagonist Mr. Sai BORG is the Supreme Crusader of the World Order. He can see what others can’t see. He is in charge of the safety of the World Orders personnel and the security of its assets, namely - the numerous Fusion Reactor Relay Complex’s situated in Neu Zeeland and Australasia and soon to be, throughout the World. (Non-nuclear).

Book one introduces some of the main characters and the main aims of the World Order. How the W.O. will slowly spread its influence throughout the World, - Mainly with developing its alternative energy sources. This book has many connotations, with its tongue in cheek approach to Politics, through its reported WTF TV and Head Cover TV news broadcasts. HINT: Sai gets blown up in Chapter 4; however, the reader is lead to believe that Sai is okay?? – So can you spot the subtle hints from Chapter 4 to Chapter 14, therefore... SAVING HUMANITY - No Regrets.