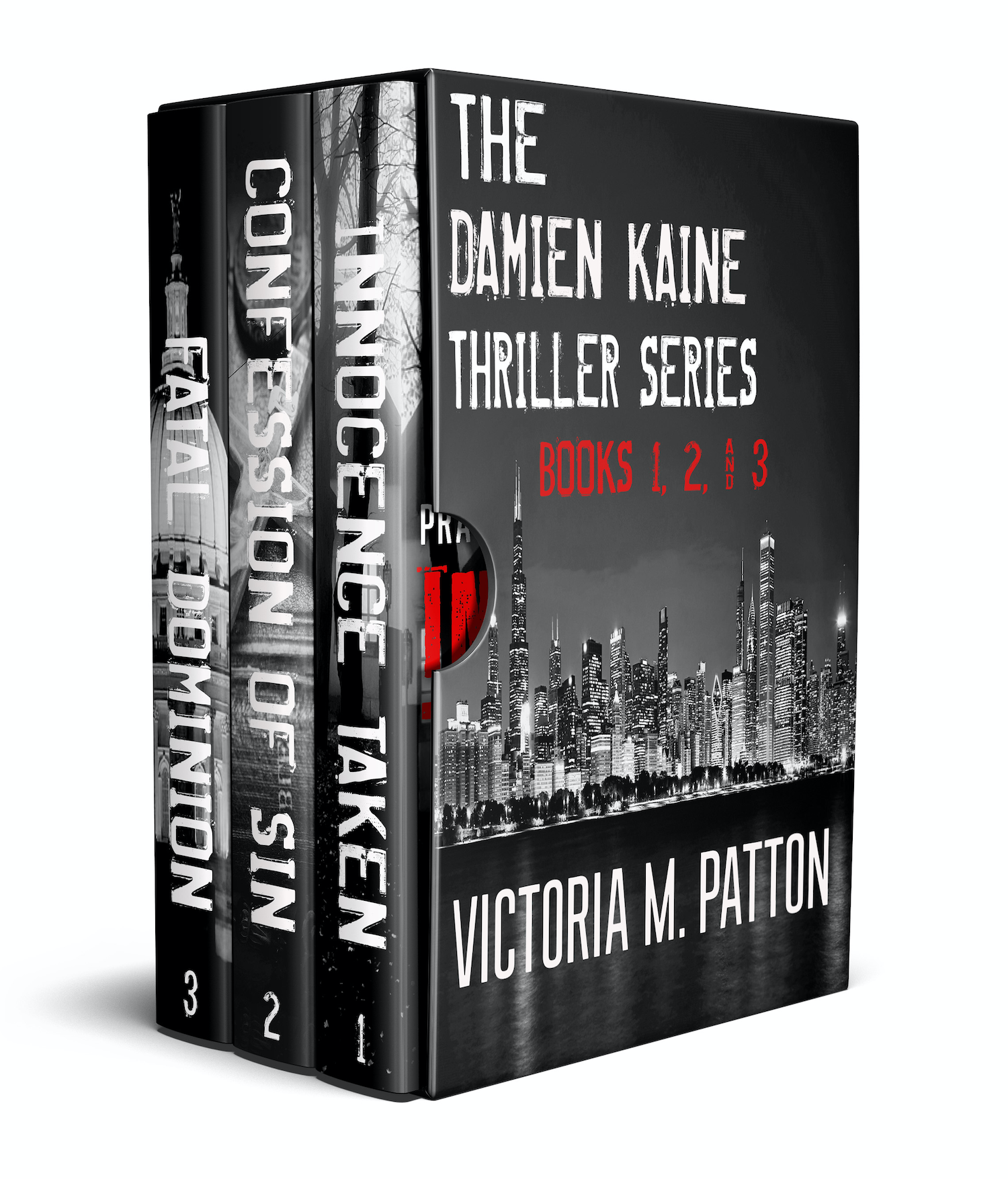 Dark, edgy stories, not for the faint of heart. No cozy mysteries here. If you like gritty realism, read the Damien Kaine series. This series contains adult situations, adult language, and graphic descriptions of crimes and crime scenes. Intended for over 18.


Two dead girls, another one missing, and a secret that will rip a tight-knit community apart.

When a missing teen’s body shows up dismembered on the side of the road, Lt. Damien Kaine must crush her parent’s hopes of her safe return. The parents are pushing for details and answers. Two things he can’t give.

The abduction of a second girl brings only one clue. The girls look like. As Damien searches for a sadistic killer, a disturbing pattern emerges. The more he digs into the community’s history, the more missing girls he finds. With the lack of evidence or movement forward on the case, a quirky FBI profiler is pulled in to assist with the investigation.

Damien wrestles with disdain for the agent and an equally strong sexual attraction to her, as he deals with mounting frustrations. Tensions rise with the abduction of another girl. Damien and his team are in a race against time to save her. But the case is about to take a frightful turn. What they uncover will not only rock them to their core, it will haunt them forever.

A brutal killer with a grudge against the Catholic Church and a secret admirer with deadly intentions, begs the question, can God really protect the flock?

Lieutenant Damien Kaine stands over the mutilated body of a priest. A note left by the killer indicates the Catholic Church is hiding horrible sins, and the killer wants those sins paid for in blood.

After another priest is brutally murdered, the Church blocks Damien from getting the vital information he needs to shed light on the killer’s identity. Making it clear the Church will protect themselves. Even if it means protecting a killer.

As the body count rises, Damien must also deal with a secret admirer. Someone who wants Damien all to herself. And who will stop at nothing to get his FBI girlfriend, Dillon, out of the way.

Damien will protect Dillon at all costs, even if it means making choices that go against protocol. But what Damien doesn’t realize is those choices will have an unintended outcome. Placing Damien in a situation with deadly consequences.

Standing under a tarp in a downpour at three a.m. is not how Lt. Damien Kaine wanted to start his day. But it’s better than how Glen Rossdale ended his. The prominent Chicago resident’s semi-nude body shows signs of prolonged torture. This case thrusts Damien into Illinois politics and pits him against one of the most powerful families in the city.

With the body count rising, and evidence pointing to a coverup, Damien and his partner, Joe Hagan, aren’t sure who to trust. As they get closer to the real meaning behind the gruesome string of murders, not only do they have targets on their backs, but a new threat emerges.

A threat that will force Damien to choose between his future in law enforcement and protecting his girlfriend, FBI Agent Dillon McGrath from a collision course with a killer from her past.
You will get a PDF (62KB) file