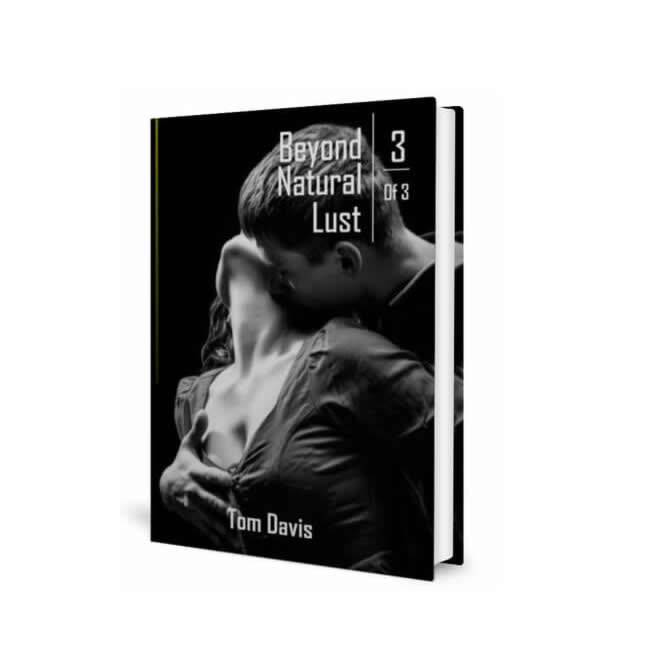 By eroticafriends
"What are you watching, Dad?", asked Melissa, trying to sound as nonchalant as possible. Her robe hung wide open giving her father a good view of her pointy tits. They thrust forwards, jiggling saucily as she moved her arms.
"Um...er...nothing much, honey!", muttered Don, trying unsuccessfully not to stare at his daughter's exposed tits. Melissa peeked furtively from under the towel and could see that her father was interested.
Without letting him see that she was watching him, Melissa sat back and slowly opened her legs.
Don stared between his daughter's parted thighs, her naked cunt-mound clearly visible under the short robe. He licked his lips, which had become suddenly dry, and checked to see if she noticed he was watching.
Melissa was pretending to watch the TV as she dried her hair, her head turned away from her father and hidden by the towel. Don's eyes returned eagerly to Melissa's naked crotch and his prick began to rise alarmingly in his pants as he gazed at his daughter's pussy. If he didn't miss his guess, she was wet down there too, the glint of moisture along her tiny cuntslit betraying her arousal. Don suddenly found himself wondered again how she had discovered the pleasures of her beautiful young body.

The very thought of his seventeen-year-old daughter engaged in sex, sent strange, unnatural thrills up and down Don's spine. He rubbed the front of his shorts to relieve the swelling tension in his groin, but his cock continued to grow