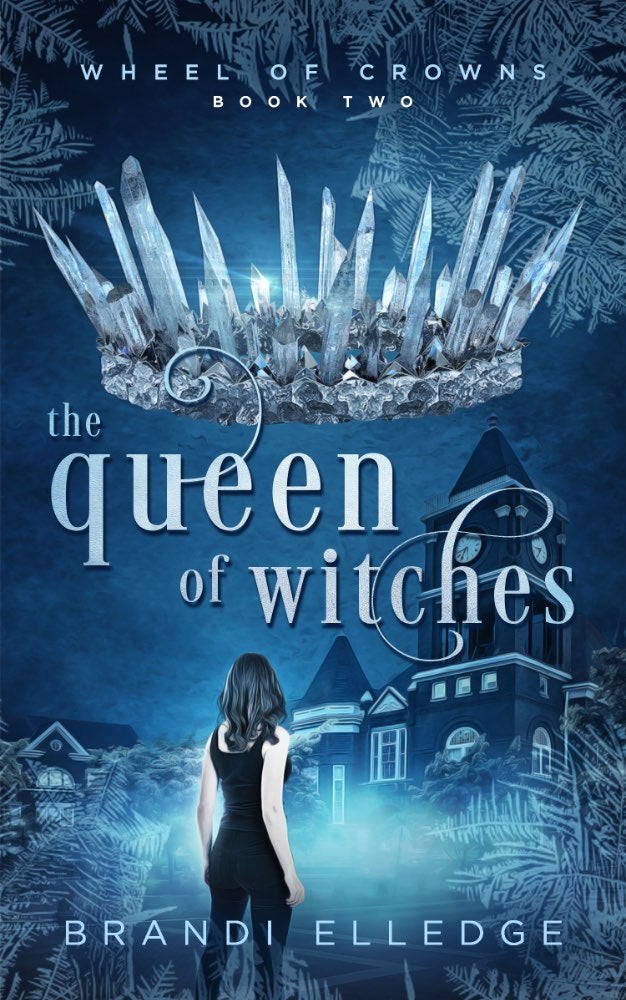 The Queen of Witches

By Aelurus Publishing
The Wheel of Crowns series has excitement, romance, and quirky Southern humour—whatever order you decide to read them in.

She knew Werewolves weren’t real. Working with one was only the start of her problems.

Charlie is afraid. Since her 18th birthday, strange things have been happening around her—like randomly starting fires or turning things to ice. But things are about to get even weirder.

When two good looking guys turn up in town both wanting her to help them, Charlie doesn’t want anything to do with them. But when of them asks her to help him find something, he gives her an offer she can’t refuse. And Charlie discovers more than she could have suspected.

Because the man she’s helping is a Werewolf—something she knew didn’t exist.

And the weird things she’s been doing? Probably makes her… something else she never believed in—something that’s confirmed when she’s kidnapped and forced to put on a wedding dress to marry a powerful warlock. She’s a witch.

But if Charlie thinks avoiding a wedding is the biggest of her problems, she has another thing coming. Many things coming actually. Because she’s made the Prince of Hell mad as… well, hell. And, with a bunch of his evil chums, he’s coming for her.

She’d better hope she masters the whole ‘turning things to ice’ magic pretty fast. And that the Werewolf can track her down. Because staying in hell is exactly like it sounds. And getting out might just take more than she can give.

The Queen of Witches is the second book in the Urban/Paranormal Wheel of Crowns series by Brandi Elledge. With the same quirky humour and sass as the first book in the series, you'll laugh as you're glued to the pages until the very end.