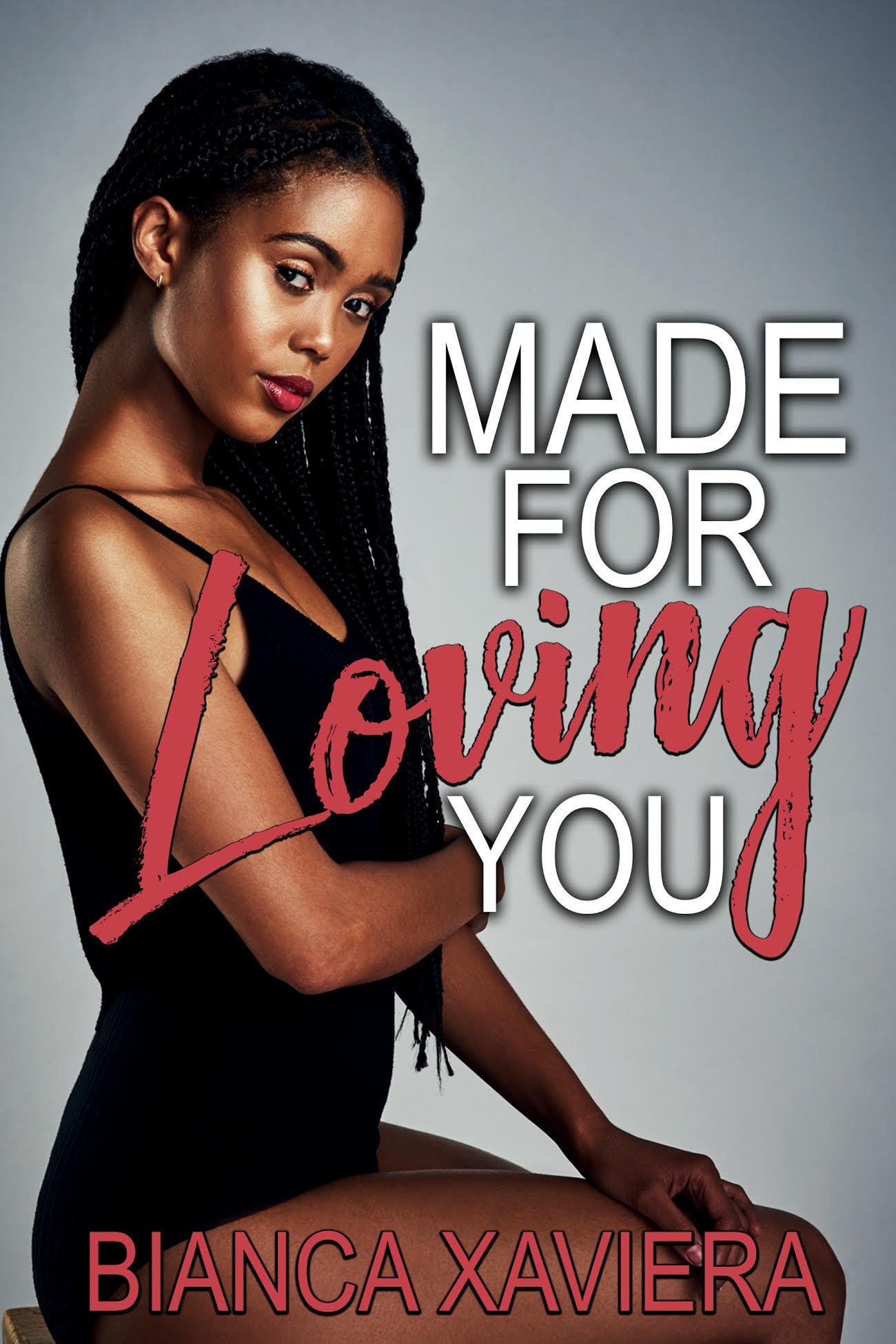 Made For Loving You (E-BOOK)

“God has given me everything, but at the same time, taken everything away. I’m cursed.” Audre Smith

Audre Smith was born and raised by her grandparents in a quiet suburb of Little Rock, Arkansas. For Audre, life is great as it can be, until the night of her high school graduation, when she escapes a near death situation, but her grandparents are not so lucky.
After being shunned and blamed for the death of her grandparents, Audre packs up everything she has left and moves to a city she knows nothing about. Years later, she’s now in Florida and is living a quiet life, fearing that God has cursed her because the couple of men that she has entertained have tragically left her life. Audre has finally settled into her life of being alone, until Atraio Coleman stumbles into her life.

A reformed thug, Atraio Coleman was born and raised in Jacksonville, Florida, but spent the better part of his life in the Marines, until a freak accident caused him to be medically discharged. While trying to adjust back to civilian life, he gets back with his high school sweetheart, Chelsea Turner, hoping that she can bring some normalcy to his life, but she does everything but that, and it leaves him being a single father.
Atraio and Audre met by chance, but it didn’t go as planned because neither were looking for anything special, but the chemistry between the two is undeniable. When Audre feels herself falling for Atraio, she starts to pull back, not wanting him to get hurt or killed because of the curse she feels like she has. Will Atraio let Audre push him out of her life, or will he fight to show her that he is the one that was made to love her?
You will get a MOBI (1MB) file