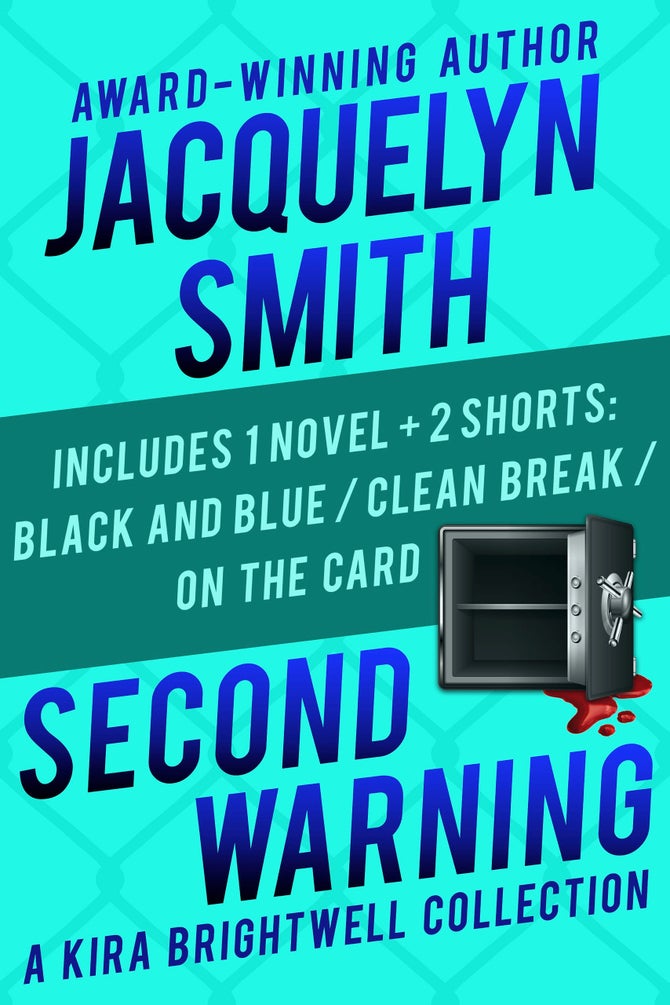 By WaywardScribe Press
Kira Brightwell never means to get tangled in other people’s problems. She already has enough on her plate since the narrow escape of the serial abductor known as the Procurer.

But nothing can stop trouble from coming her way in one form or another. And the actions of her past cast long shadows.

Kira’s life gets more complicated in this second collection of cases from the Kira Brightwell mystery series by award-winning author, Jacquelyn Smith:

Kira Brightwell hates to lose—in the MMA cage or outside of it. But her failure to capture the serial abductor known as the Procurer rankles most of all.

Four months. Four months spent obsessing over the last time he slipped through her fingers with nothing to show for it.

Time to move on—at least for the moment. (For her own sanity, if nothing else.)

This fast-paced, suspenseful novel pushes Kira deeper into uncharted territory as a problem solver for hire, with dangerous consequences. Follow the path of a clever heroine’s obsession in this second book from the Kira Brightwell mystery series. (Originally published under the pen name Kat Irwin.)

A relaxing, solo trip to Toronto to visit her grandparents seems like a good idea. No nosy reporters, no criminals to take down, and (most importantly) no self-appointed sidekick Trevor Wright.

...But from the moment Kira steps off the plane from California, nothing goes according to plan.

On the Card: A Kira Brightwell Short Story

A problem solver for hire and local hero in her own right, Kira never sought any acclaim for her actions. She only wants to track down the man who abducted her three years ago. And maybe celebrate her birthday with some ice cream cake.

But even an unintentional path to prominence comes with collateral damage.

...And some people can never forgive and forget.

A fast-paced, stand-alone story from the Kira Brightwell mystery series.

No problem! When you complete your purchase, you’ll also receive a download link by email from BookFunnel with step-by-step instructions that are specific to your e-reader, and they are happy to provide additional support, if needed.