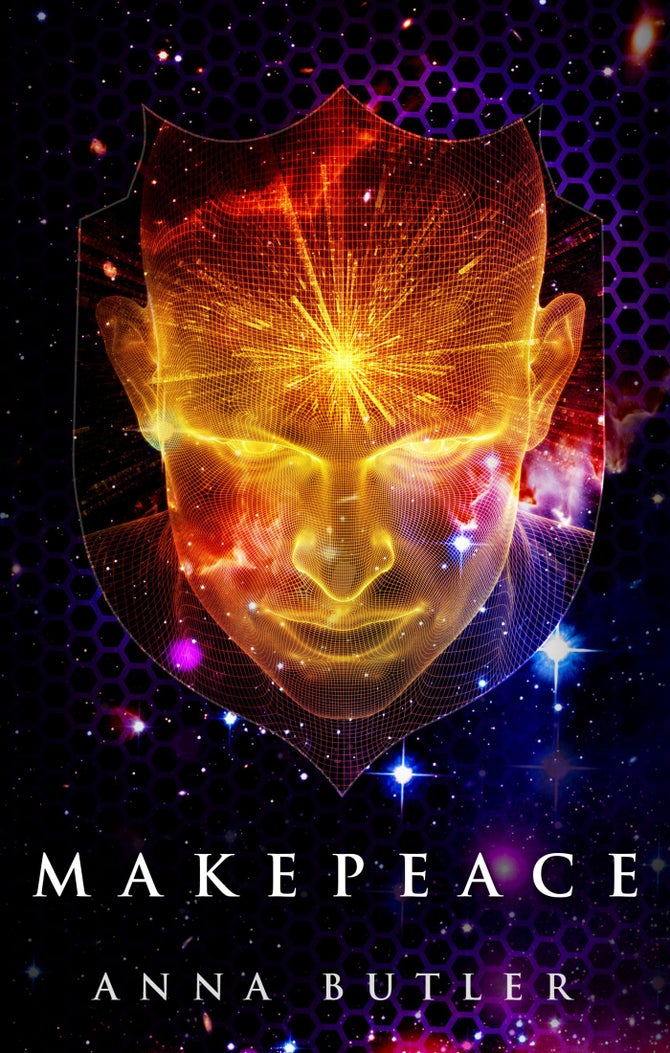 Returning to duty following his long recovery from the injuries he sustained during the events recounted in Heart Scarab, Shield Captain Bennet accepts a tour of duty in Fleet as flight captain on a dreadnought. The one saving grace is that it isn’t his father’s ship—bad enough that he can’t yet return to the Shield Regiment, at least he doesn’t have the added stress of commanding former lover Fleet Lieutenant Flynn, knowing the fraternisation regulations will keep them apart.

Working on the material he collected himself on T18 three years before, Bennet decodes enough Maess data to send him behind the lines to Makepeace, once a human colony but under Maess control for more than a century. The mission goes belly up, costing Albion one of her precious, irreplaceable dreadnoughts and bringing political upheaval, acrimony and the threat of public unrest in its wake. But for Bennet, the real nightmare is discovering what the Maess have in store for humanity.