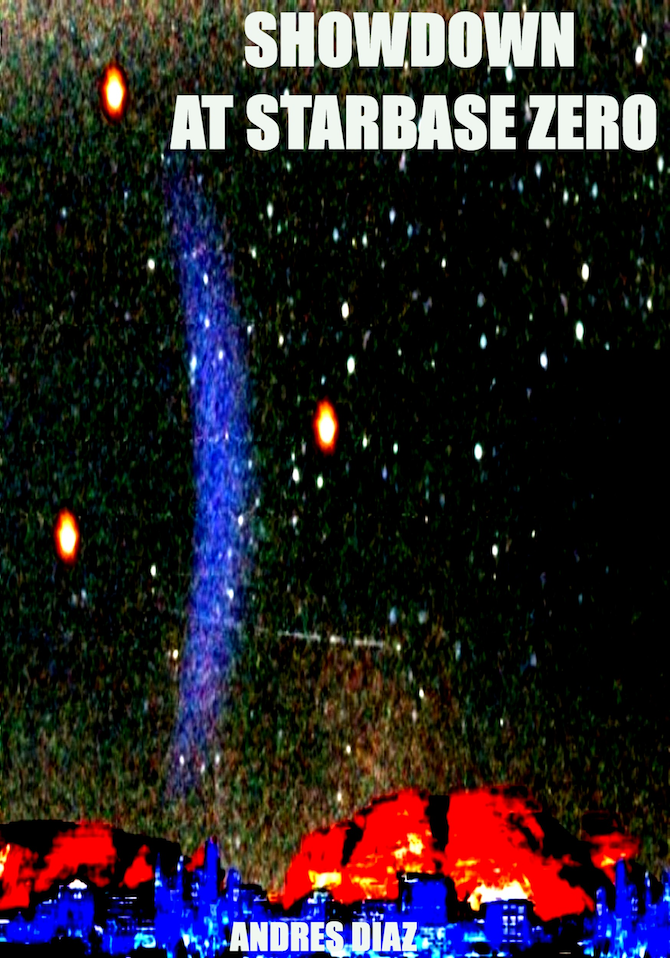 Medlow Staur, orphaned as an infant and raised as a ward of the fascist, anti-alien government of his home planet, thought that he had escaped his dark past forever. Upon his return to the Milky Way Galaxy, he finds himself captured by the very dark forces he's been running from his entire adult life. Betrayed by his friend and held captive by his former squad leader and their shared lover, Medlow has to escape both his captors as well as the psychological pain he's suppressed over the years. Can he find the courage and the strength to escape from his past before Starbase Zero becomes his final resting place?