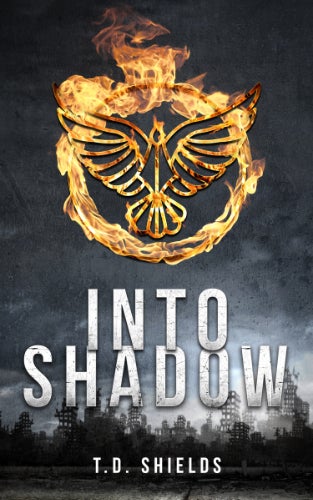 By Aelurus Publishing
She’s on the run. But she won’t stay hiding forever. And then they’ll wish they’d killed her, too.

When a stinging betrayal leaves her father dead, Poppy’s world comes crashing down. And when the assassins target her next, she must run.

From the life she knew. From the city she loves.

To a place more dangerous than she can imagine.

Surviving the jungled ruins of Denver won’t be easy. But if she can live long enough, she might just find some allies. And then she’ll have a chance.

To avenge her father’s death. To face those she once believed loved her.

But that won’t be easy. Because it’s not just the government that wants her dead now.