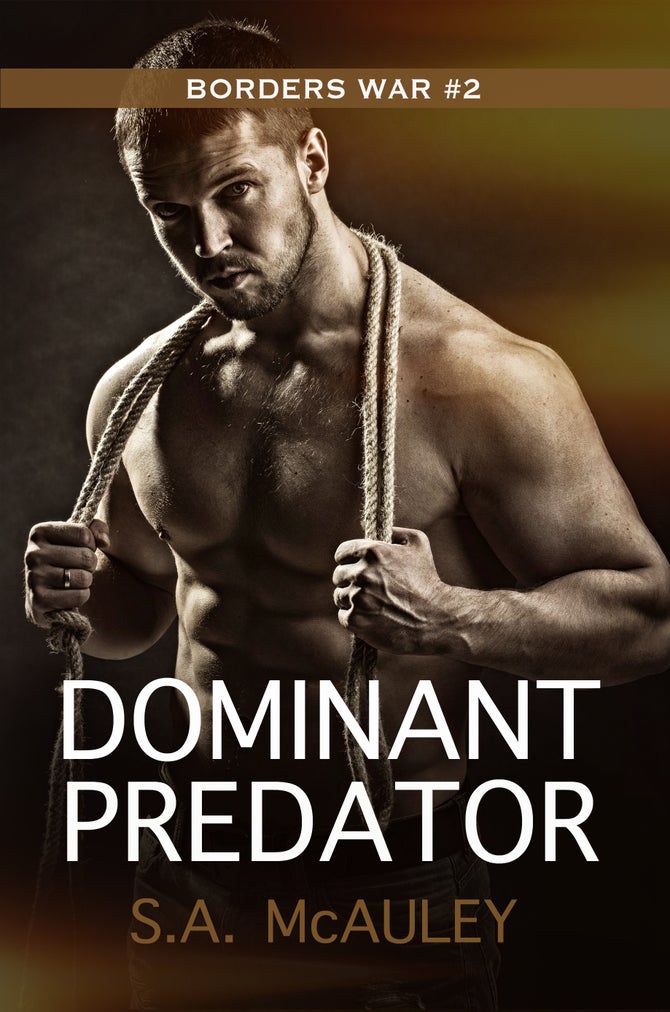 With one bullet Merq Grayson set the wealthiest citizens of the world on a collision course with the poorest—those fighting for their freedom. As the Borders War reignites, the Revolution faces heavy losses. They scramble to maintain their advantage, to strike at the Opposition and crumble their power structure before they are able to rally.

But Merq is in the midst of an internal battle that shakes him to the core. For the first time in his life Merq will have to reconcile the inherent tragedy of war and decide just how much vengeance can be justified by spilt blood. How much can he trust the people around him? The president, Neveed, his former soldiers, his parents…and Armise.

Merq and Armise find themselves off grid and on the hunt for Committee members. Merq is just as unsettled with Armise at his side as he was with Armise as an enemy, but they will have to learn how to fight together—or they just might die together.