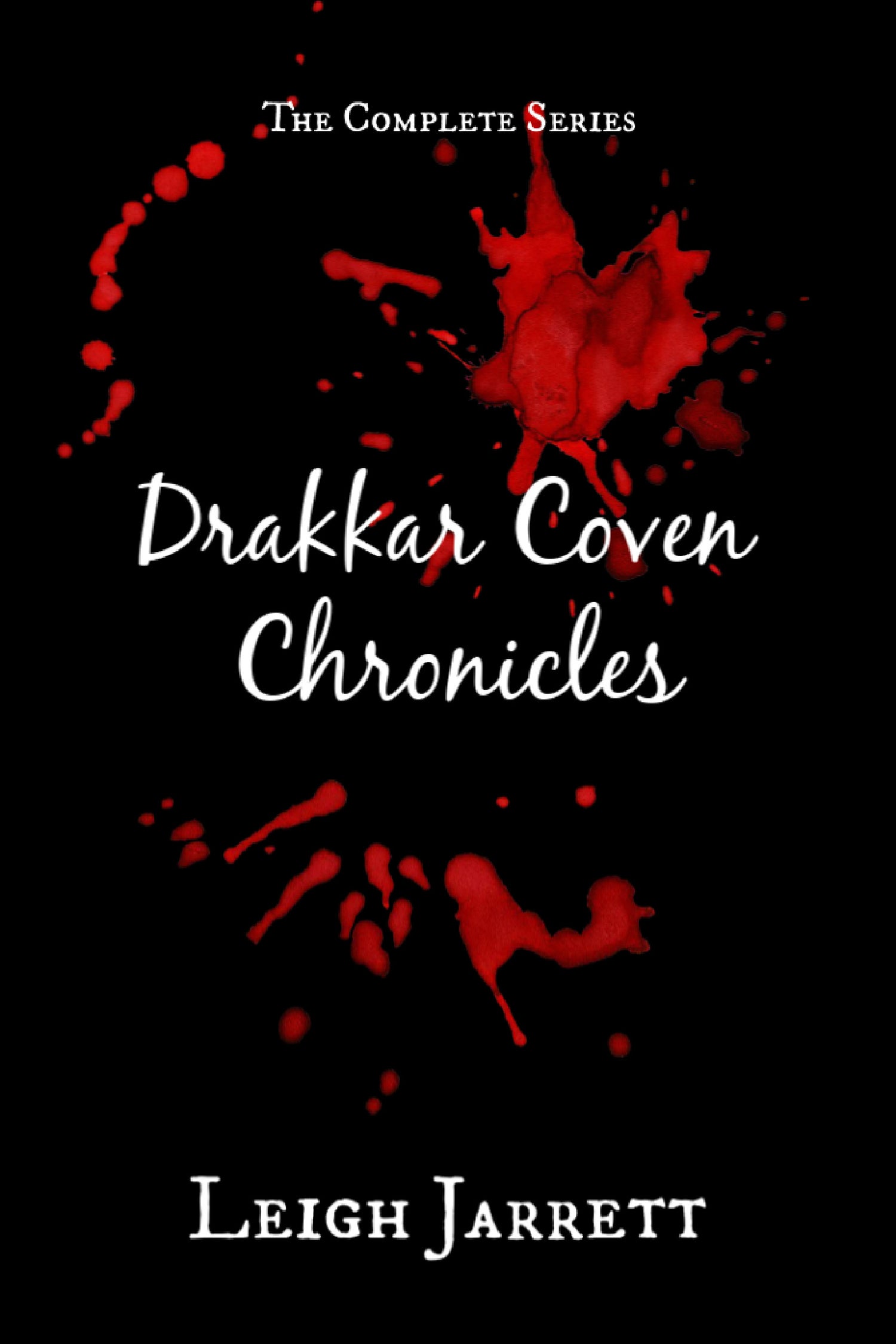 On Sale
$6.99
$6.99
Added to cart
The Complete Series: Callum of Drakkar Coven, Oleander, Son of Drakkar, and Alexander, Prince of the North.

Callum of Drakkar Coven - How much humanity would one sacrifice in order to survive.

Come nightfall, the inhabitants of the ancient castle perched high on the mountain above their picturesque valley would awaken, and then no one left outside the village walls would be safe.

The torches set into the thick stone walls of the castle would be lit, the evening bells would toll—then Lord Callum would release his riders, led by his brother Oleander, an alabaster, screeching creature of nightmares; thundering through the night as he collected his victims.

After one of Oleander's raids unexpectedly breaches the walls of the village, Laramie finds himself face to face with Lord Callum—a dark, majestic beast like none he has ever seen before.

His first glimpse of Lord Callum sets his heart racing, partially out of fear, but mostly out of fascination—and something else, and Callum takes note of that, pleased to have found his next plaything.

The unrelenting seduction of Oleander's cool, flawless skin—and deep, captivating eyes. The concern in his voice—the touch of his hand. The exhilaration and pride elicited by the sight of Oleander waiting for him after the visit with his family had left him feeling disappointed and unfulfilled.

Amidst the chaos of his sexual reckoning, Timothy is compelled to uphold an intimate pact struck between himself and Oleander, and chooses to follow him north to Drakkar Castle—the threat of war upon them. Grimmr Coven is advancing deep into Drakkar Coven territory, and only Oleander may know the reason why. He had lived amongst the Coven Grimmr for many decades with his human lover, Torkel, and fears that a far greater threat is coming, forcing Grimmr Coven south into Drakkar Coven territory.

Left behind while Oleander goes in search of answers, Timothy's inner turmoil becomes unbearable. His only company enroute to Drakkar Castle, Alexis, a vivacious, blue-eyed seductress with a secret, intent on stealing him away for reasons that would launch the already fractured family of Drakkar at each other's throats.

Alexander, Prince of the North - War has a way of binding unlikely creatures together.

Alexander, Prince of the North, Alex, should have anticipated that his profound love for Oleander would blind him—fuel his desire to protect his forbidden love and his love's human companion—far beyond reason.

His actions send his small group, including Oleander and Timothy, fleeing into the forest, aligning themselves with distant allies and negotiating with Seraphine, Queen of the North.

Grimmr Coven and the Garam Horde are caught in the middle of two enemies bearing down upon one another; Drakkar Coven and the Queen of the North. Something has provoked the queen to march south with her entourage of animated dead, out of her frozen ancestral lands. She has a weapon, in fact two, the taming of which will surely bring about her victory.

The first, she must retrieve, the second walks straight into her hands.
You will get the following files: 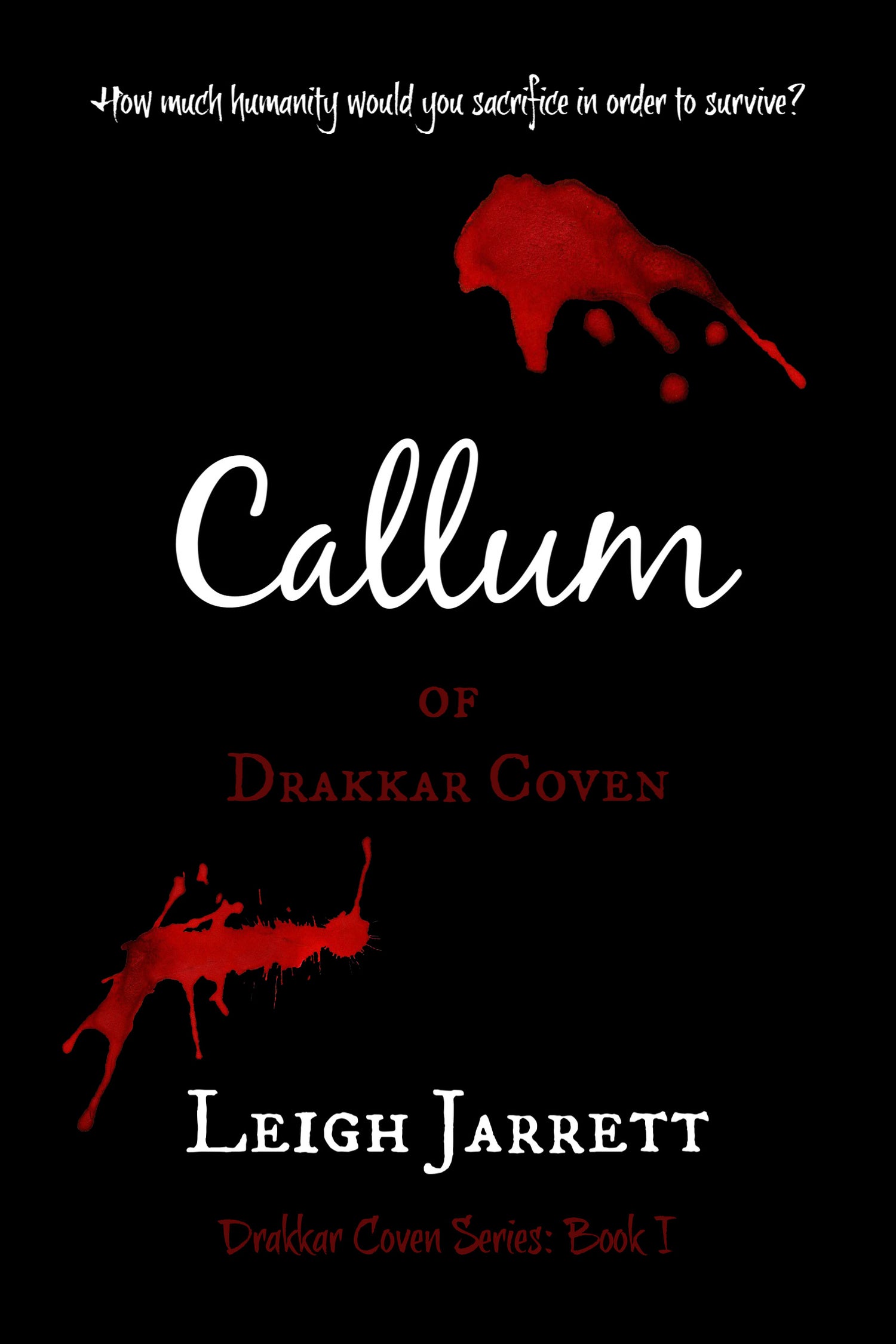 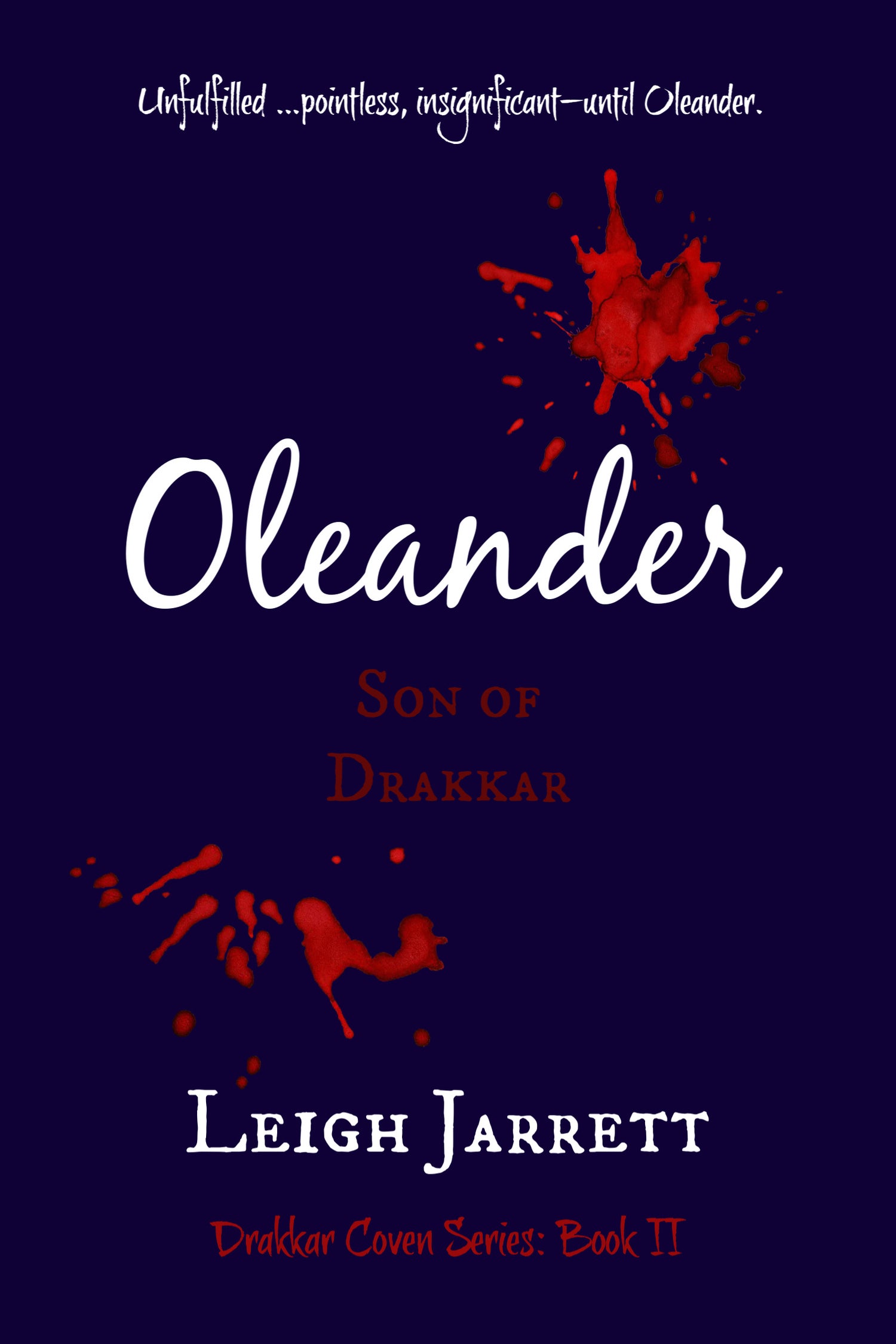 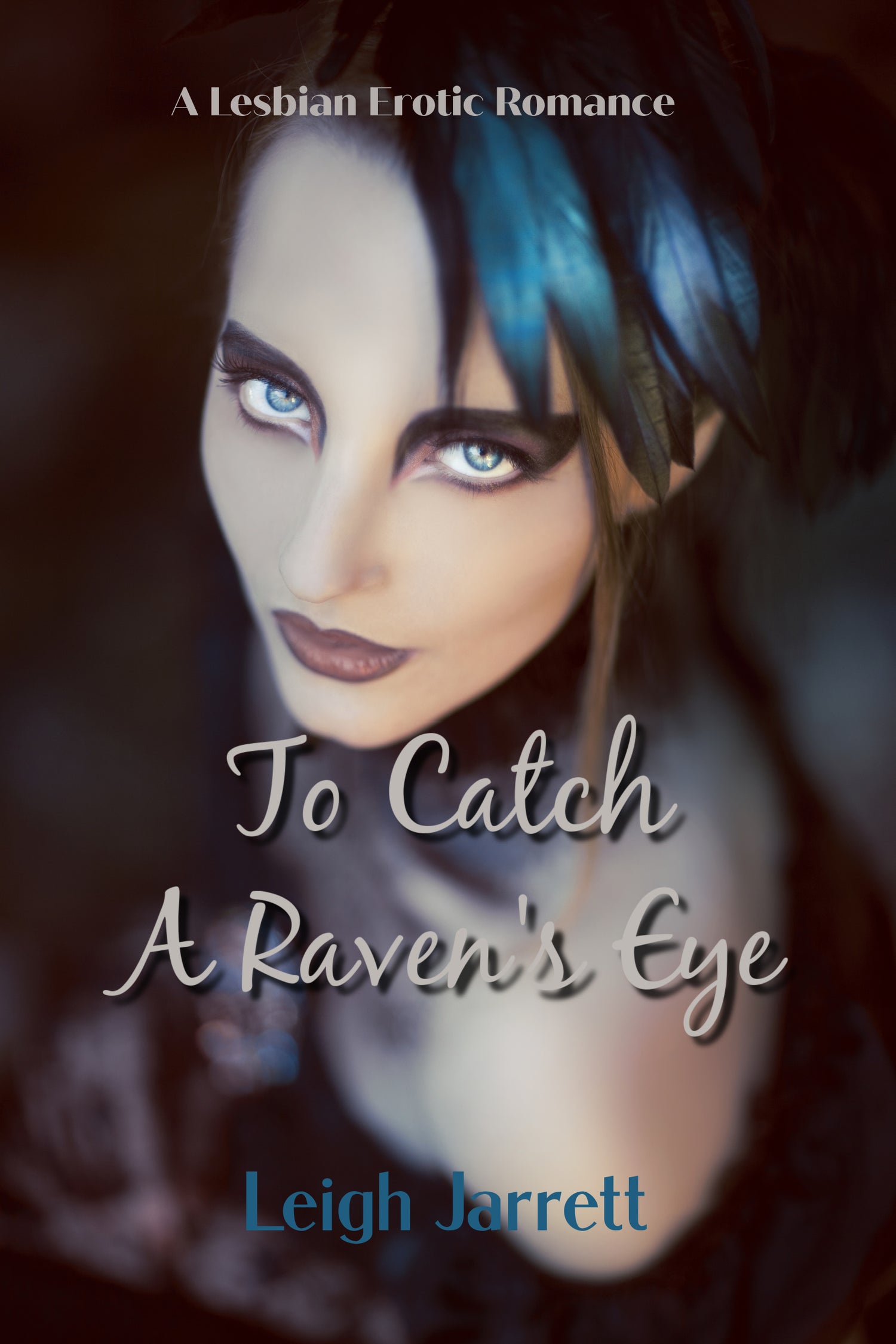 To Catch a Raven's Eye