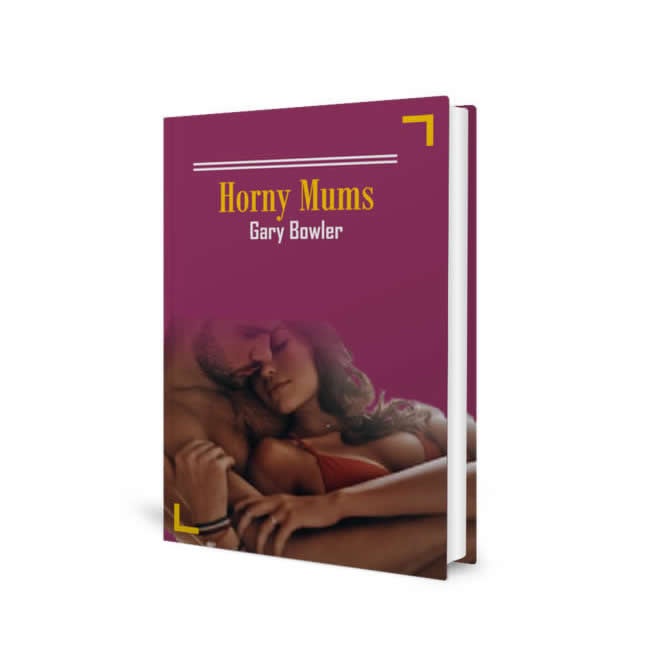 By eroticafriends
Susan Meadows, divorced one year earlier, now lived alone with her nineteen-year-old son, Justin.  During the year following the Divorce, Susan had tried dating a couple of times.  But she found it was just too soon for her to venture back out into society with a man in a one on one situation.
The trauma of the divorce had caused her to withdraw from the outside world and her entire life was centered on her son, Justin who had become her close friend and confidant.  She did maintain a friendship with Gloria, one of her friends at work who became her only real contact with the outside world.  It was strange in one way, she thought, she had established such a secure relationship with her son, she felt comfortable going to him with almost any type of problem.

He seemed to always be there when she needed him.  It was wonderful to have someone she could be so open with and not have to worry about saying or doing the wrong things.  It was like being married without the sex, she told herself one day after Justin had helped her solve another problem that had her stumped.  It would be nice to have some sex, too, she thought longingly, but that would come she hoped.  At least she had someone she could lean on.
After several attempts, Gloria finally talked her into going out with one of Gloria's friends.