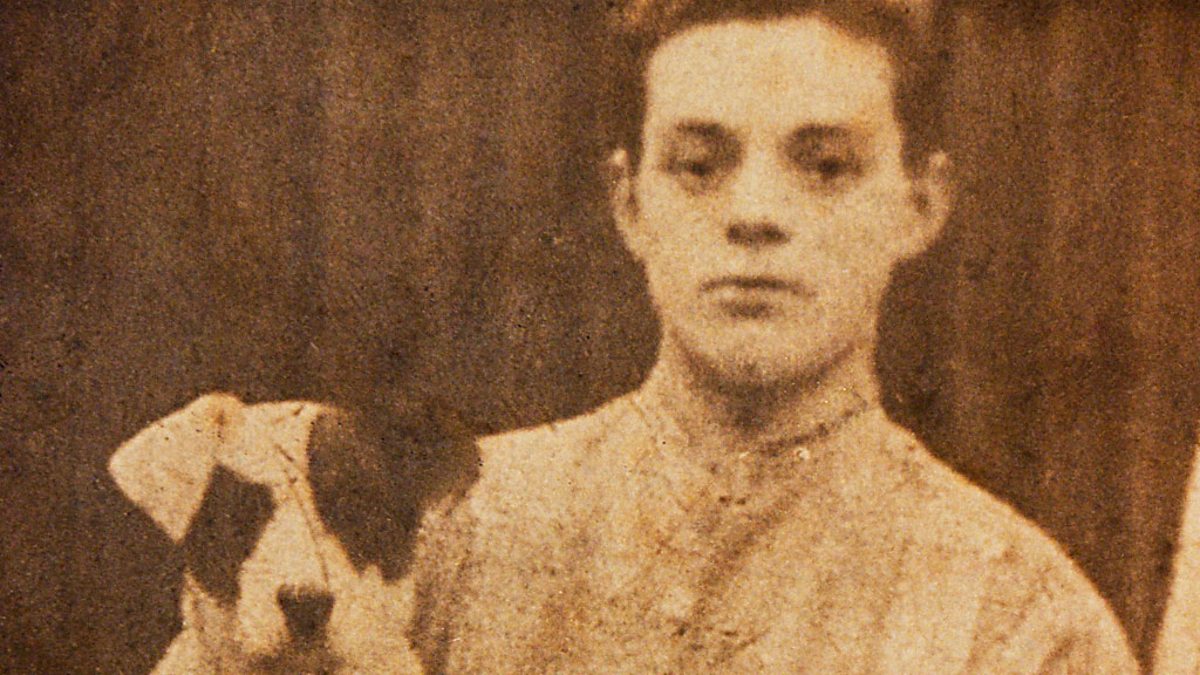 Ben Cobey was killed at Mons in August 1914 while saving a gun position with his colleagues, but his
name was excluded from Maldon’s war memorials because he was born out of wedlock. His
colleagues received Victoria Cross’ for their actions, but Ben missed out on that as well because of
his controversial (for the time) parentage.
Born at 39 Church Street, Maldon, opposite St Mary The Virgin church, Benjamin George Cobey had
no named father. His mother, Maria Anne Cobey, was unmarried when she gave birth to him. He
was excluded from St Mary The Virgin’s war memorial as “his sort” were not welcome by the church.
His name was eventually added to the other memorial in Maldon but it remains excluded from the
one in St Mary The Virgin. He also never received a posthumous Victoria Cross, despite a long
running campaign by his family.
Location: Church Street, Maldon, Essex CM9 5HW


Fight for the living, respect for the dead. To honor their memory fight for a world of peace where science and progress can lead to
all happiness. To avoid such tragedy and suffering that continues to happen 100 years on not a year of peace..
The world is a dangerous place to live; not because of the people who are evil, but because of the people who don't do anything
about it. Albert Einstein