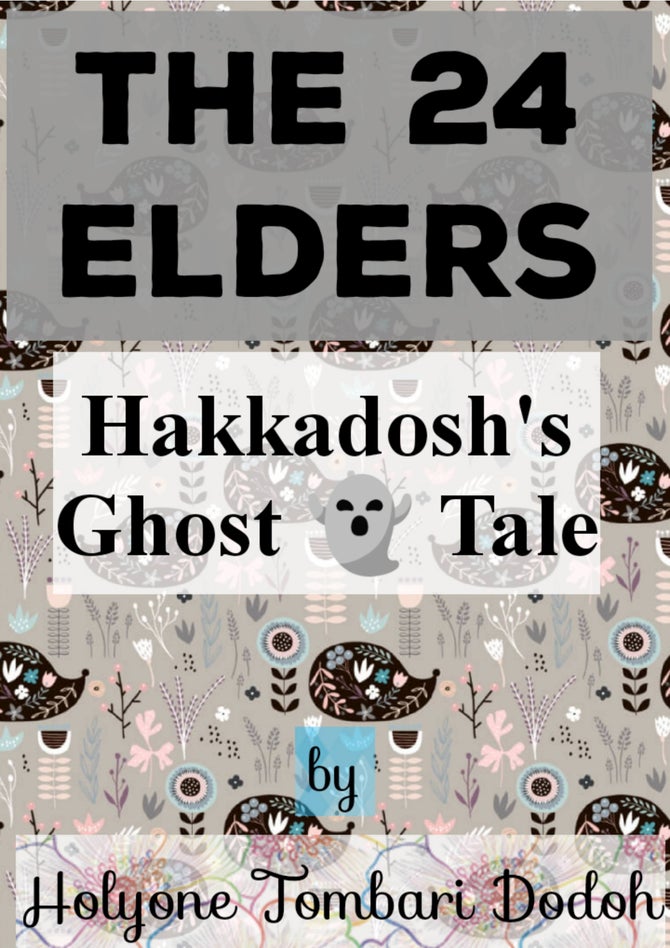 The 24 Elders is a historical event adapted from Revelation (KJV), which brings to light the stories of the past and foretells the future. It reveals deep concepts in the Biblical book of Revelation. However, this book is written in a theatrical style rather than in prose. The best way to get the actual interpretation/meaning of what this book implies is to read it from the second series to the sixth series sequentially. The first series is entirely about the process, which Hakkadosh used in getting the contents in the subsequent series.


This book houses the origin of the Creator, the 24 Elders, Seraphim and Cherubim, the Archangels, Angels, universes, Stars, Planets, and all living things. The book contains the origin of the first division in Shamayim, what led to the fall of Lucifer and his angels from Shamayim, how humanity came to be in existence, the present status of Shamayim, and the final battle-strategy of Satan against the Creator and how to stop this cunning strategy before the arrival of Yeshua.

The 24 Elders’ first series is considered Hakkadosh's Ghost Tale, which is a story about the origin of life told by astral alien beings. Hakkadosh consciously and uncontrollably experiences astral projection. As a Christian, he has the challenge of differentiating astral projection from demonic attacks. On his way to finding out what was happening to him, he encounters astral beings in the astral world. Hakkadosh travels to hidden places with his astral body and was given the tale of creation, which aligns with his faith as a Christian.