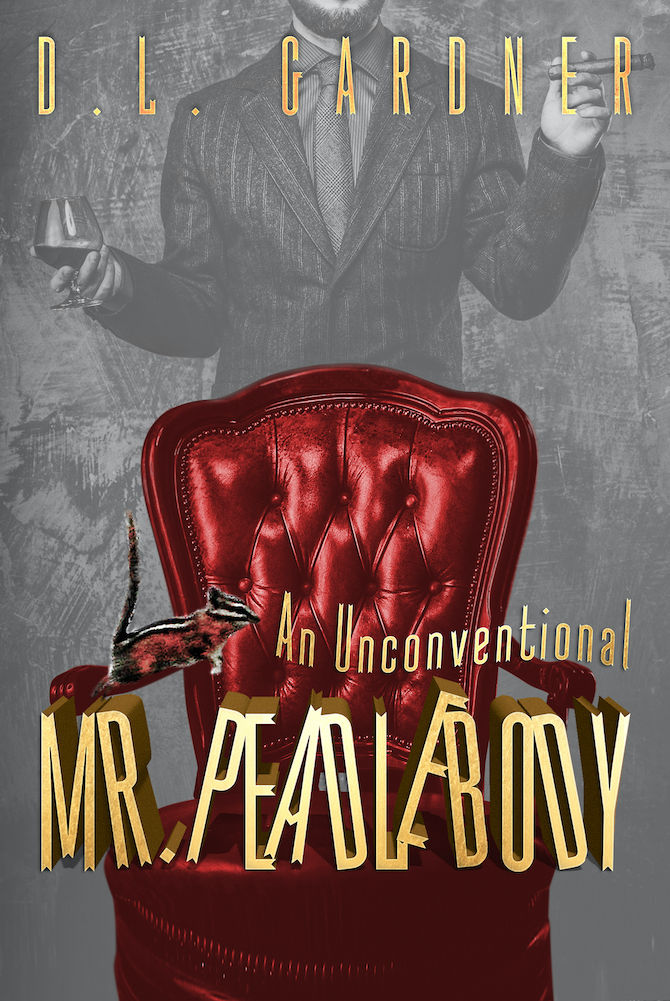 By D.L. Gardner
Murder is in the air, and strange statues appear. Gerald, his recently widowed sister-in-law, Ginger, and her son Raymond visit grandpa's estate in Ohio and are surprised that vampire granddaddy Benjamin Peadlebody died. They are now heirs to the infamous Peadlebody manor and all its peculiarities including the butler, a reserved, tattooed muscle-man named Richard Cottlebone.

It seems fishy to the somewhat dysfunctional, half-vampire family that two untimely deaths happened within a week. Yes, Gerald's brother's demise was of his own doing, but Benjamin's? Perhaps the butler knows more than he's letting on?

Since Gerald failed to live up to his father's expectations Gerald decides to unravel the mystery behind Papa's death. No help comes from Ginger. She's too busy trying to un-vampire herself. And Raymond is in love, but not with his relatives. Gerald soon discovers solving a murder mystery meets with a stone-cold reception.