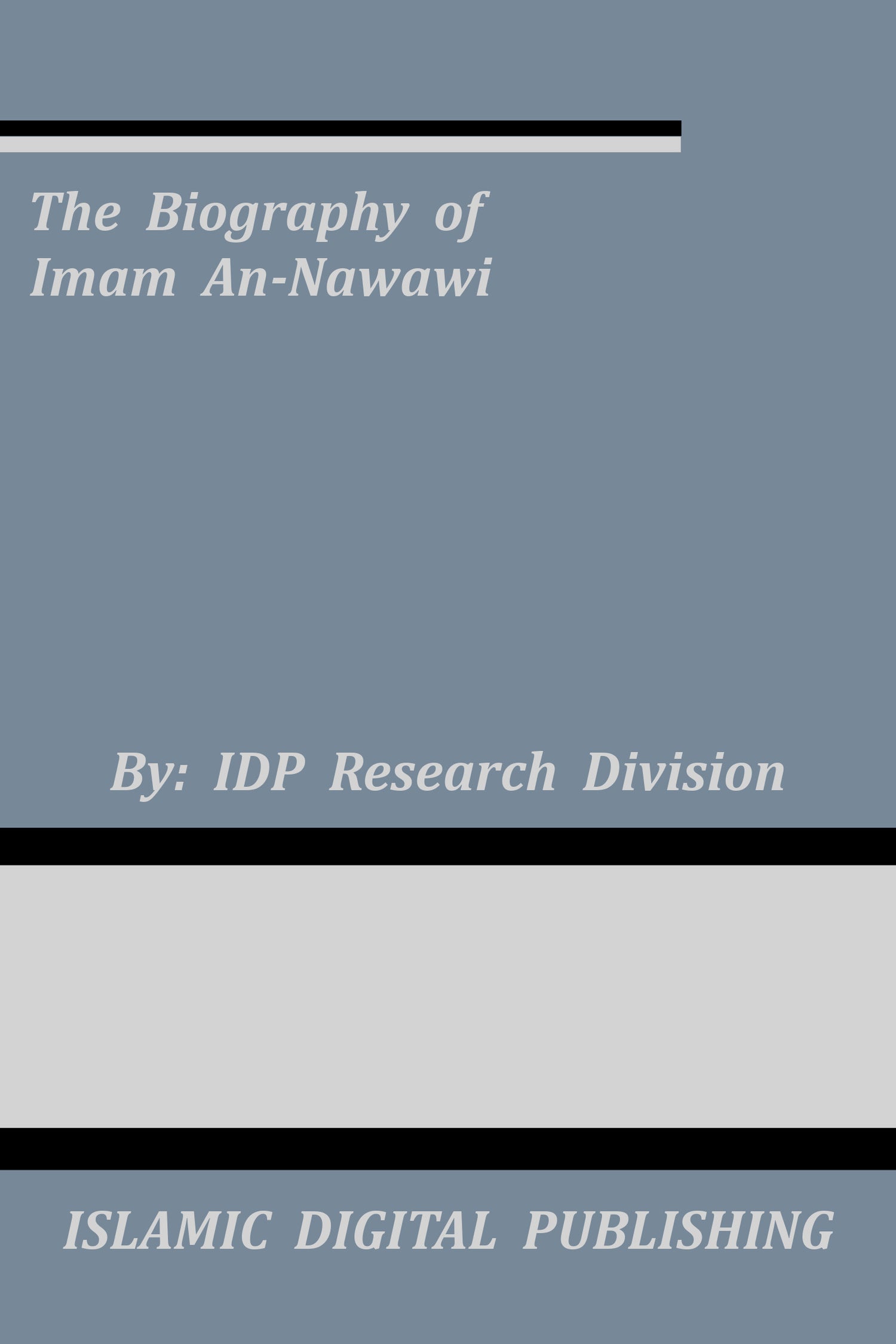 On Sale
$3.00
$3.00
Added to cart
Preview
It is important for Muslims to take the time to learn about the lives of the pious predecessors. The great scholars and pious individuals of the past can be great examples for the living. Their behavior and actions can have a great effect upon the hearts. Their examples demonstrate that in every age, there were pious Muslims who followed the way of the Prophet (peace be upon him) and his noble Companions, without compromise and without giving into the desires of this world. They demonstrate to the Muslims of today that the guidance of the Qur'an and Hadith was sufficient for them to lead their lives in manners pleasing to Allah, although they did not sit with and learn directly from the Prophet (peace be upon him) or even his close Companions.

Today, Muslims face many of the same problems, temptations and difficulties that these pious predecessors faced. The pious predecessors read and intensely studied the Qur'an and Hadith to attain guidance for their lives. They applied the Qur'an and Sunnah in their lives under various circumstances. What they derived from the Divine Guidance should be considered a light for all of those who come after them who face circumstances similar to theirs.

Visit our eBook Store at: www.payhip.com/idpebooks
Contact us at: islamicdigitalpublishing@gmail.com
You will get a EPUB (62KB) file 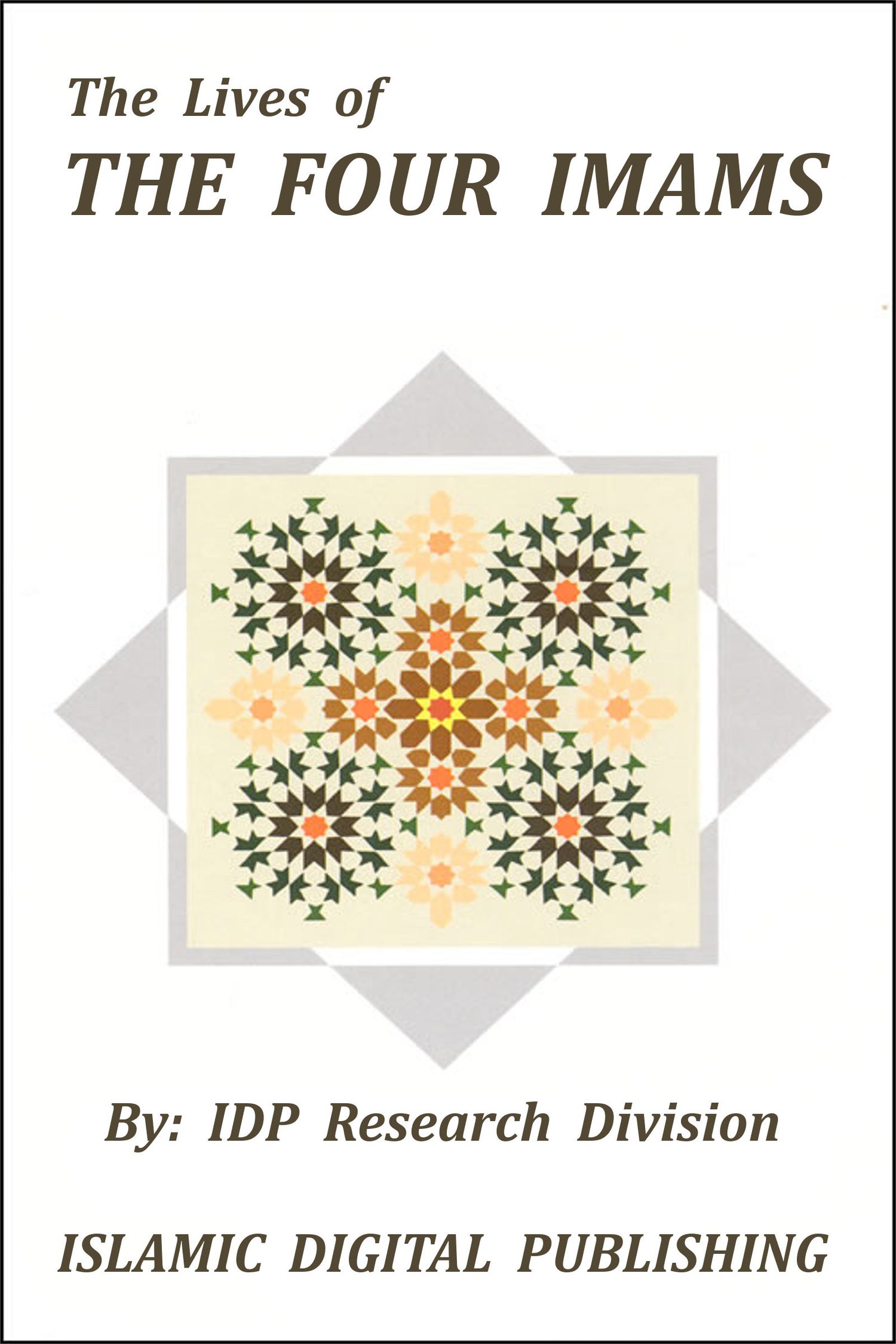 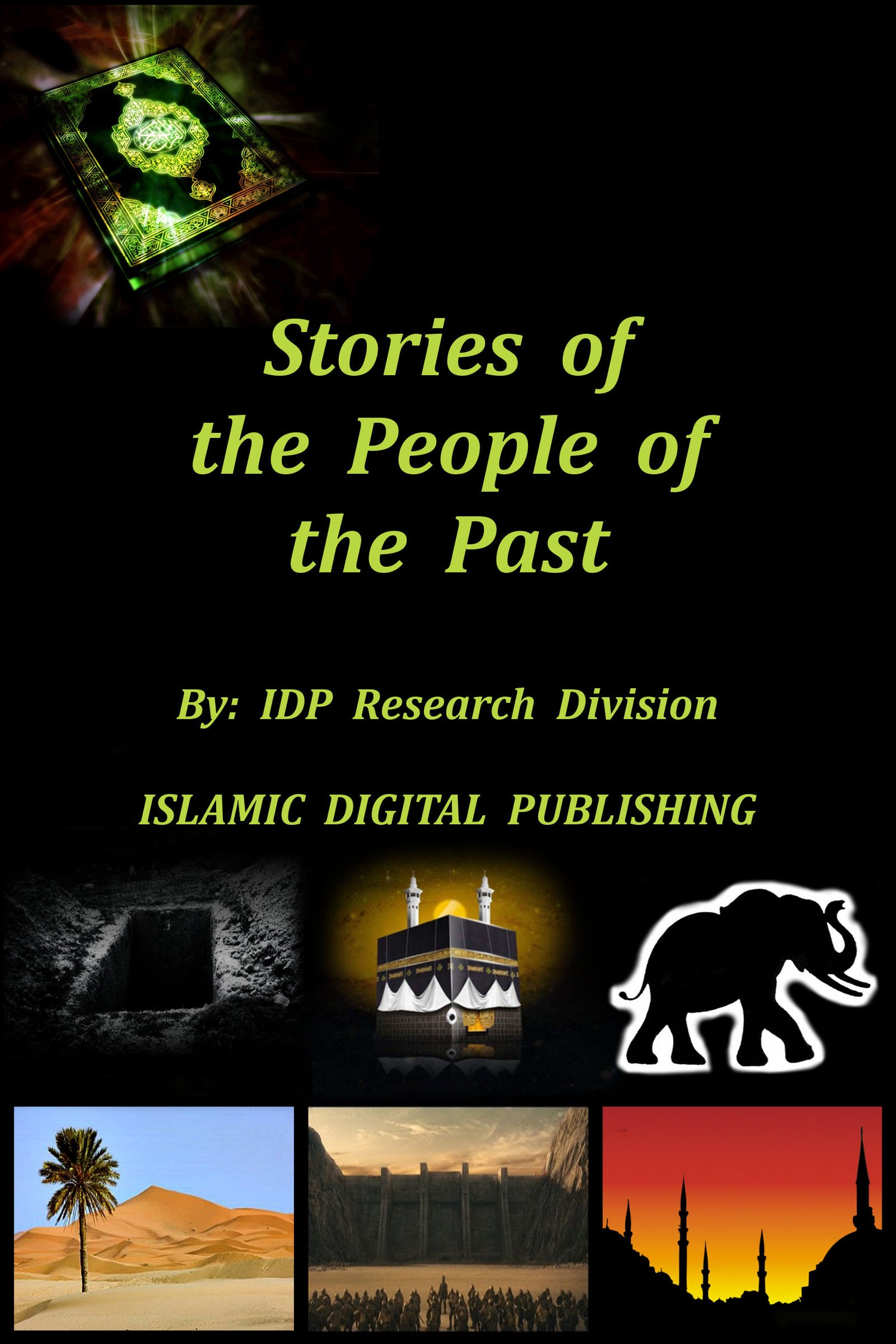 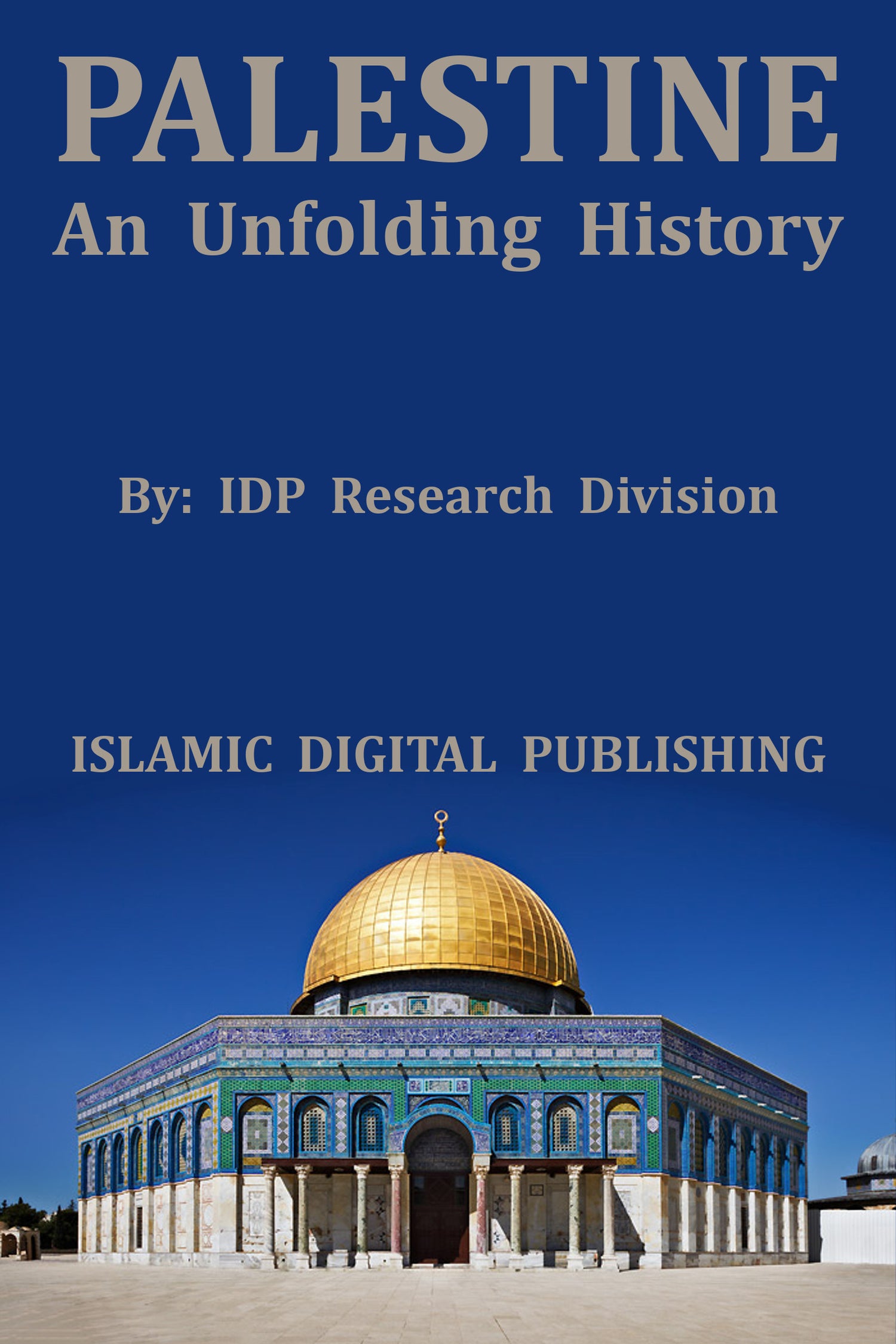 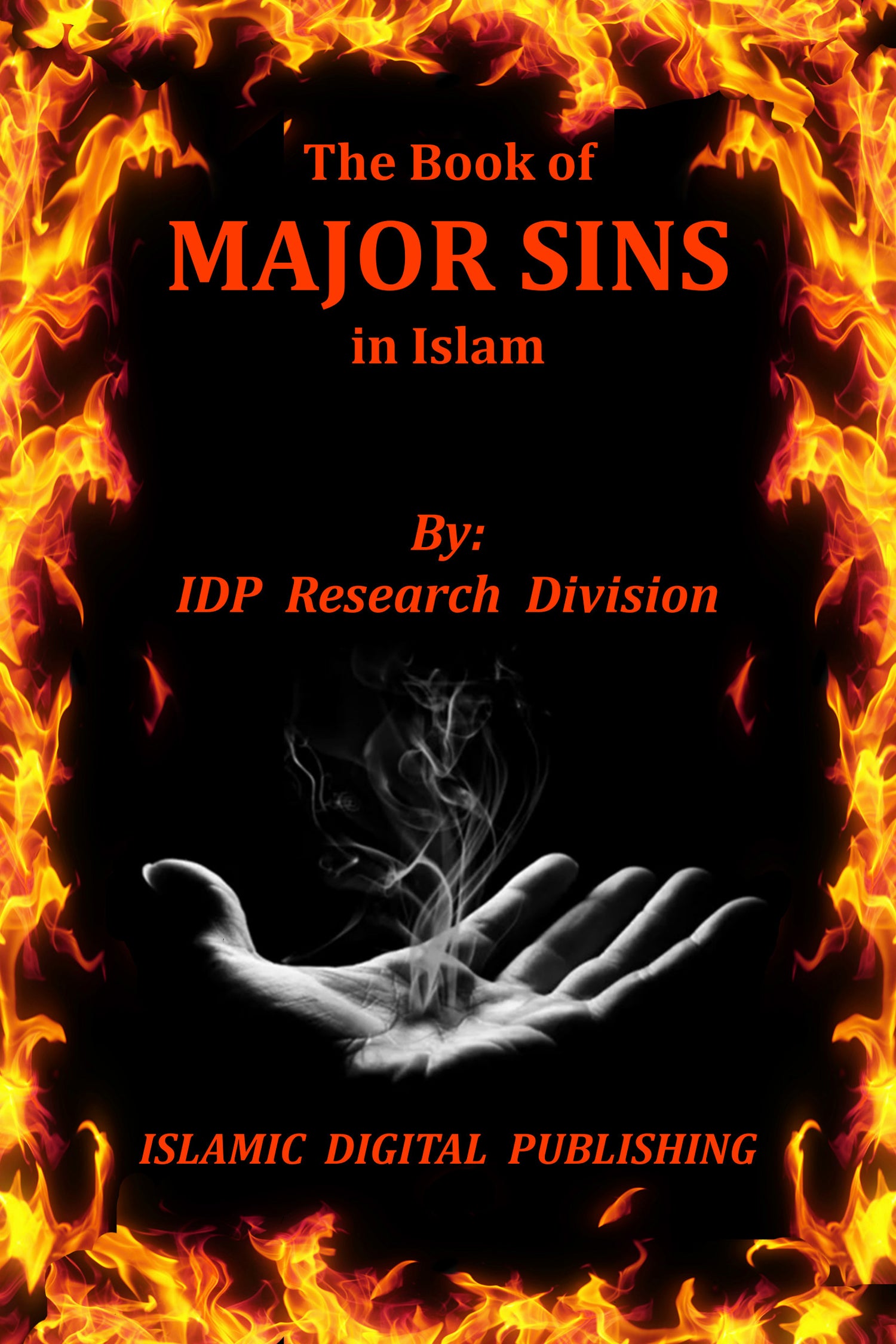 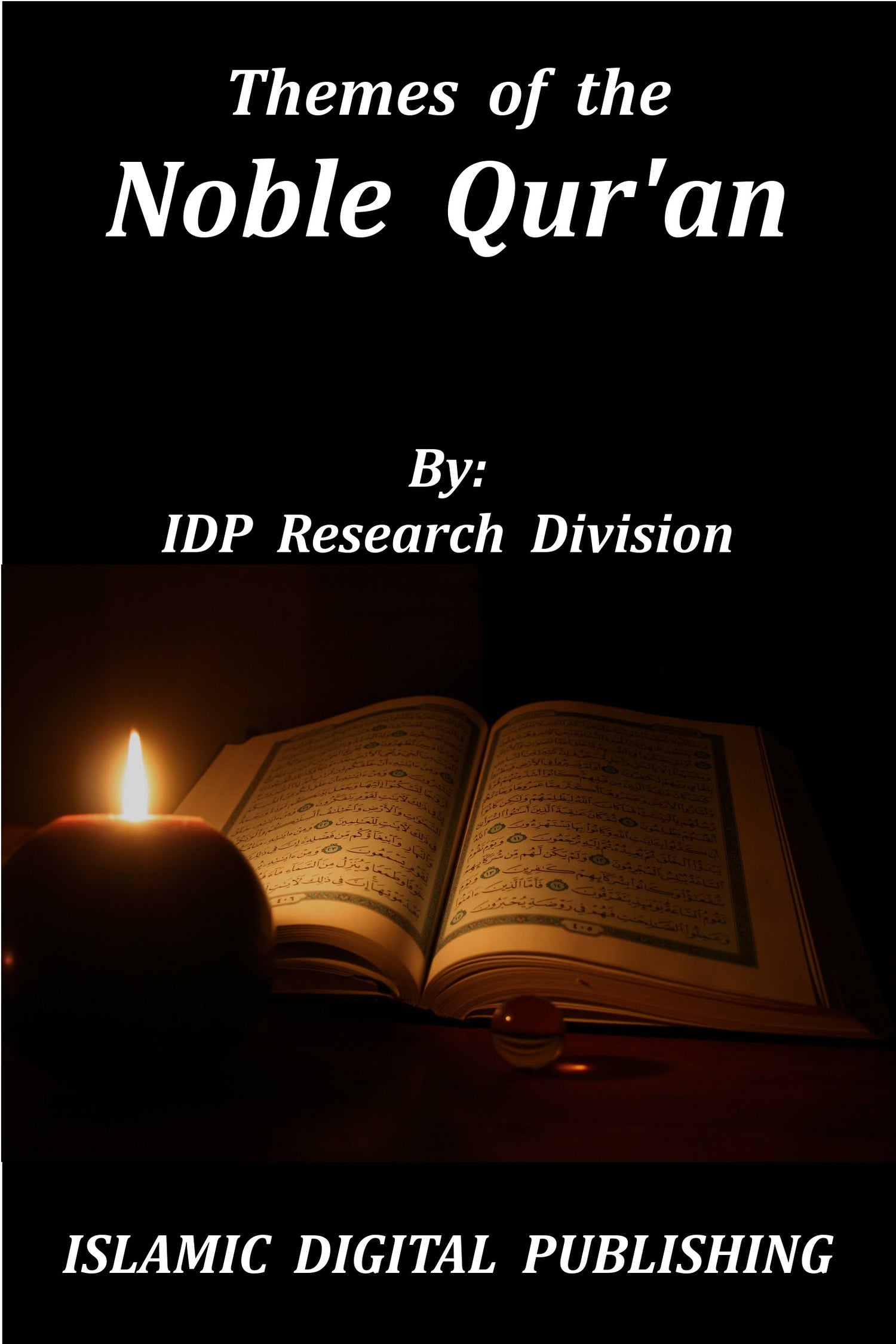 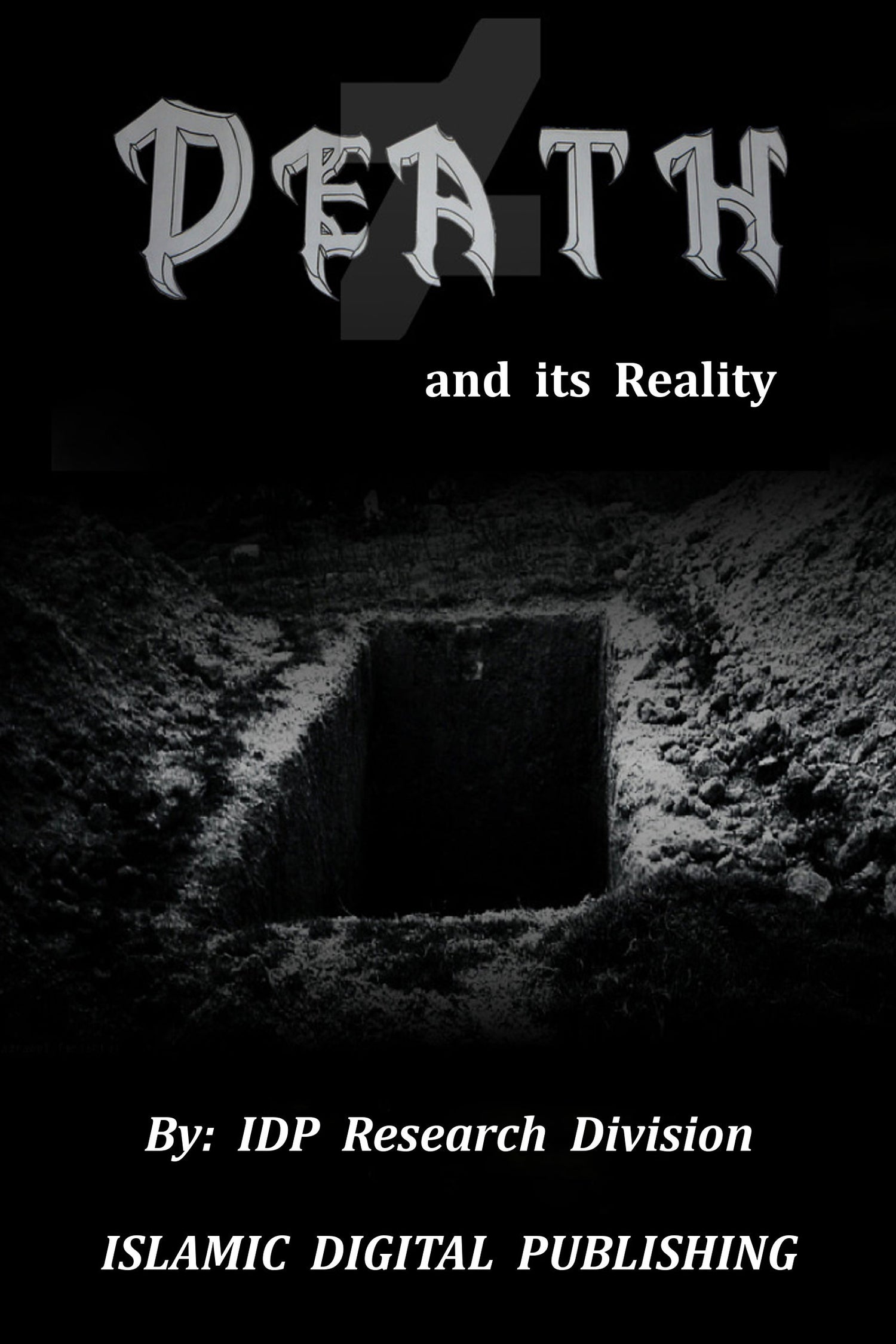