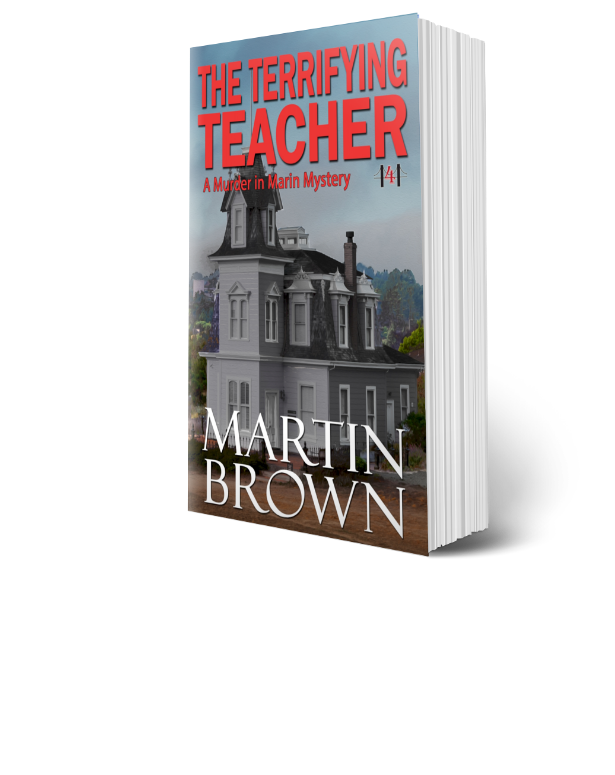 Sausalito is abuzz over the death of the town's retired fifth-grade teacher, elderly Henrietta Hammer. But because she terrified her students—including Sheriff's Detective Eddie Austin, newspaper publisher Rob Timmons, and his assistant, Holly Cross—the news is greeted with bemused nostalgia. But Hammer, who had been left a very wealthy widow by her enterprising late husband, was the target of the town's charitable societies, none of which could afford to await her natural death. It appeared to be the perfect murder—until the secret that Henrietta kept for half a century inconveniently appears.

THIS BOOK WILL BE AUTOGRAPHED, CUSTOMIZED FOR THE NAME YOU REQUEST. 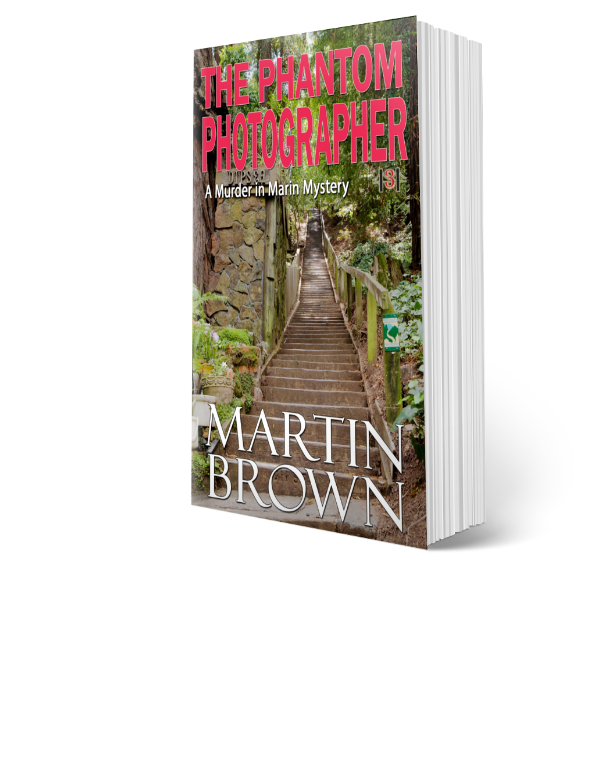 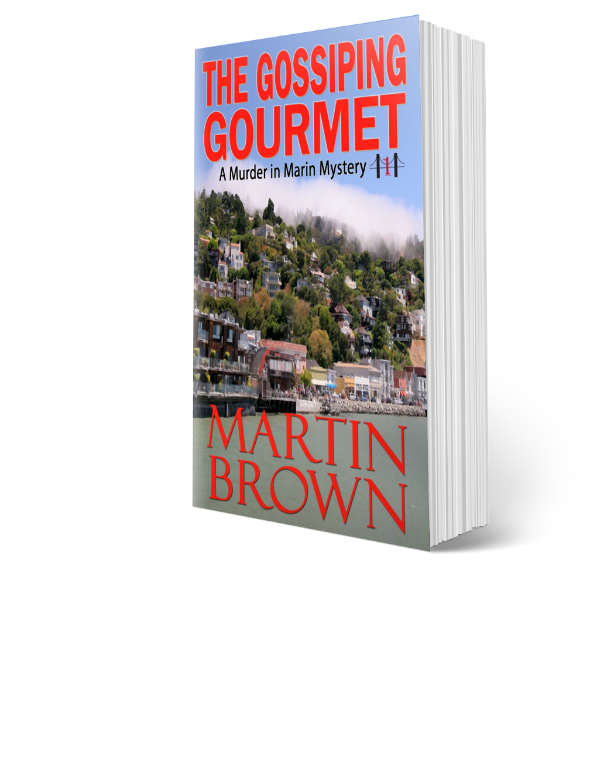 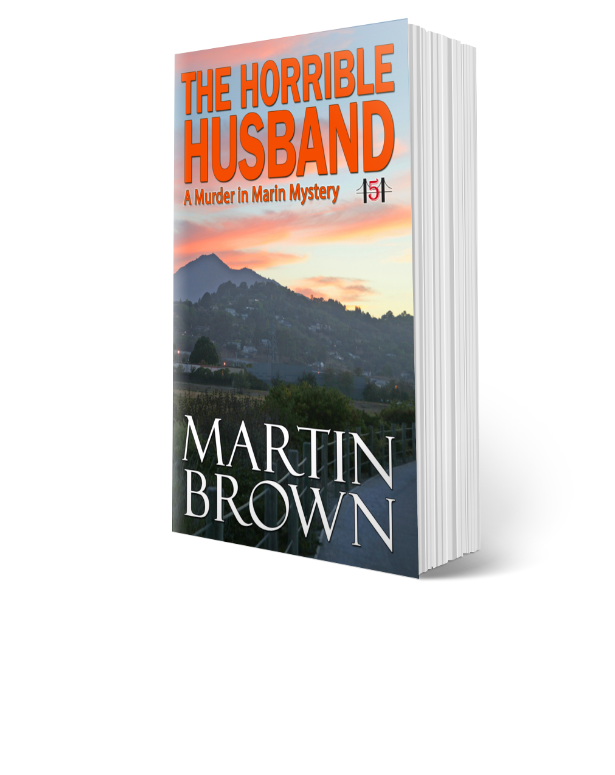 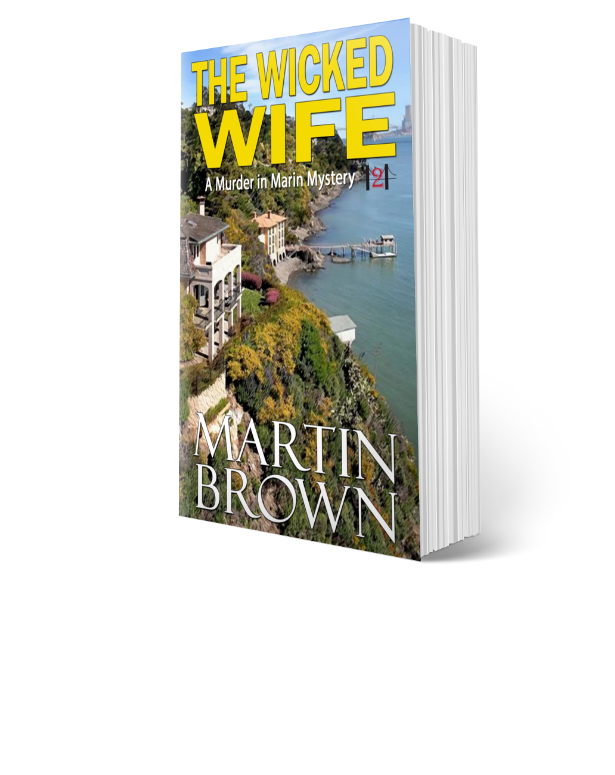