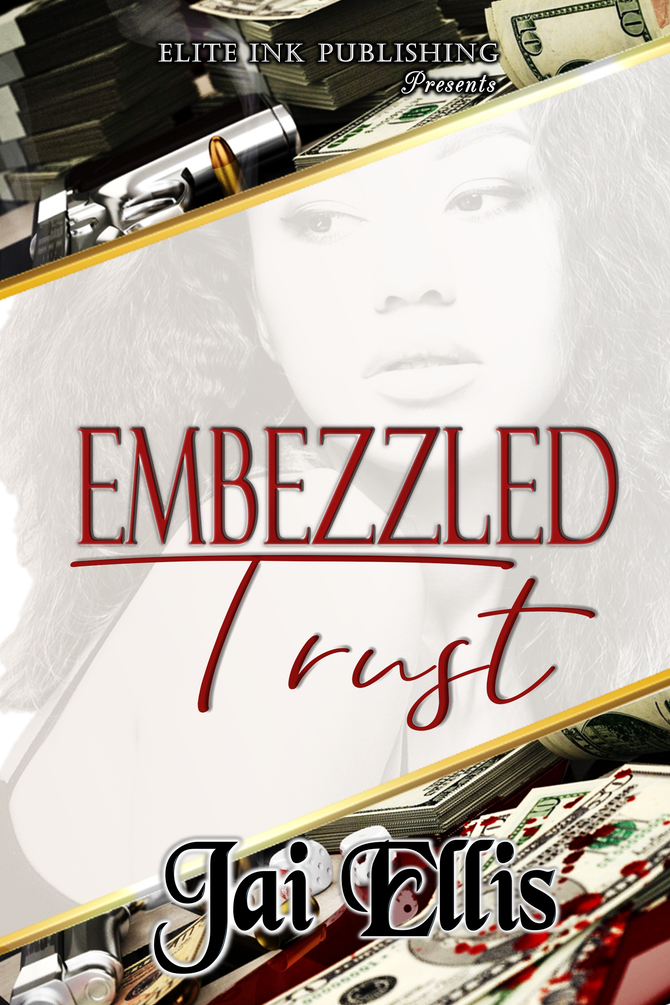 This is the KINDLE EDITION. For the most seamless experience, download the files from your Kindle device.

When both of her parents are killed in a home invasion, Lynnae goes from rich and spoiled to broke and broken. Coming from a sheltered life of wealth, Lynnae doesn't have what it takes to make it a world that her father fought so hard to keep her away from.
While living with strangers and learning about family secrets that were supposed to have been dead and buried, Lynnae meets Trent. While he is the definition of the kind of man that her parents never wanted her to be with, Trent is everything that Lynnae wants. He came into her life when she needed someone and he quickly became her knight in shining armor.
Trent reintroduces Lynnae to the life that she was once accustomed to and she easily falls in love with him. Becoming a hustler's wifey was never the life Lynnae envisioned for herself and she soon learns that it's not always easy. Dealing with Trent's drug dealing and alleged side chicks is one thing, but staying by his side when he reveals a secret that he'd been keeping from her from day one, might prove to be too much for Lynnae.
Falling in love with Trent was easy. Remaining in love with him after finding out who he really is, now that's another story.

You will get a MOBI (4MB) file