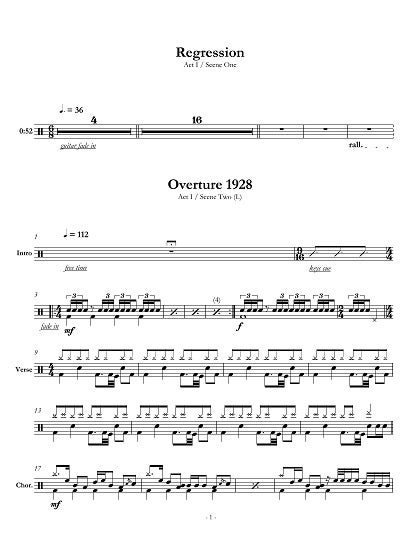 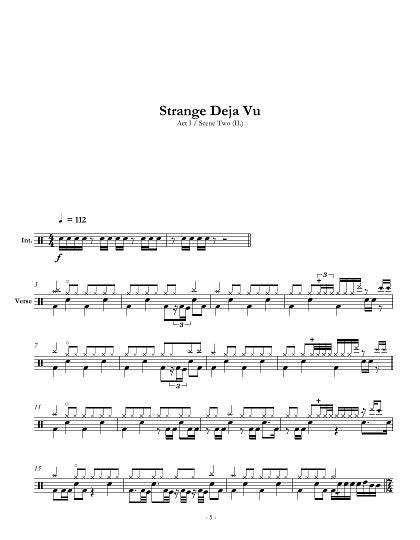 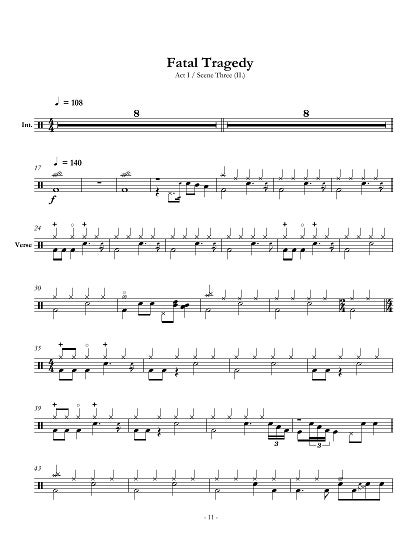 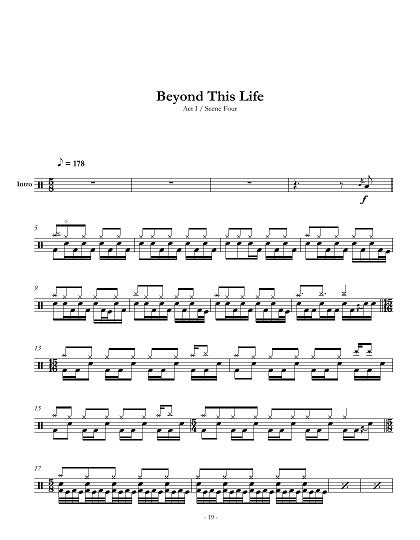 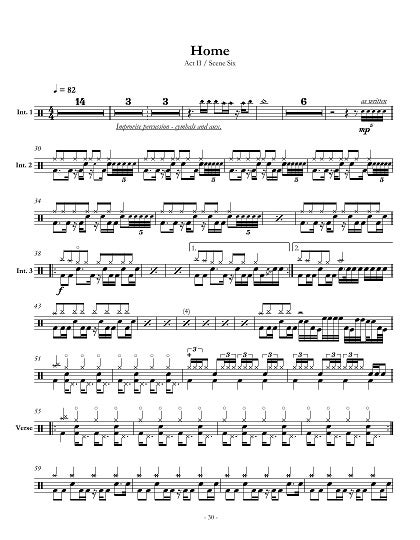 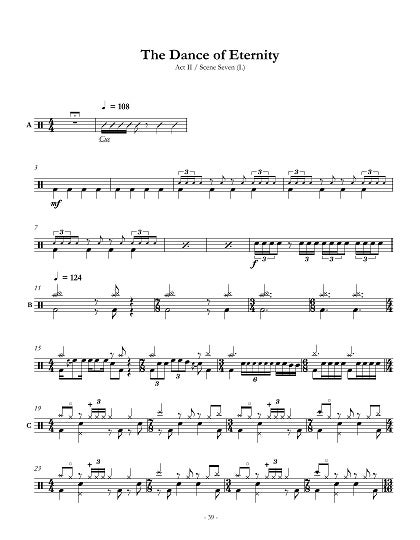 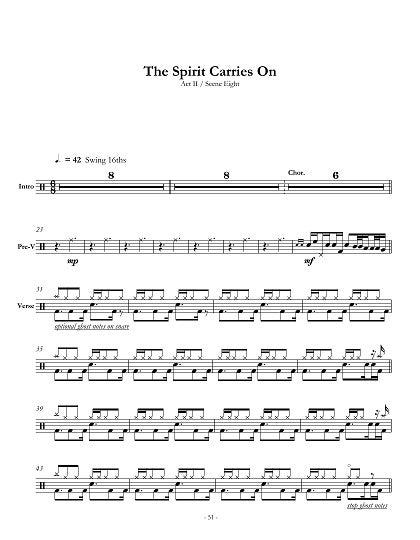 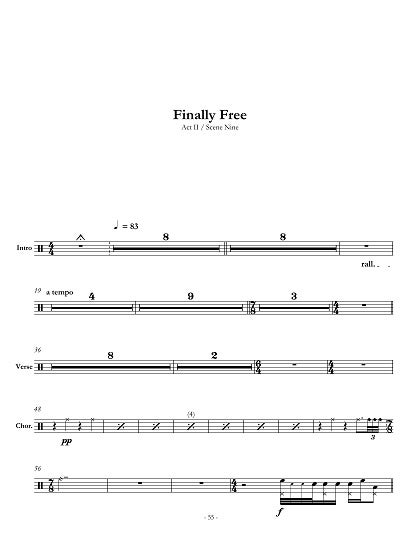 On Sale
$24.99
$24.99
Added to cart
Full drum transcriptions for the entirety of Dream Theater's monumental concept album Metropolis Pt. 2: Scenes From a Memory. Drums by the one and only Mike Portnoy. Progressive metal and difficulty 5/5. Includes all of the following:
This page is for the PDF version. A print version can be purchased at Lulu.com.
You will get a PDF (1MB) file 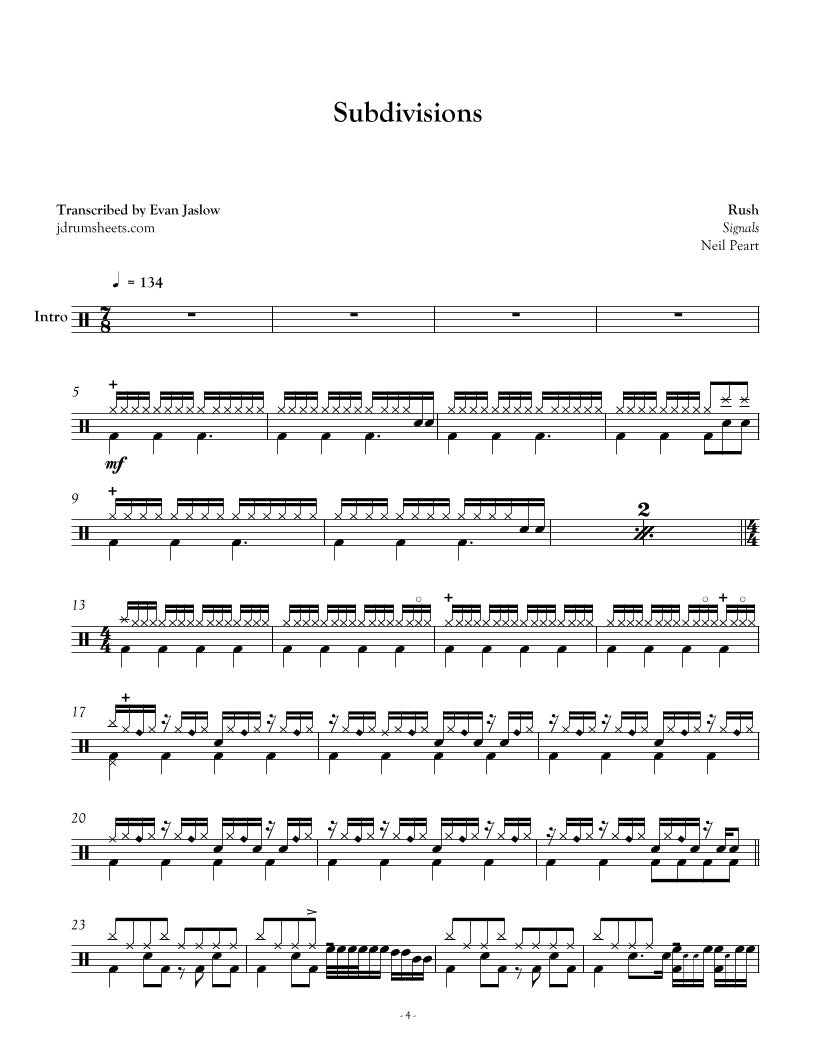 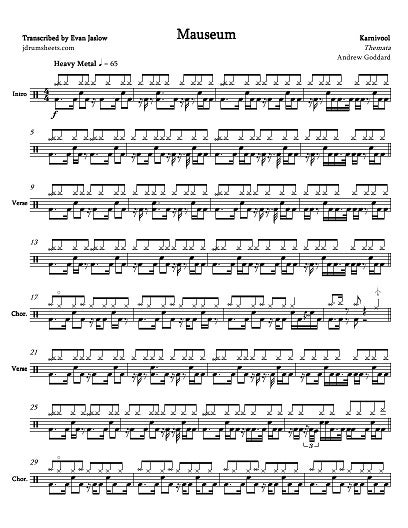 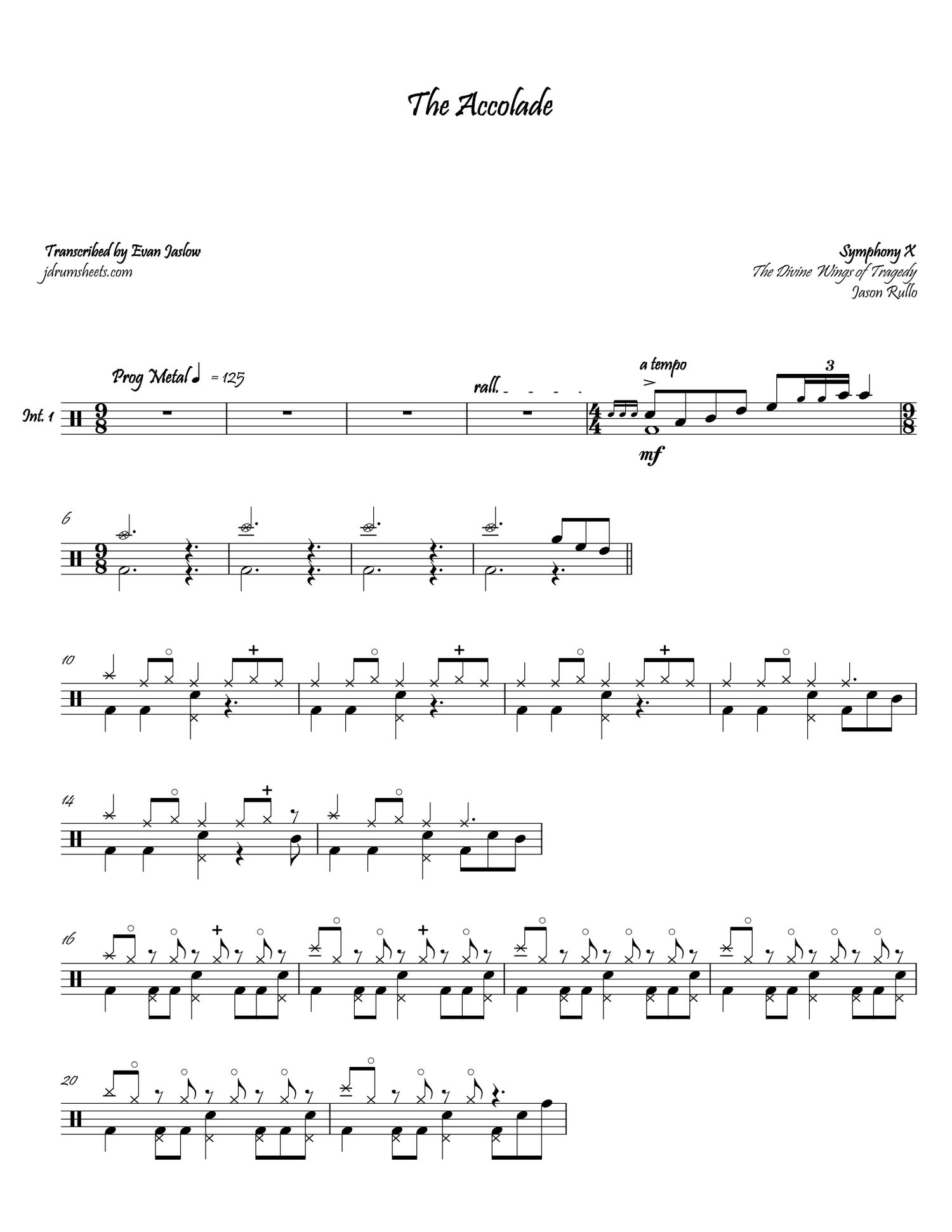 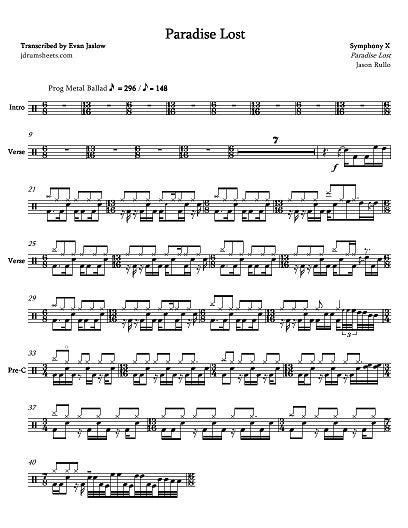 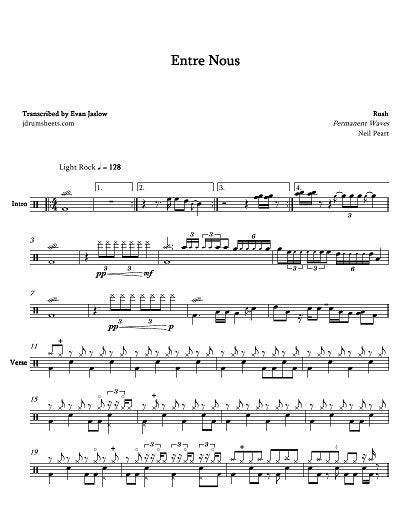 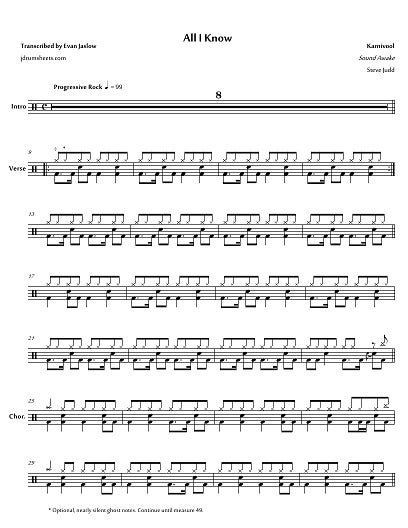 Karnivool - All I Know 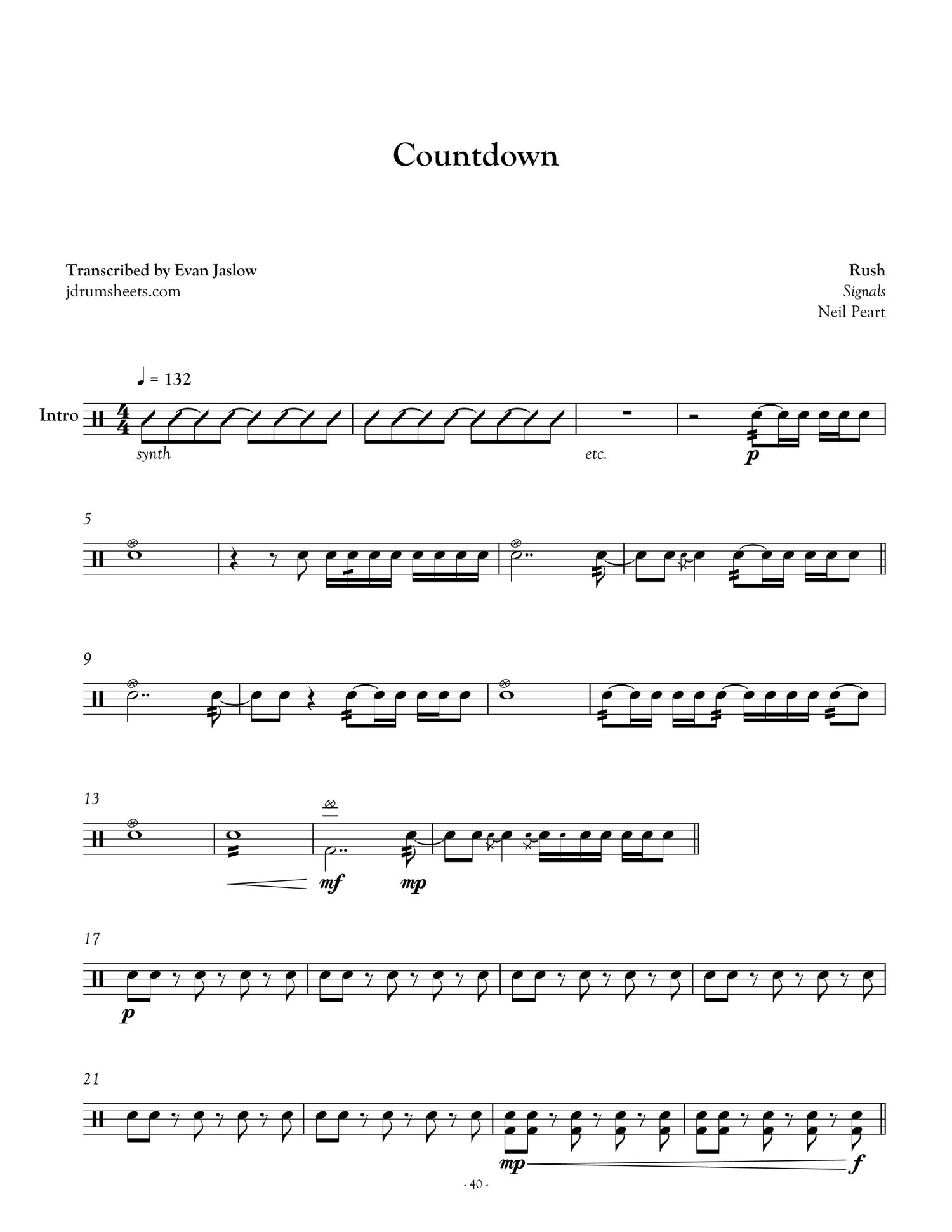 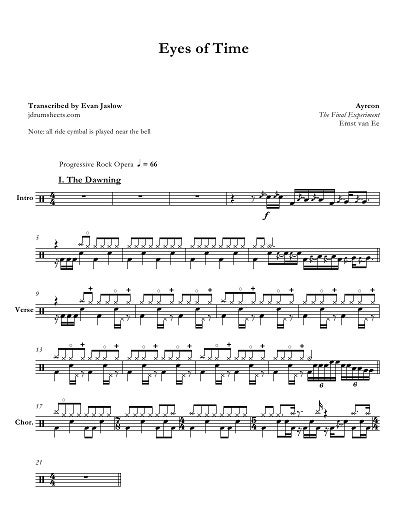 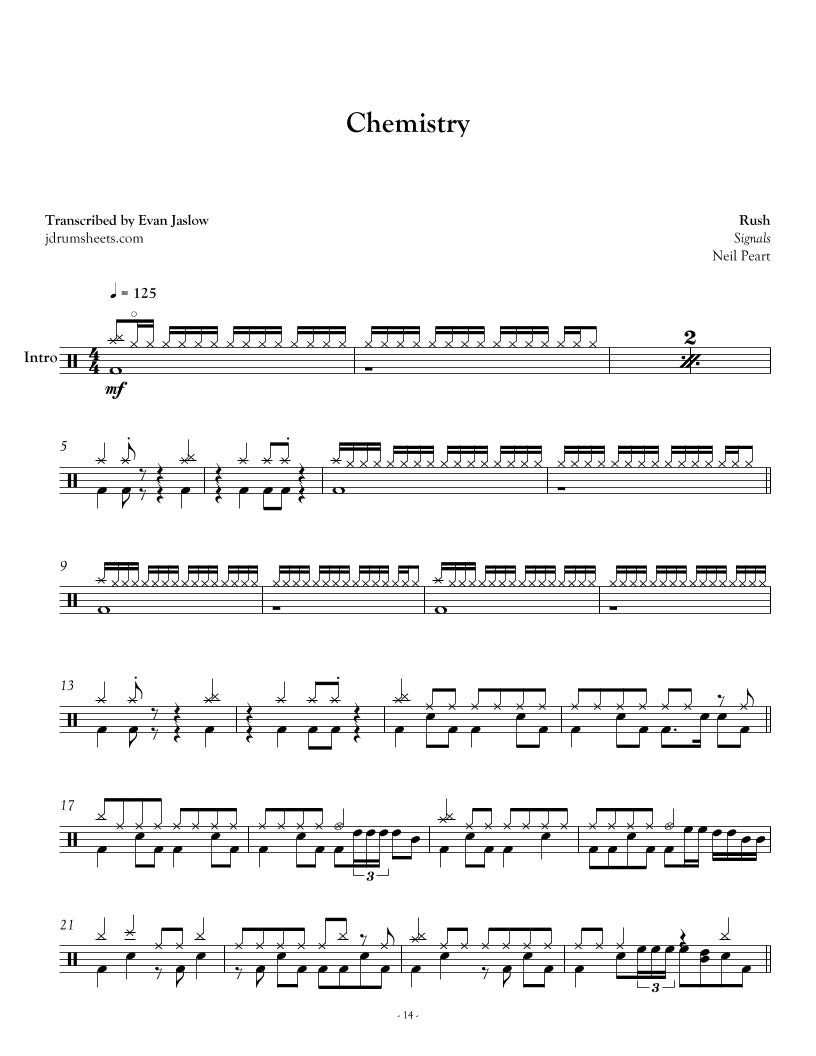 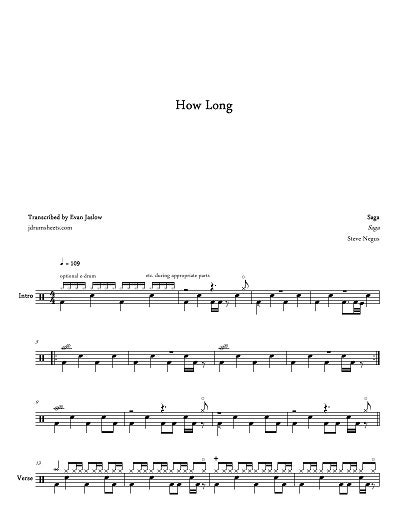