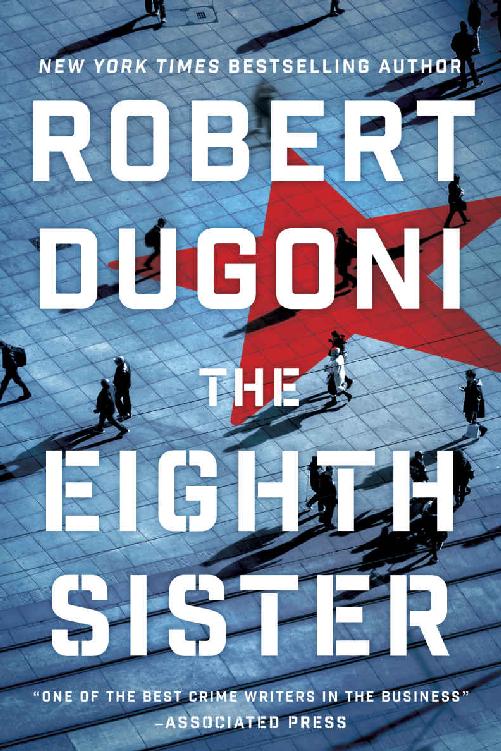 By YasBook
A pulse-pounding thriller of espionage, spy games, and treachery by the New York Times bestselling author of the Tracy Crosswhite Series.

Former CIA case officer Charles Jenkins is a man at a crossroads: in his early sixties, he has a family, a new baby on the way, and a security consulting business on the brink of bankruptcy. Then his former bureau chief shows up at his house with a risky new assignment: travel undercover to Moscow and locate a Russian agent believed to be killing members of a clandestine US spy cell known as the seven sisters.

Desperate for money, Jenkins agrees to the mission and heads to the Russian capital. But when he finds the mastermind agent behind the assassinations - the so-called eighth sister - she is not who or what he was led to believe. Then again, neither is anyone else in this deadly game of cat and mouse.

Pursued by a dogged Russian intelligence officer, Jenkins executes a daring escape across the Black Sea, only to find himself abandoned by the agency he serves. With his family and freedom at risk, Jenkins is in the fight of his life - against his own country.
robert dugoni eighth sister charles jenkins well written twists and turns page turner spy novel fast paced courtroom drama david sloane edge of your seat highly recommend looking forward tracy crosswhite cia agent hard to put seven sisters storyline second half david sloan