By Universe Library
Distance running is already becoming a popular form of exercise.
However, there are a few very important things that have to be
considered before one decides to join in on all the fun. 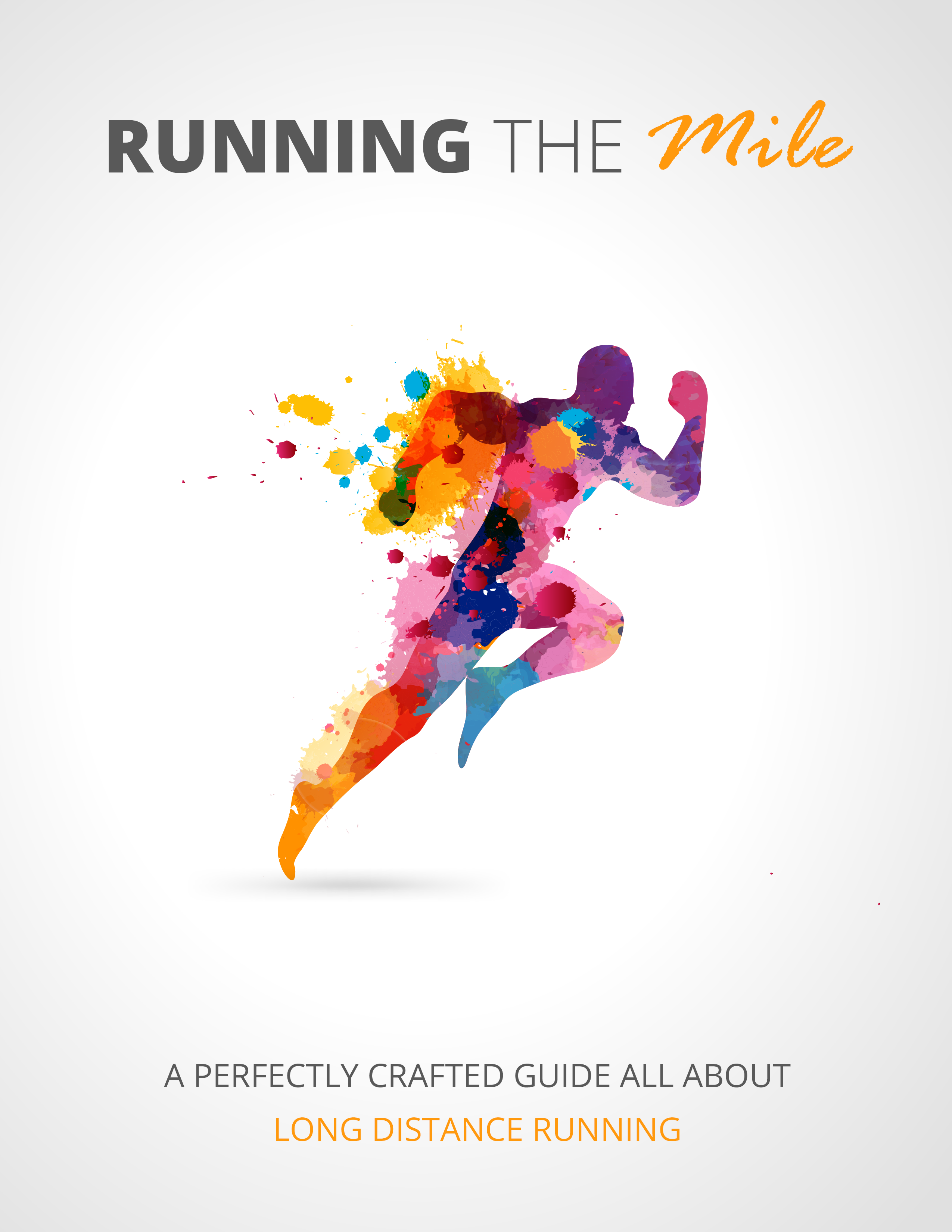 Running, like any other exercise, has to be approved by a doctor first. Those
who have a personal physician may consult their doctors on the kind of
exercise regimen they’re suited to before starting one. One must be checked
out thoroughly.
This is to ensure that the exercise will not aggravate existing heart
conditions. For those who think they are fit and healthy, it does not hurt to
actually make sure that is the case. Feeling fit and knowing you actually are
fit are not exactly the same. Remember the three men who died of heart
attacks last 2007 while competing in different running races?
One of them in particular, Mike Banner, was said to have been unaware that
he had a very rare heart condition. This caused his arteries to get clogged
during the race, leading to a fatal the heart attack. Another one, Ryan Shay,
died at 28 while running the U.S. men’s marathon Olympic Trials had an
enlarged heart.
However, he knew about his condition and used it to his advantage.
Unfortunately, this advantage was what ultimately turned on him and led to
his early death.
These are simply a few of the examples. Measures have also been taken to
remind runners to drink while running. A substantial number of runners,
however, are not really keen on guzzling down water while on the run. And
who can blame them? After all, it breaks the concentration.