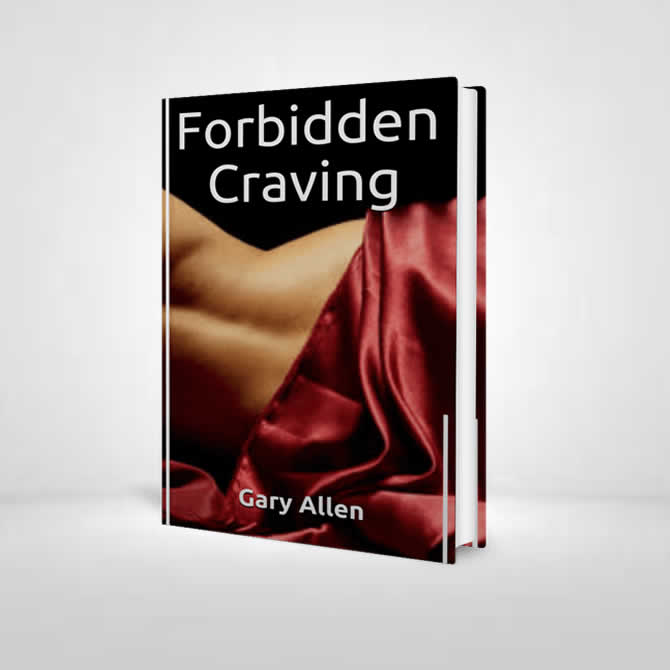 She had noticed of late that her attention was being drawn more and more to very young boys, in fact it was that very thing that had upset her so much earlier on in the day.   The young widow had stopped by her brother-in-law's house to drop off a birthday gift for him. She hadn't bothered to knock on the door and had quietly entered the kitchen, only to realize that there was someone in the house.

At first, she thought it was her seventeen-year-old nephew Mark and she hadn't thought anything of it, then she had heard other voices and she had just presumed that it was a couple of Mark's friends. But then, she heard a strange moaning that had caused her to stop dead in her tracks, it wasn't an ordinary moan, in fact she has been in love and she knew immediately what kind of a moan it was . . .