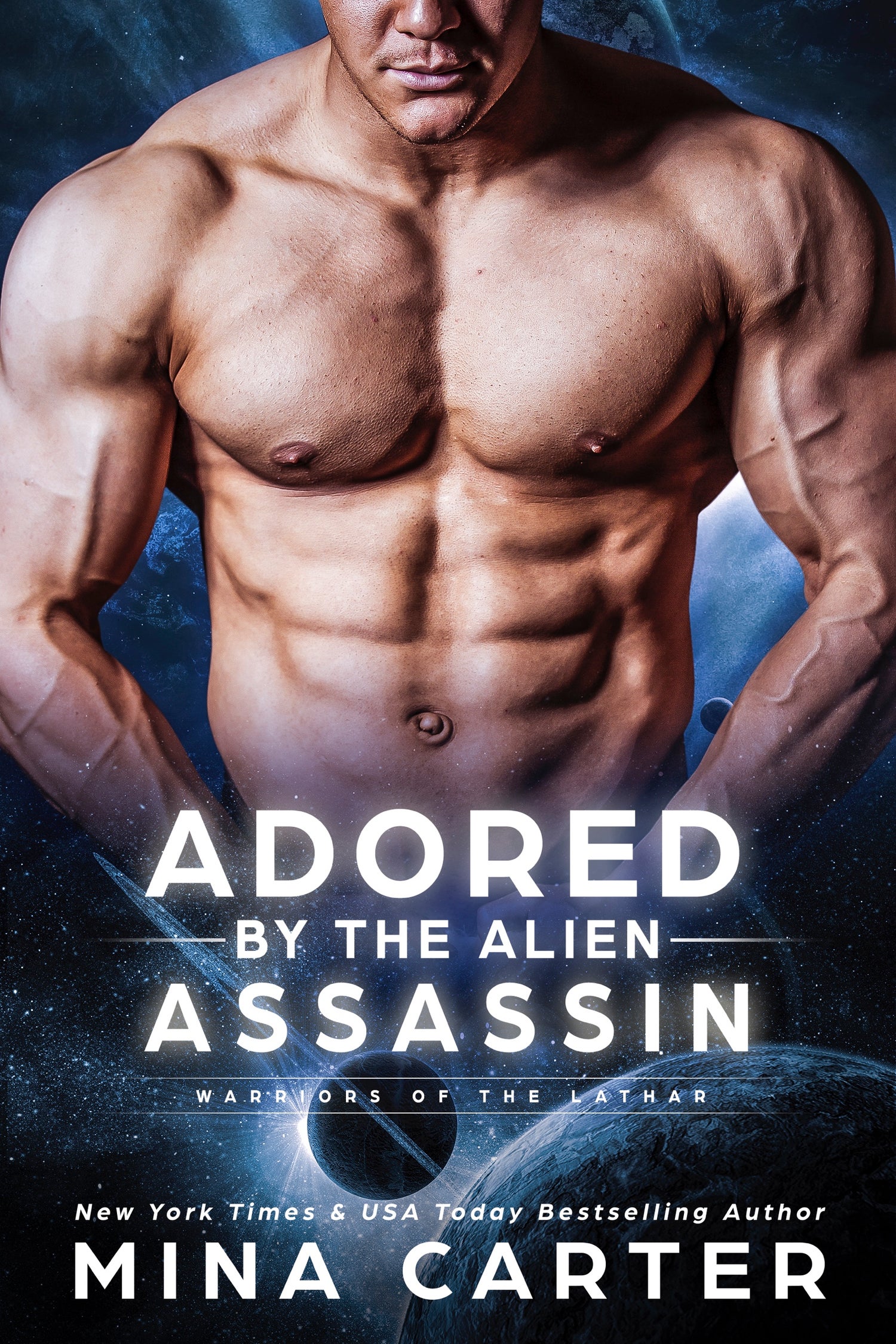 Adored by the Alien Assassin

When the hot ‘doctor’ who arrives to see her sick charge, Jac wright knows he’s not on the level. No doctor looks the way Rynn does… hot, ripped and panty-wettingly gorgeous… not unless they’re on primetime TV. Then the shit hits the fan, aliens attack and she finds herself on an alien ship with her charge frozen into a giant blue popsicle.

What’s a girl to do? Kiss the hot alien, then knock him out of course. The problem is, she can’t drive a car, never mind fly an alien spaceship. Which is a problem when other, bad aliens board the ship… with an assassin on side though, breaking out of an alien brig is child’s play, but comes with a price: Rynn’s trust.

But once on Lathar Prime her lover seems less than interested in bringing their relationship into the light of day. Will he realize what she’s offering, or will Jac be forced to go to extreme measures to claim her alien assassin’s heart?

Go to earth. Find a woman. Bring her back. Simple.

The Emperor’s Shadow, Xaandryn, is not a warrior. He’s something else, whatever else, the Emperor needs him to be. An assassin, and, it seems… now he’s a delivery boy. Sent to earth to retrieve the Lady Jessica’s sick sister, he’s anticipating an easy trip and, if he spends a little time getting to know the local culture… well, that’s just a perk of the job. Right?

Human women though are endlessly fascinating, especially Jac Wright, the sick lady’s nurse. He’d thought the warriors who’d fallen for human women had defective genes, that there was something wrong in their makeup that allowed them to fall prey to their human mates. But Jac is… something else. Tiny. Delicate. Beautiful.

When his mission goes sideways, and an attack puts a couple of them in danger, he escapes earth with not one, but two human women in his care. After all… she’s only one tiny little woman. What could possibly go wrong?

Apparently… everything.
You will get the following files: