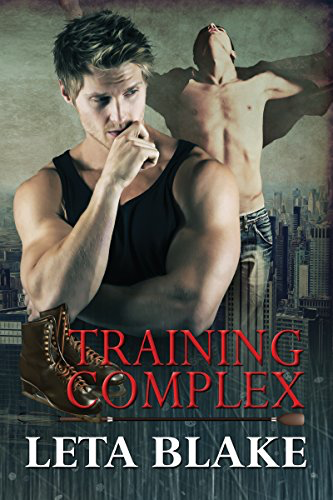 Buckle up – Matty’s back!

After Rob sold his ranch and Matty hung up his skates, they started a new life together in New York City. Now Matty has taken on a fresh challenge as a figure skating coach, and Rob’s second career as a physical therapist should be everything he’s dreamed of. But in the brutal heat of their third summer in the city, Rob yearns for the wide-open country, and the intensity of city life awakens Matty’s demons.

Their love is deep, but Rob will have to admit the truth about what he really wants before they both tumble into chaos.