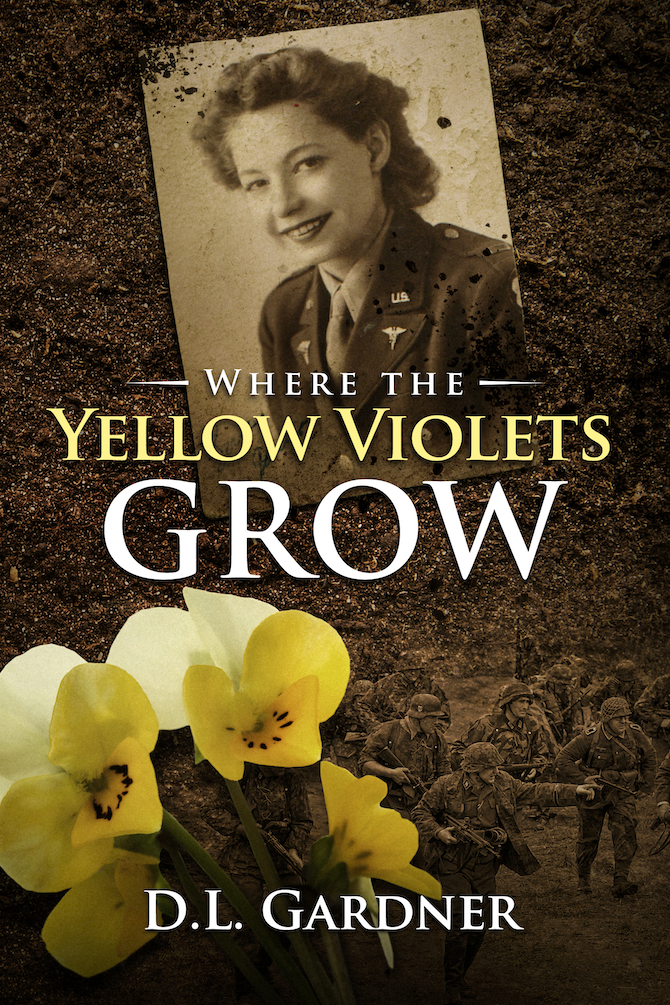 Where the Yellow Violets Grow

By D.L. Gardner
Petworth, England 1944. First Lieutenant Janet Castner is assigned to a small hospital unit when Operation Overload begins. Amid the turbulence of nursing the critically wounded GIs arriving from Normandy, her arrogant commanding officer takes her aside and asserts his love for her. Passions flare when he wrongly suspects she and another officer are having an affair.

Unbeknown to the major, Janet has instead sworn her love to a seriously injured infantry man, Sergeant Lou Morrissey. When the major discovers their clandestine romance, he wields his authority in order to destroy their lives forever.

Based on actual letters written by Lieutenant Janet Castner during WWII.