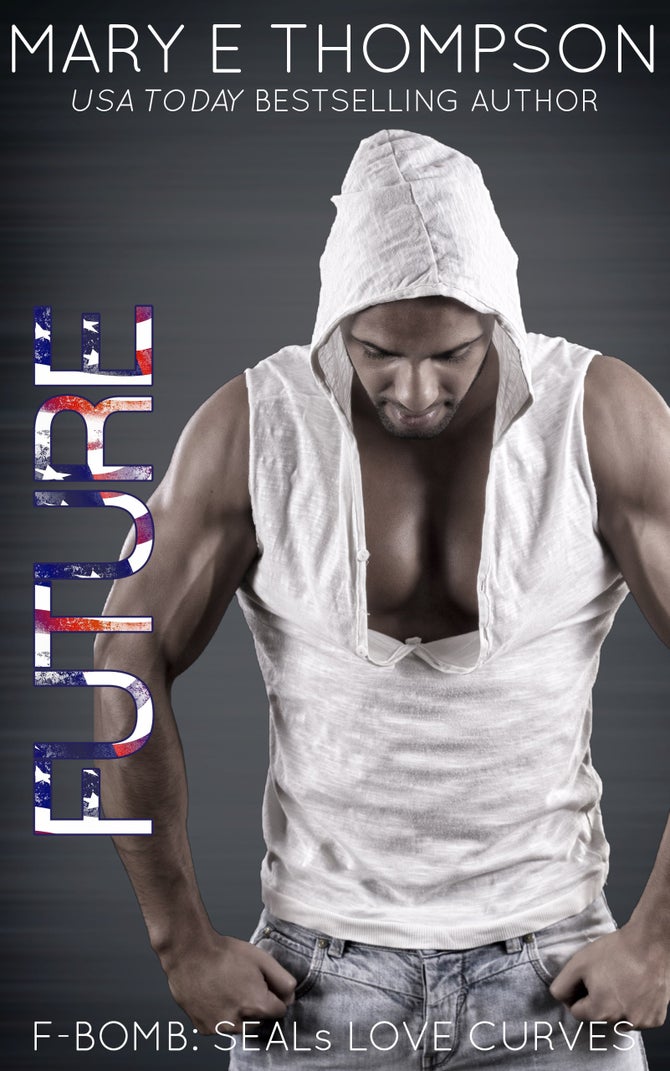 Taylor Wright is used to being in charge. As the oldest in her family, she was the one responsible when her father left them alone, and as the CEO of the company she created from the ground up, she’s responsible for everything. Which is why whoever is after her company is after her.

Taylor resists her brother’s suggestion to hire independent security, but when someone breaks into her house, she accepts that she needs help. Accepting help from Ryker might mean surrendering more than just her schedule to someone else’s control. It might mean surrendering her heart, too. But that’s one piece of her that is not up for negotiation.