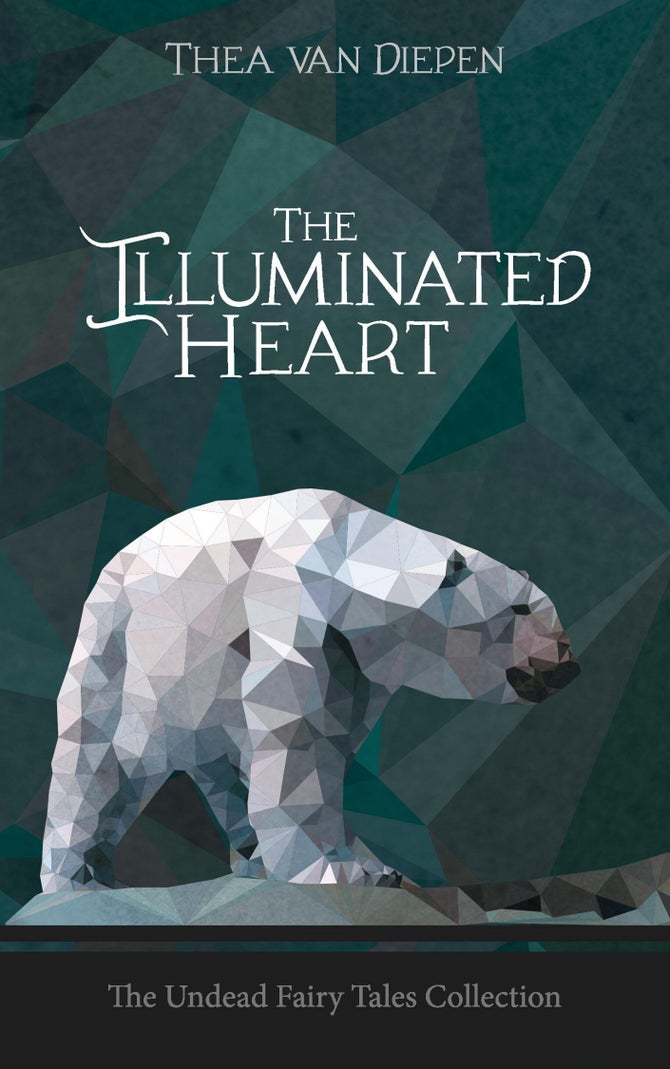 By Thea van Diepen
Dagný’s only brother, Kaj, is dead. He died of illness before his life had really begun, and Dagný blames God for it.

About a week after his death, Kaj comes back as a draugur, a creature intent on the ruin of those it had known in life. With his unholy power, he kills their crops, causes their animals to go insane, and brings them to the brink of starvation. Every single member of Dagný’s village, convinced that her family has brought this curse upon themselves through sin, leaves them alone to die.

Then, one day, a polar bear arrives at their door with a proposition:

“Give me your youngest daughter, and I will make you wealthy.”

The adventure that follows thrusts Dagný into a world where the supernatural intrudes on the natural as a matter of course, where she must act without any assurance of safety, and where she must decide whether to throw away all she’s believed or finally trust in it for the first time.