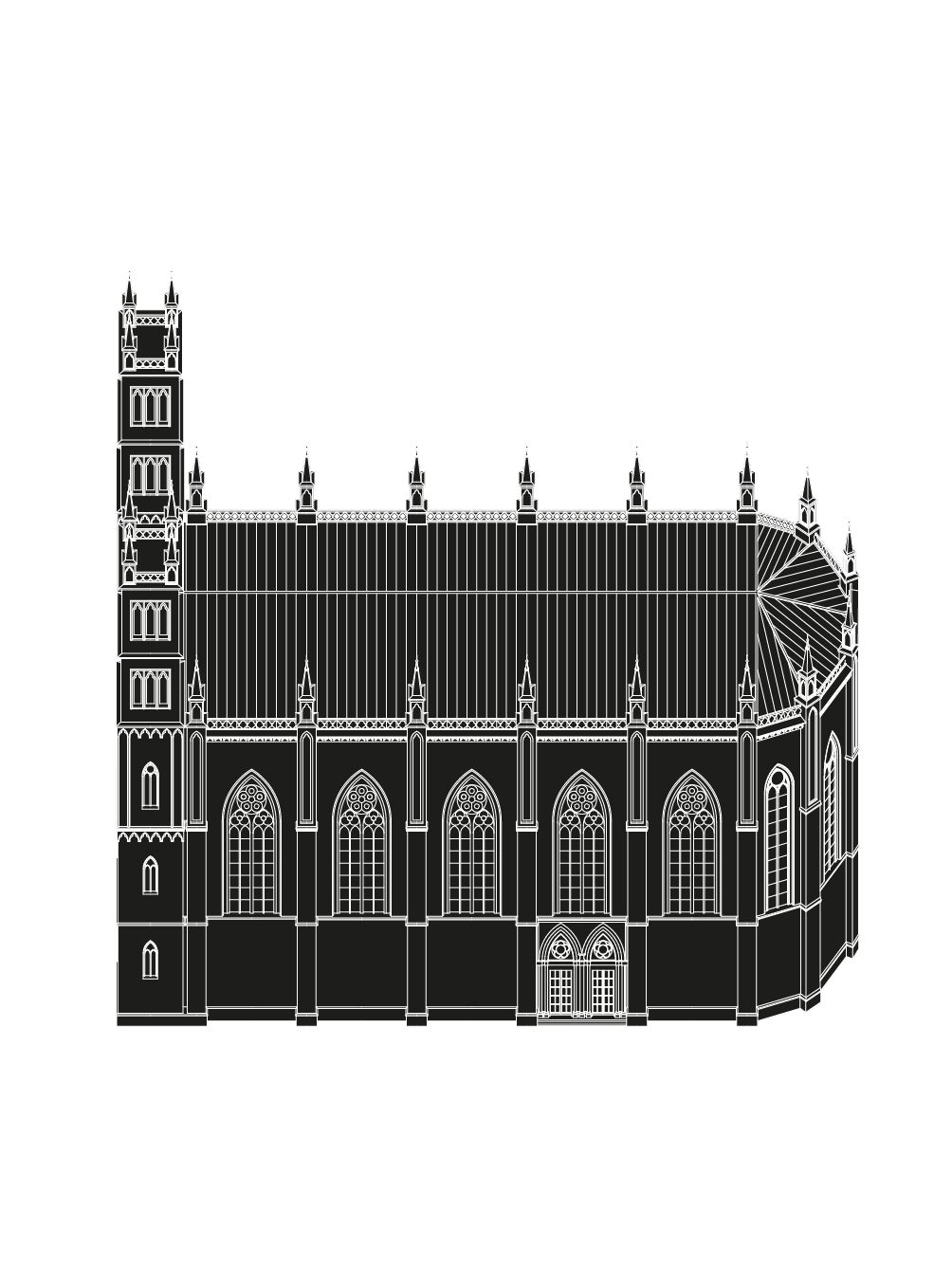 "Indifference" deals with the art of ignoring, of forgetting, of saving energy, by considering the notion of indifference as strategic judgement – as the thing that differentiates architects from craftsmen. Indifference here is perceived as an act of suspension that produces distance and, thus, a potential space for action. Indifference is open-minded – it involves no dogmas, no intolerance, no opposition, no polemics, nothing avant-garde.

San Rocco is an independent magazine free from academic or commercial ties.
As a result, San Rocco can only survive thanks to the collective support of its readers.
If you wish to support San Rocco, please consider the possibility of paying a little more than we have established for the digital version of San Rocco.
Thank you.