By Author Kim Cormack
A mystical dark paranormal fantasy series unlike any other...

One thousand years ago, procreation with mortals became illegal under, immortal law. Any suspected immortal offspring will be allowed to live until the age of sixteen. At this time, a Correction will be sent to erase their family line. The suspected immortal and their immediate family will be executed. If the partially immortal teen manages to survive their Correction, or they have impressed the Guardians of the in-between with their bravery, they may be granted a second chance as a sacrificial lamb for the greater good. They must join one of three clans of immortals living on earth. Clan Ankh, Clan Trinity or Clan Triad. They will then have the symbol of that clan branded into their flesh and with this mark, their souls will no longer be permitted through the hall of souls when they die. They must wait in the in-between for their clans to heal their mortal shells. Once they have reached the age of eighteen they will be sealed to their clan. The next step is to train their partially mortal brains to survive the stresses of immortality. The next feat will be the immortal Testing where they will be dropped into a floating crypt the size of New York City. This Testing is fuelled by your worst nightmares. It is a place of magic. A personal hell, where anything can happen. Here you must die a thousand times if need be, in increasingly violent ways until you understand what it is to be immortal. All three Clans go into the Testing. They must remain together and search for the Amber room in order to survive. There is a catch…only the first two clans that find the Amber room will be allowed out. The third clan will remain trapped in the nightmare forever… 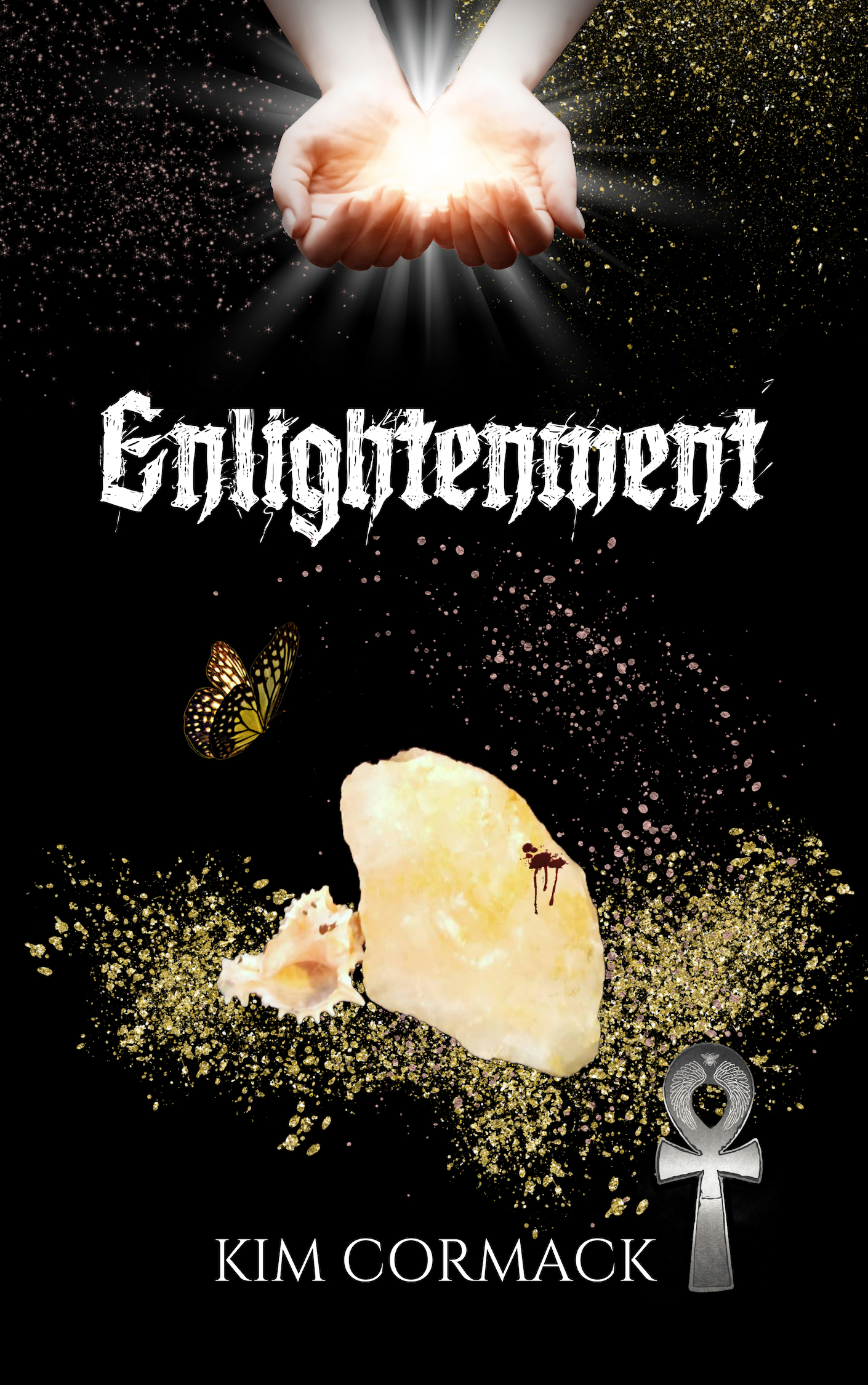 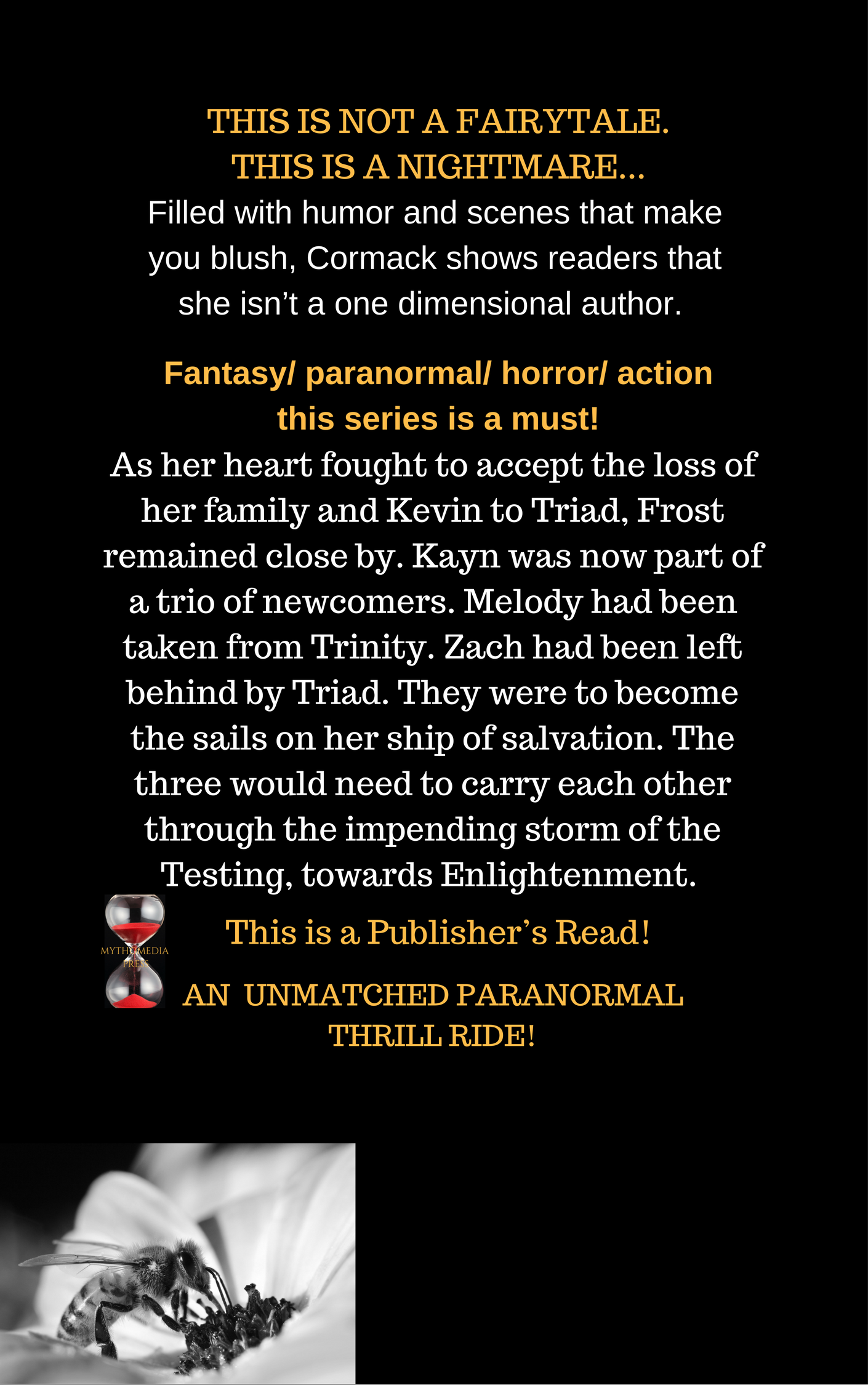 As her heart fought to accept the loss of her family and Kevin to Triad, Frost remained close by. Kayn was now part of a trio of newcomers. Melody had been taken from Trinity. Zach had been left behind by Triad. They were to become the sails on her ship of salvation. The three would need to carry each other through the impending storm of the immortal Testing, towards Enlightenment.