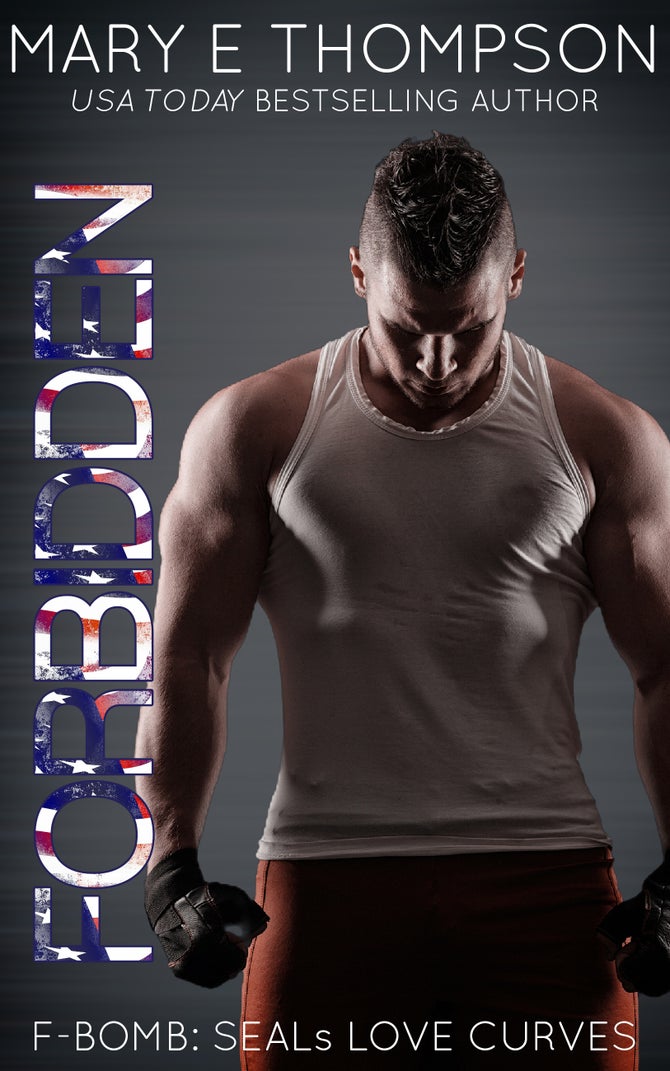 By Mary E Thompson
Mason O’Connor knows his place in the world. Save a few good guys, eliminate a few bad guys, and keep to himself. He wasn’t always on the right side of that equation, and he paid for his sins. At least, that’s what most people said. Most, but not all.

Megan O’Keefe needs a break from the mundane life she created for herself. Every day was the same, and a change of scenery and a month with her brother and his elite team sounded like a perfect escape. A little action, a new place, and the scenery wasn’t so bad. And she’s not talking about Niagara Falls.

After a chance encounter with someone from his past, Mason lets down his guard and lets Megan get a little too close. She wakes up in his bed and declares she’s going to stay with him for the rest of her trip.

There’s only one problem. Someone in Mason’s past isn’t willing to let another woman into his life. And she’s not the only one unhappy about the two of them being together.