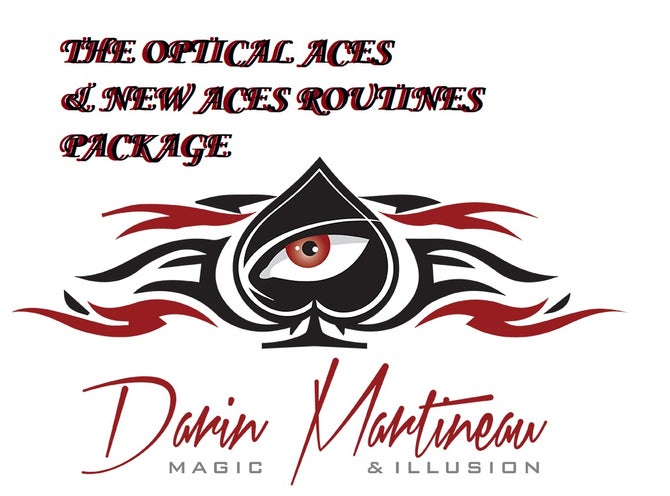 Includes 16 Incredible New Close-Up Card Magic Routines:
OPTICAL ACES by Darin Martineau (aka- The Ambitious Explosion- was in Lee Asher's magic dvd: The 5 Card Stud! Listen to what Dan & Dave Buck say about this Original Creation:
"It was this effect that influenced Dan and Dave Buck's style of card magic and spawned a new generation of young magicians performing visual close-up magic."
"The Ambitious Explosion, still one of our favorite four-ace productions!"

NEW FINESSED THE FINESSED (My Variation of an effect created by Allan Ackerman)
Ace productions combined with a deck vanish & New Travellers and a kicker of 4 packets of the pack appearing in each pocket of your coat!

THE GOLDEN PHOENIX ACES
A super visual 4 Aces Production with the last ace vanishing and appearing in your mouth!

BONUS EFFECT- Eclipse Color Change! A super visual half and half color change!
Shin Lim endorses this and performed it on his Spanish TV Special!
The most visual color change in the Art of Card Magic!

Master Magician Darin Martineau is a First place Award-Winning Magician - International Brotherhood of Magicians Ring 257 in Las Vegas! International Best selling author of over 100 Magic books, Instructional Magic videos & products, Mentor and Innovative Magic Creator. He has over 35 years in the Art of Magic and is the protege of the World Class Magician Allan Ackerman- who is a protege of the World Class Card Expert Ed Marlo!
Darin also teaches Magic professionally and has many award-winning magic students as well!

Master Magician Darin Martineau has fooled many of the World Class Master Magicians with this Original Magic!
Such as: Larry Jennings, Martin Nash, Jerry Andrus and many more...

Darin has many of his Original Magic published in Magic Magazines such as:
The Trap Door by Dan Harlan & Steve Beam 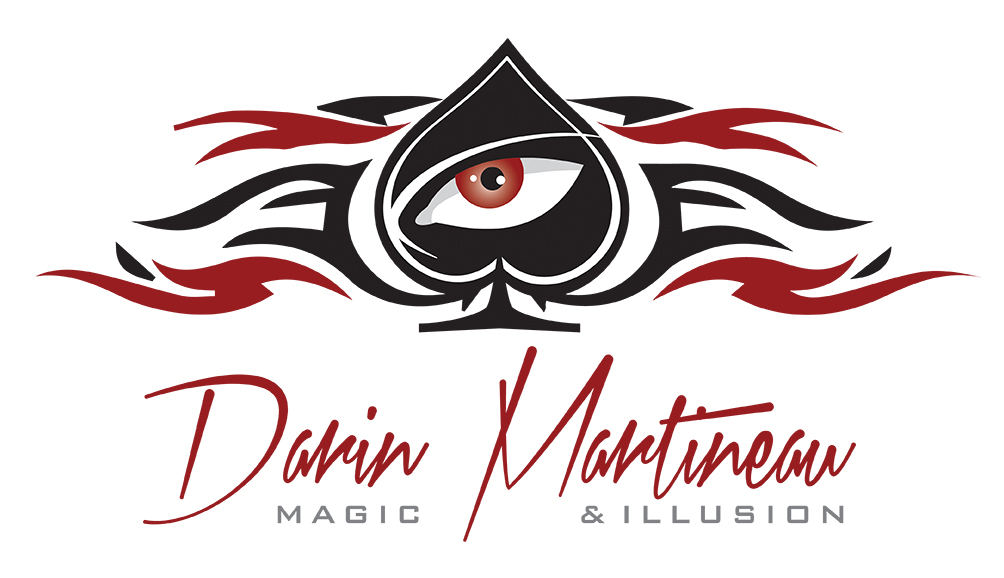 Darin Martineau has performed Magic professionally on Television many times! 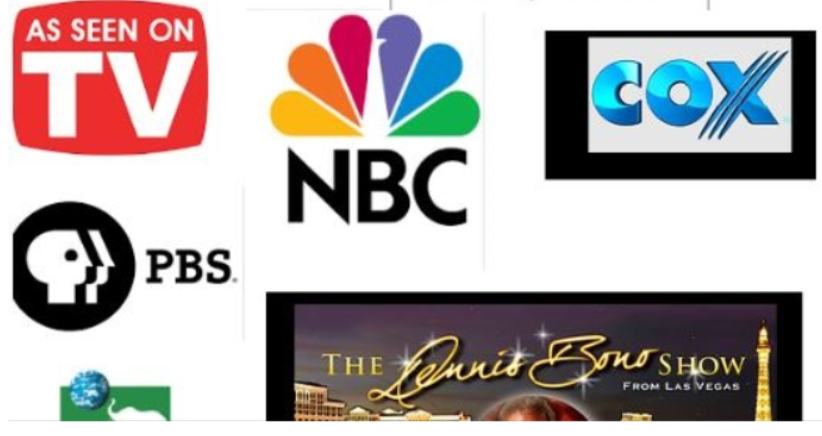 TESTIMONIALS:
“Darin constantly amazes me with his ingenuity and skill. I predict as times goes by this man will become one of the premier close-up artists in the world. Darin loves to think magic, he loves the mental challenge of a problem and he enjoys the glory of coming up with a good solution.”
– Allan Ackerman – The Las Vegas Card Expert & protege of the Legendary Ed Marlo!


"I'm thankful I found you as a mentor, the amount of knowledge you know in magic is immeasurable, and if you happen to not know, you do know the right direction to send us in. Thanks Mr. Martineau!"
- Caleb Cline- First place Award-Winning magic student of Darin Martineau


"This is one of those things that’s definitely going to wow your spectators!
Crazy entertainment value!"
– Magician Dennis Kim

"Some of the most Advanced Magic I have ever seen!"
Tyas Frantz (Pro Magician & Manager of the World Famous Mentalist Banachek -Steven Shaw)