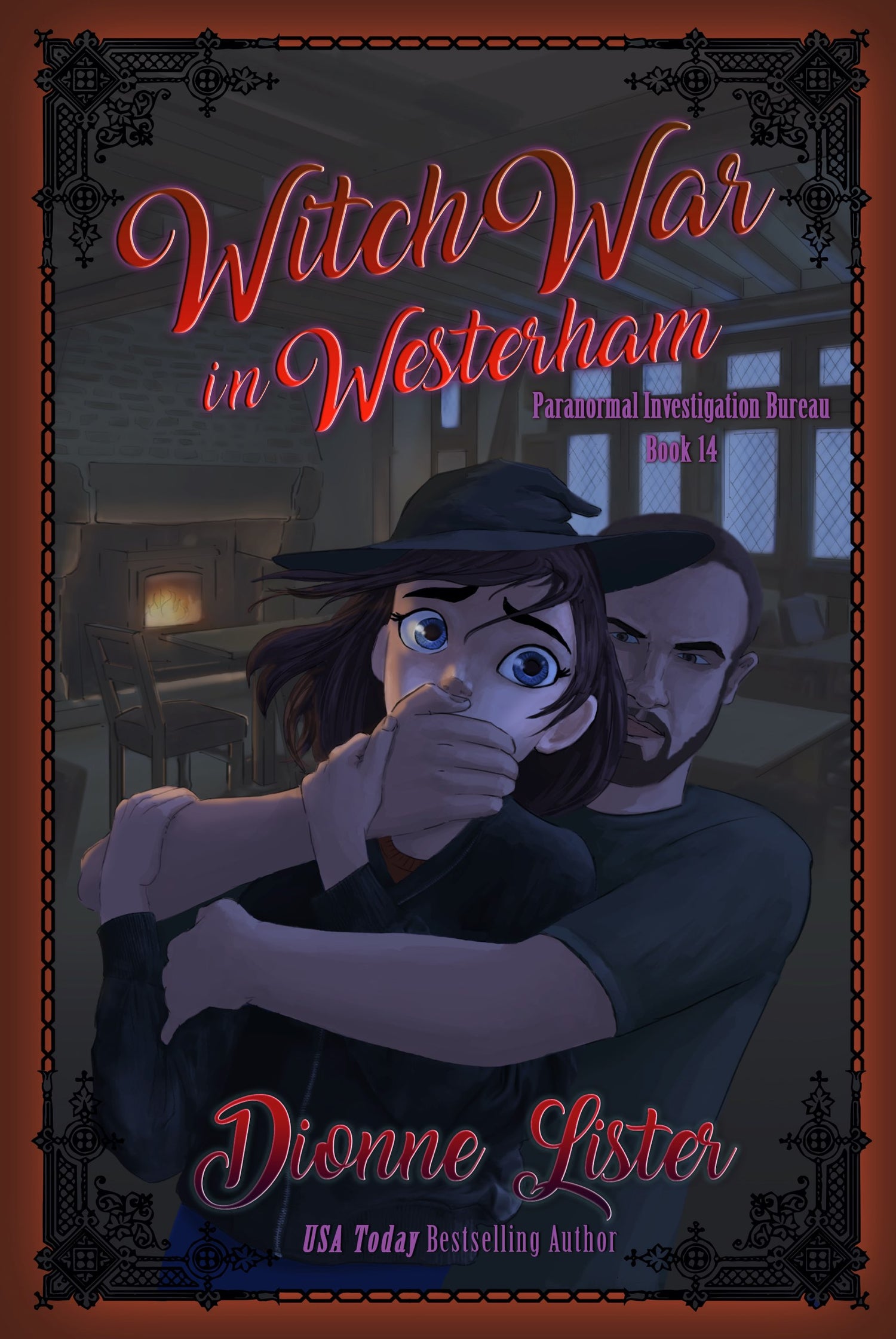 On Sale
$3.99
$3.99
Added to cart
After a year of searching for answers to what happened to her parents and living in danger, all Lily’s questions are about to be answered, but is she ready?

Regula Pythonissam is on the move, and so are Lily and Will, travelling to France, Russia, and Germany in their quest to find answers. Unfortunately, danger awaits them, as does heartache.

The snake group are growing stronger, and the more Lily and the gang find out about them, the worse things look. When Lily, James, and the others need Chad to step up and be the boss the PIB deserves, he fails them spectacularly. The group are left desperate for resources in their increasingly dangerous search for RP, in particular Dana and her dad.

When the French arm of the PIB get caught up in the tragedies, Will has one chance to bring them onside, but can he do it, and is the head agent at the Paris office trustworthy?

Just when they think things might go their way, disaster strikes, and Lily is left with two choices, neither of which will have a good outcome, but she must make a decision, one everyone might curse her for when everything is over. Can she survive the heartache of her search and RP’s machinations, and even if she does, will her life be worth living when her brother discovers what she’s done?
You will get the following files: 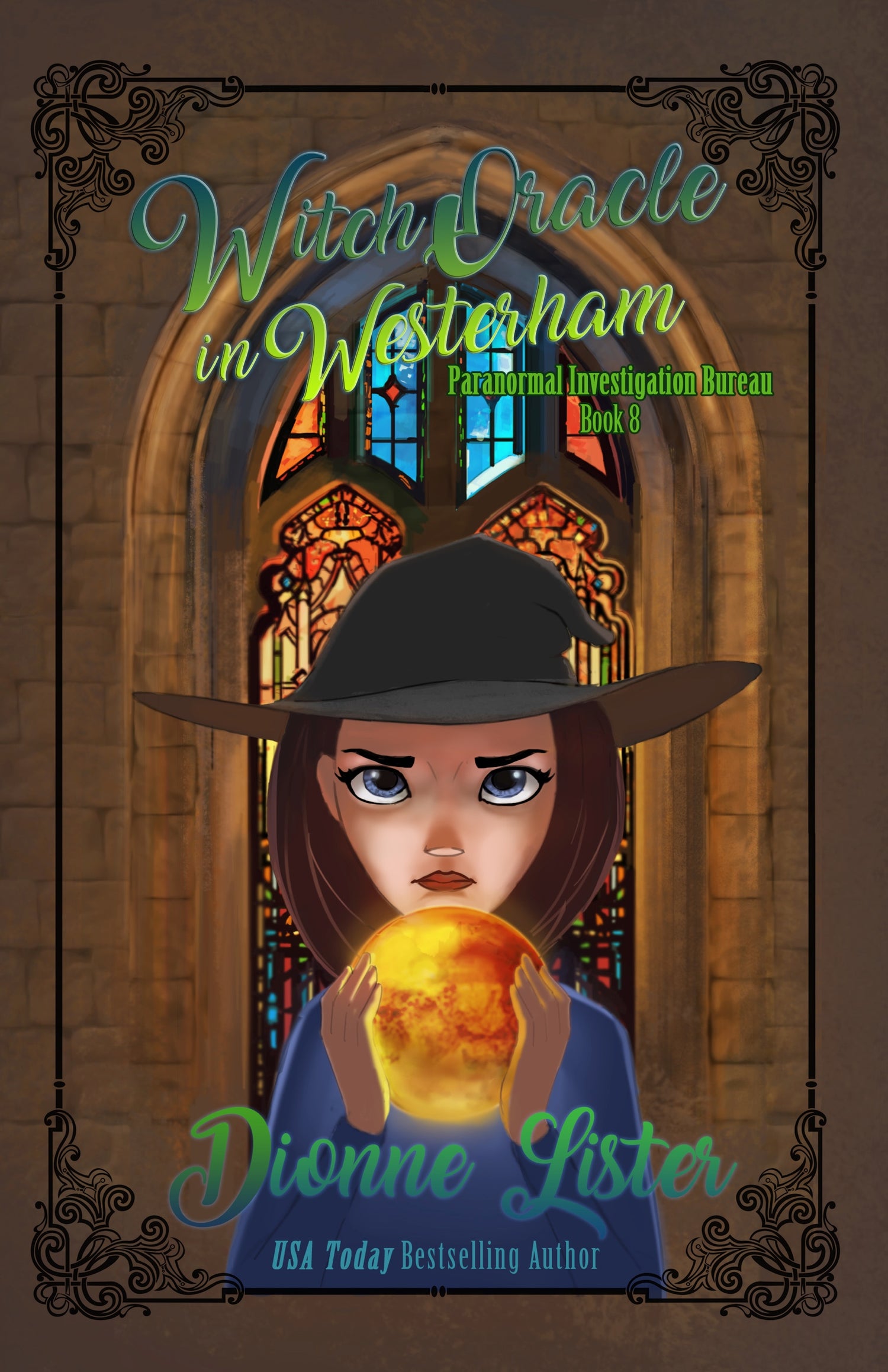 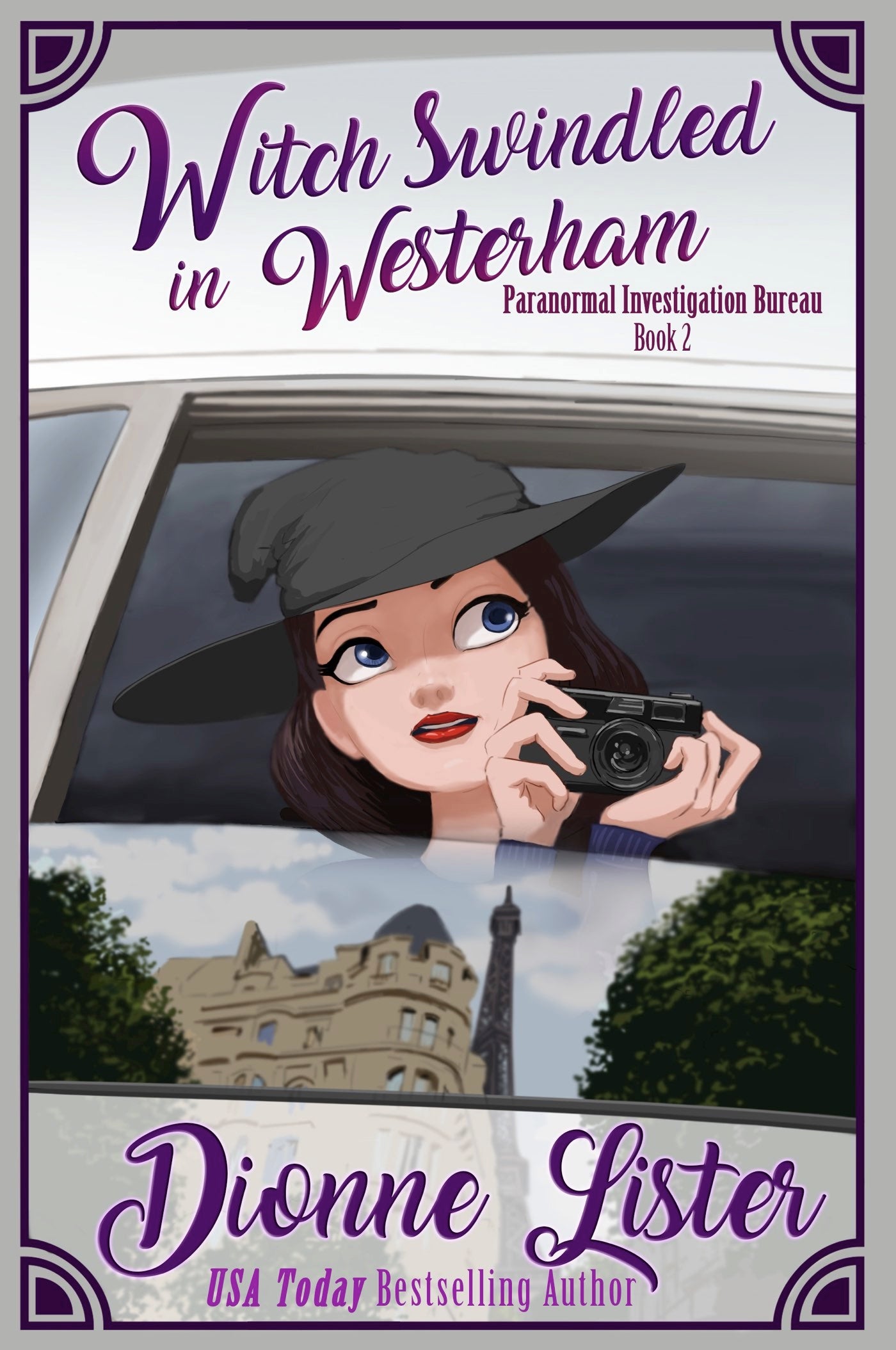 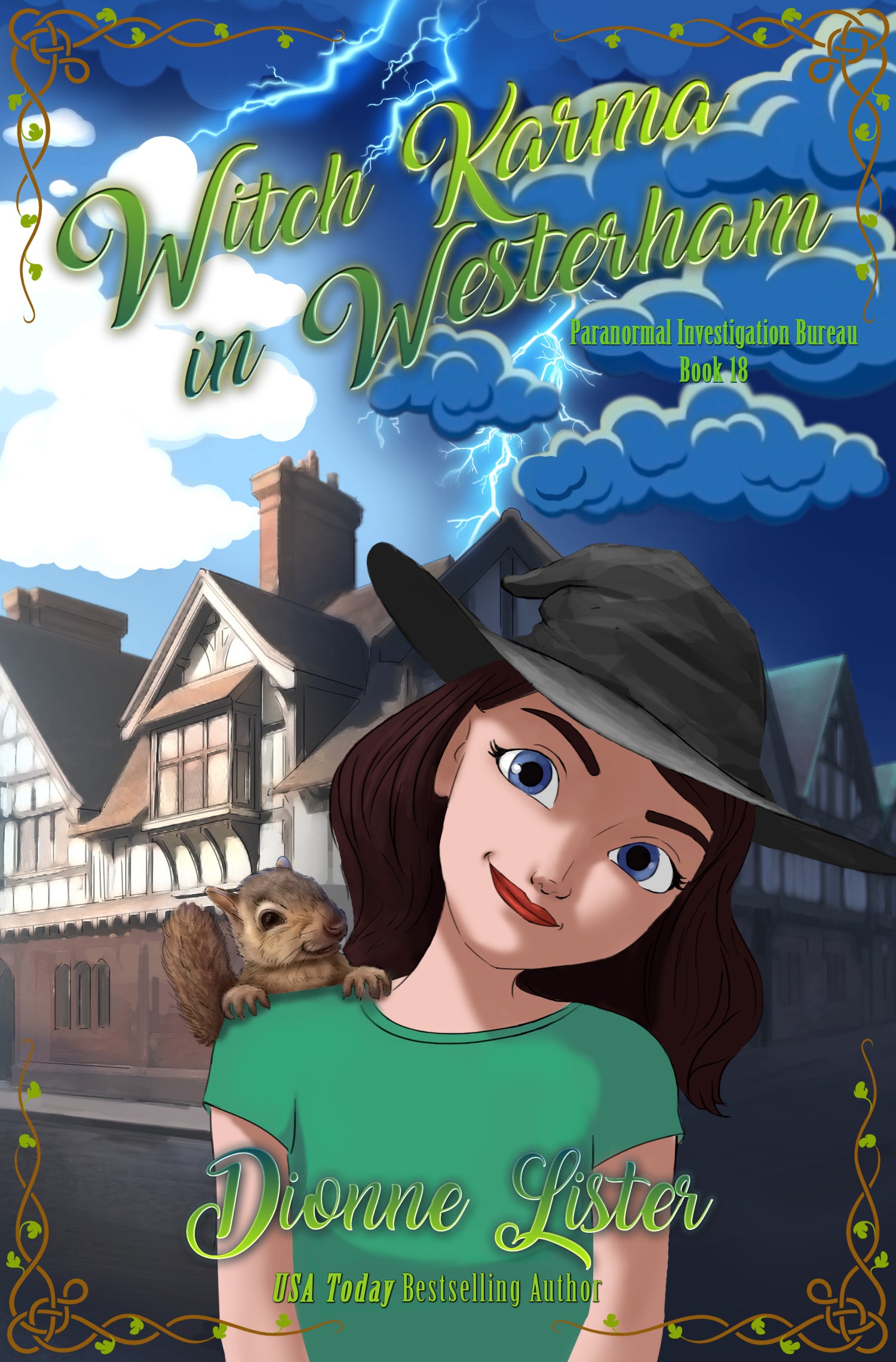 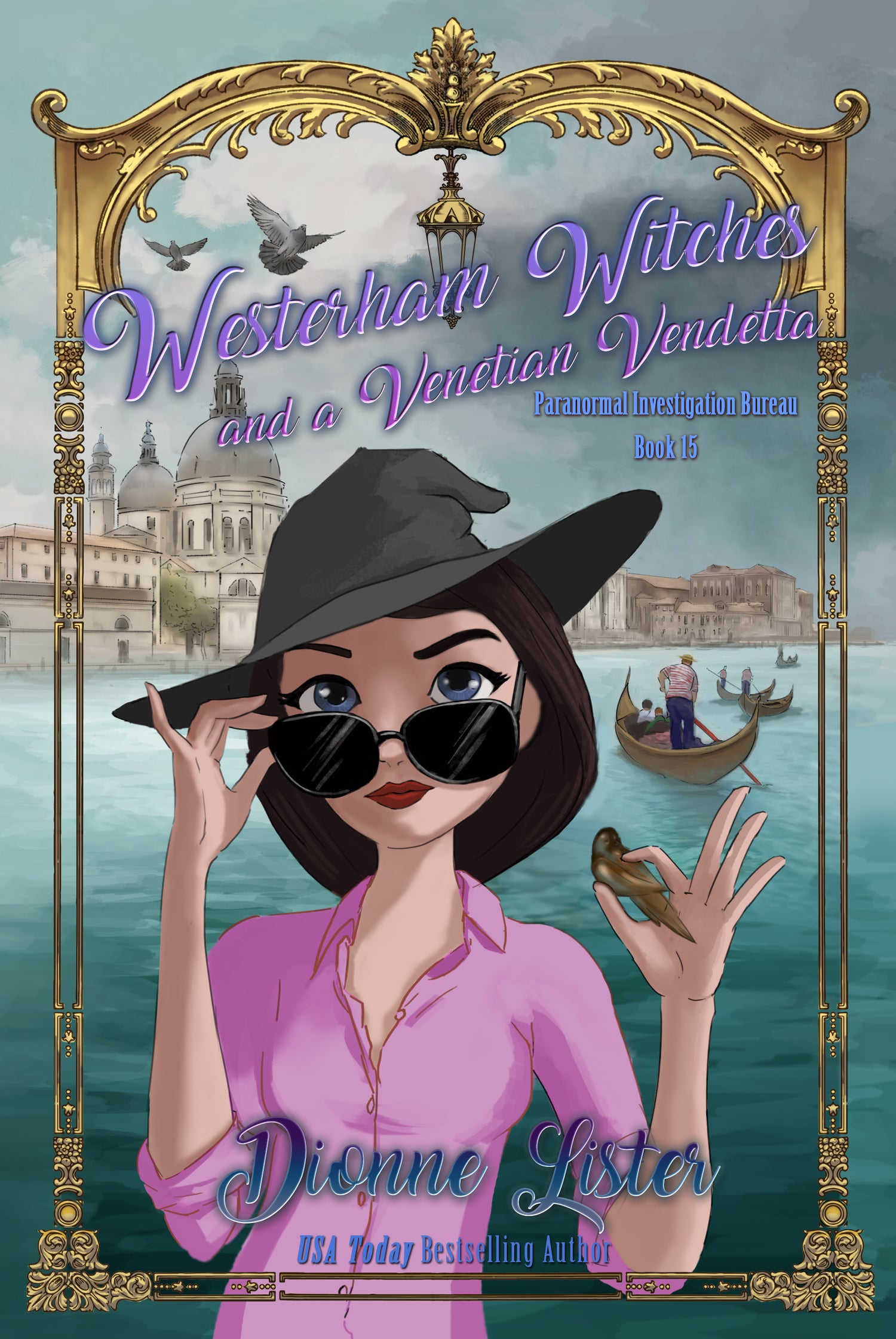 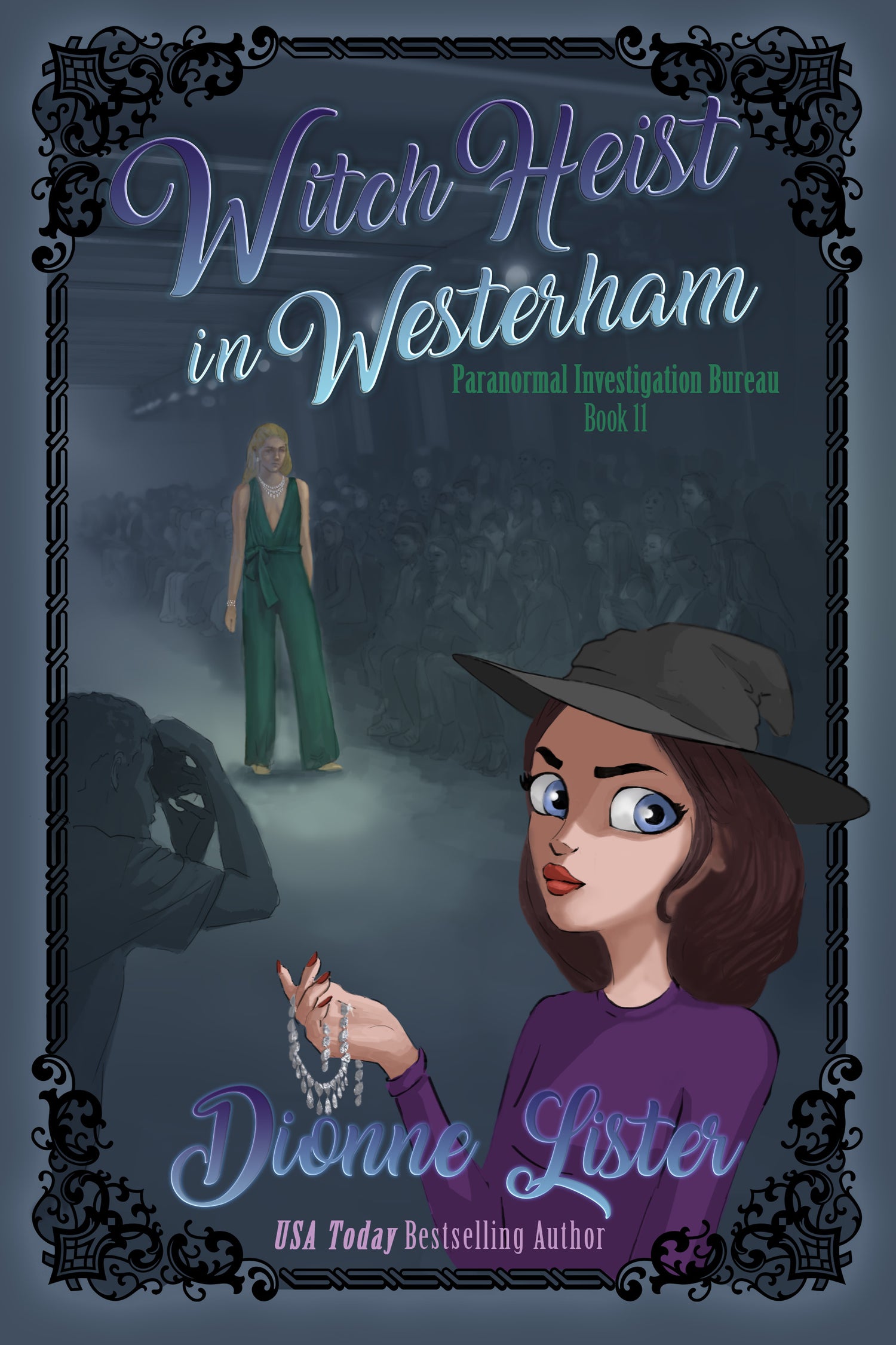 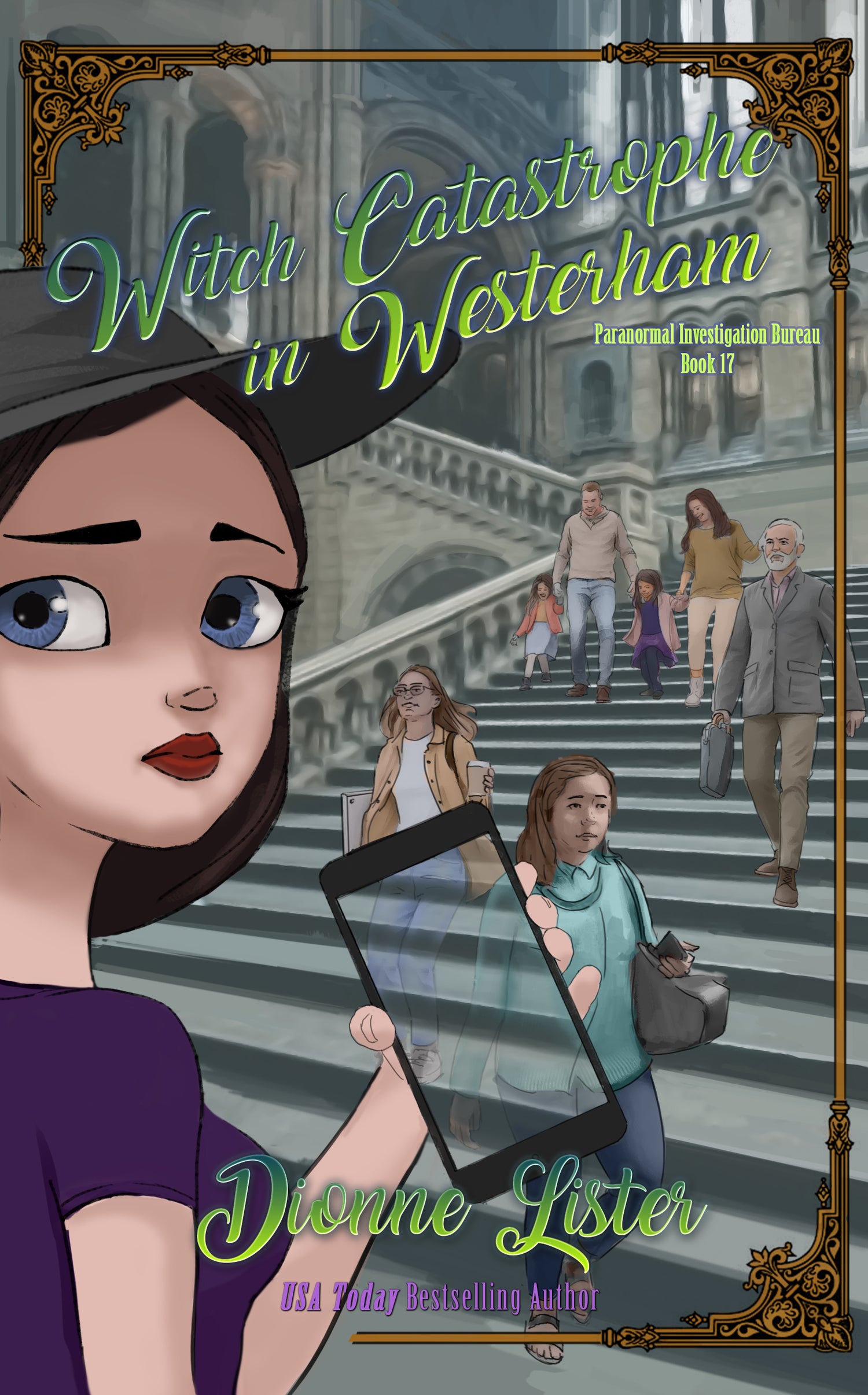 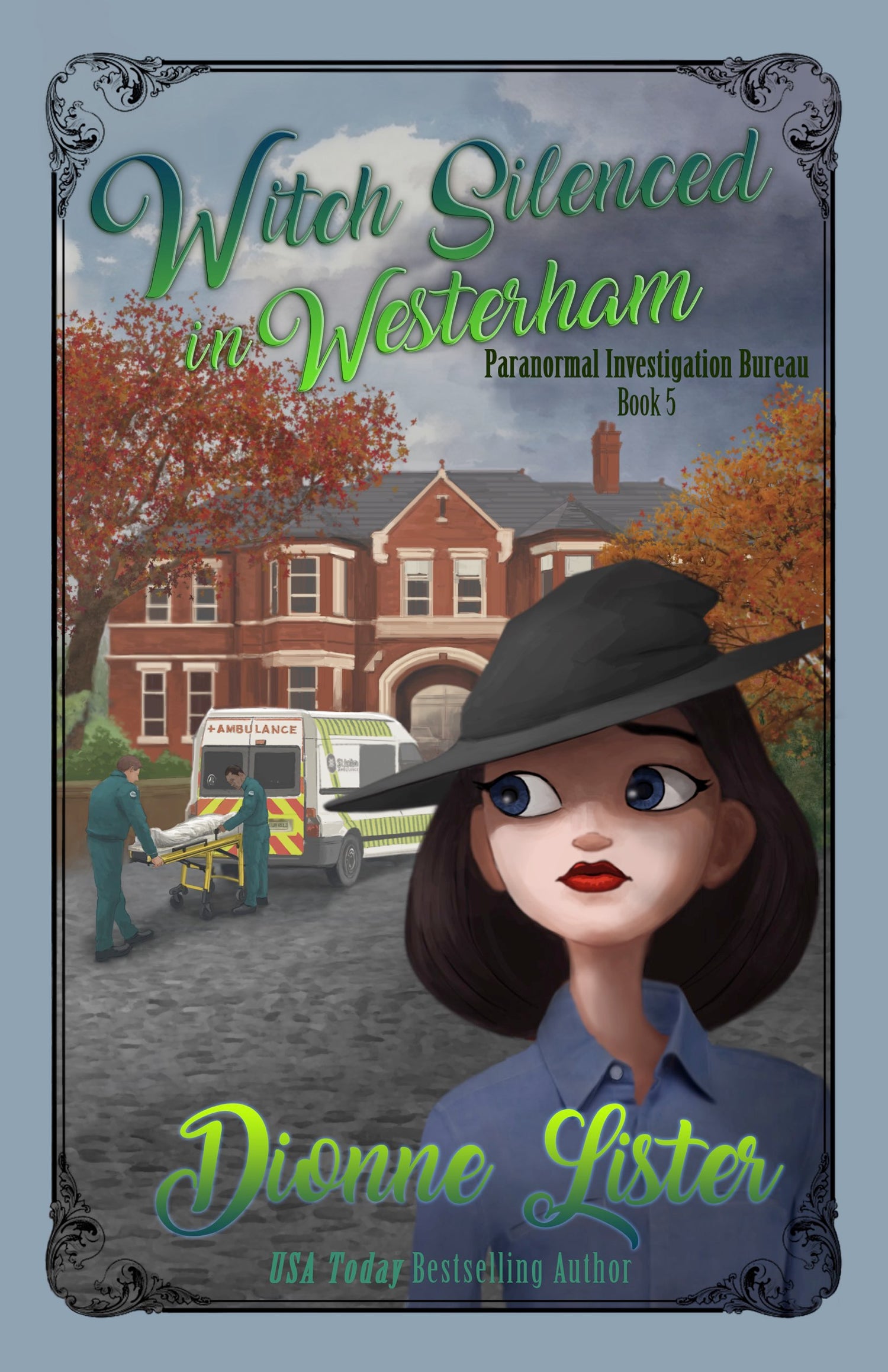 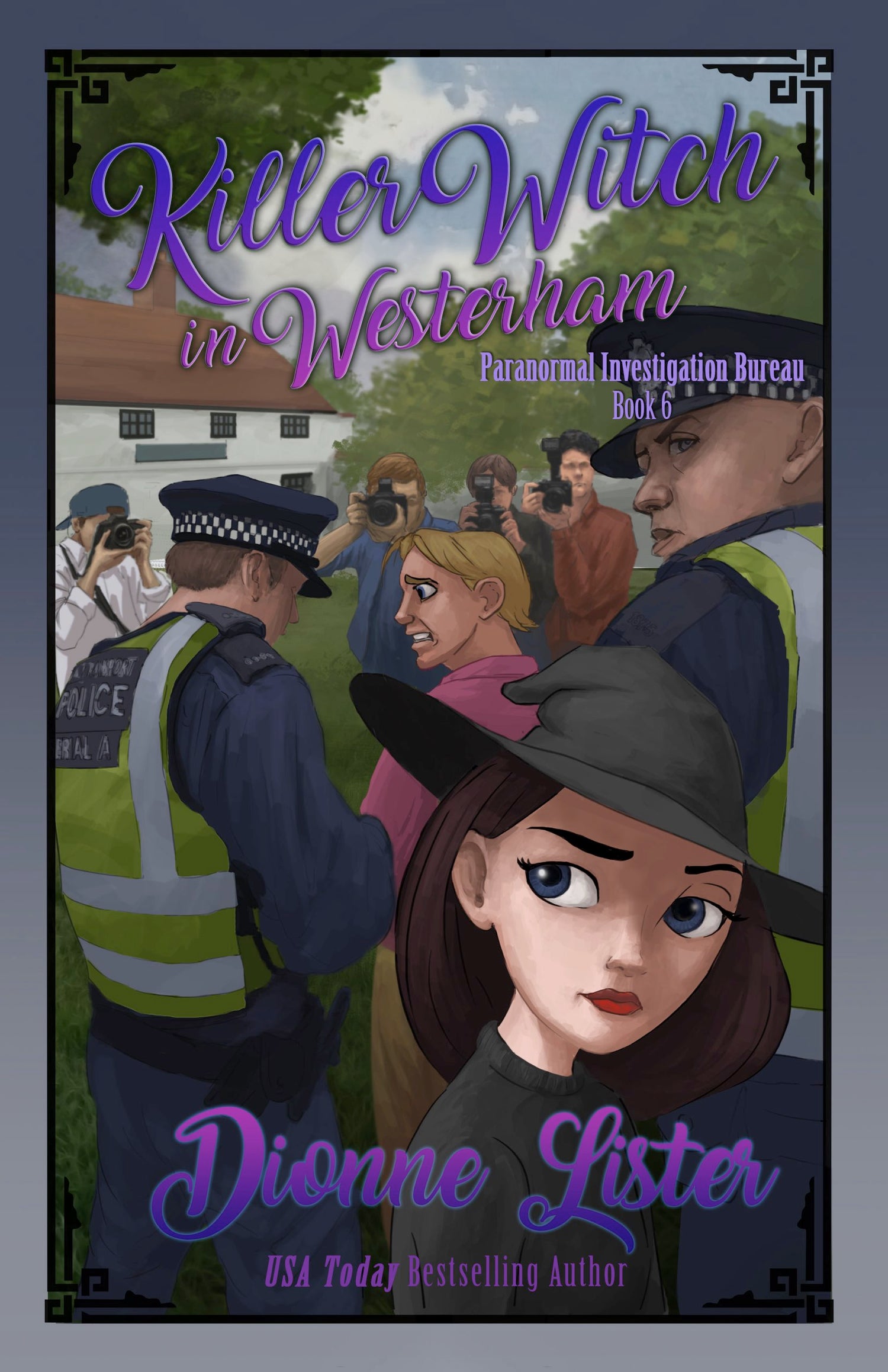 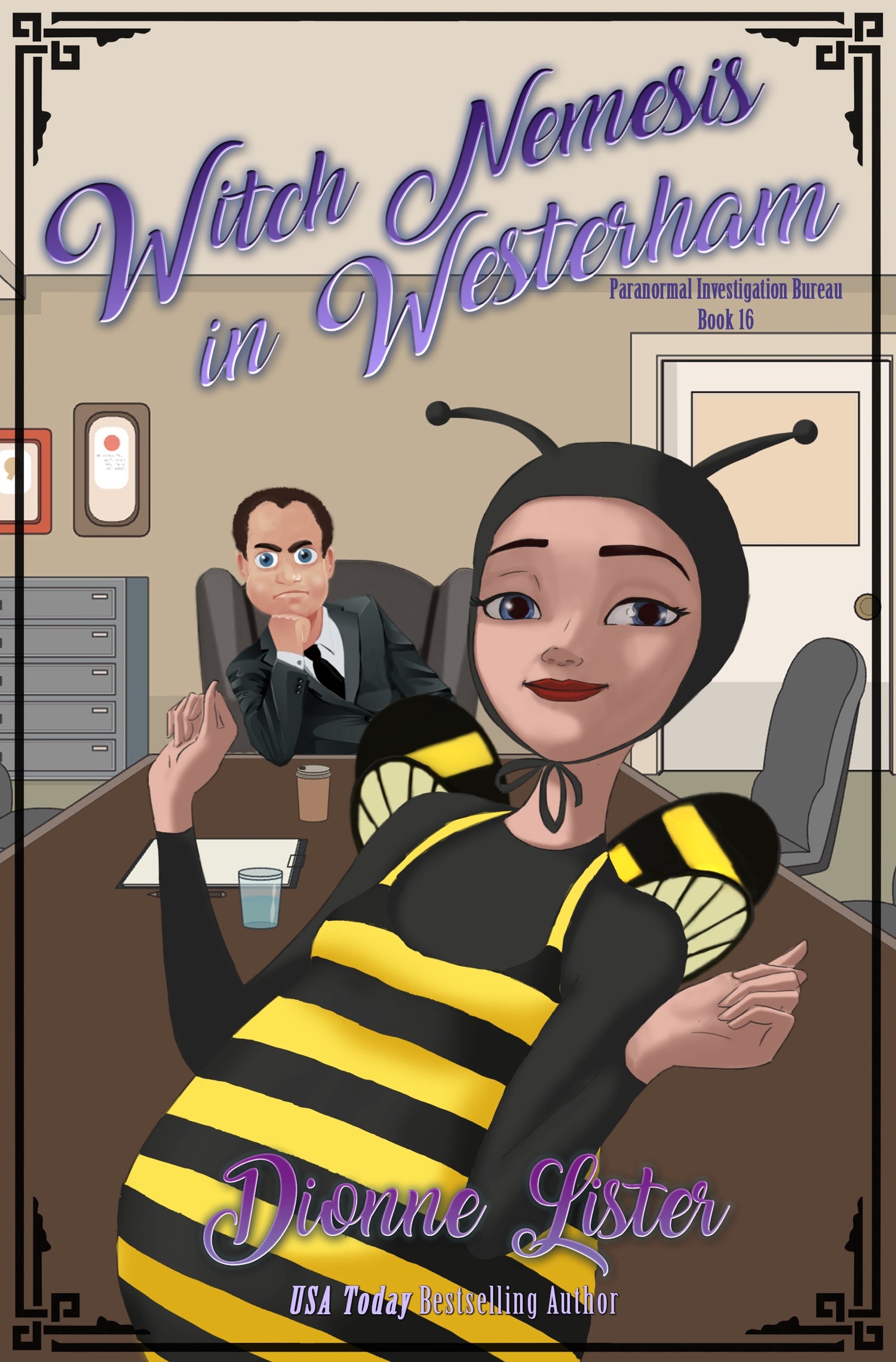 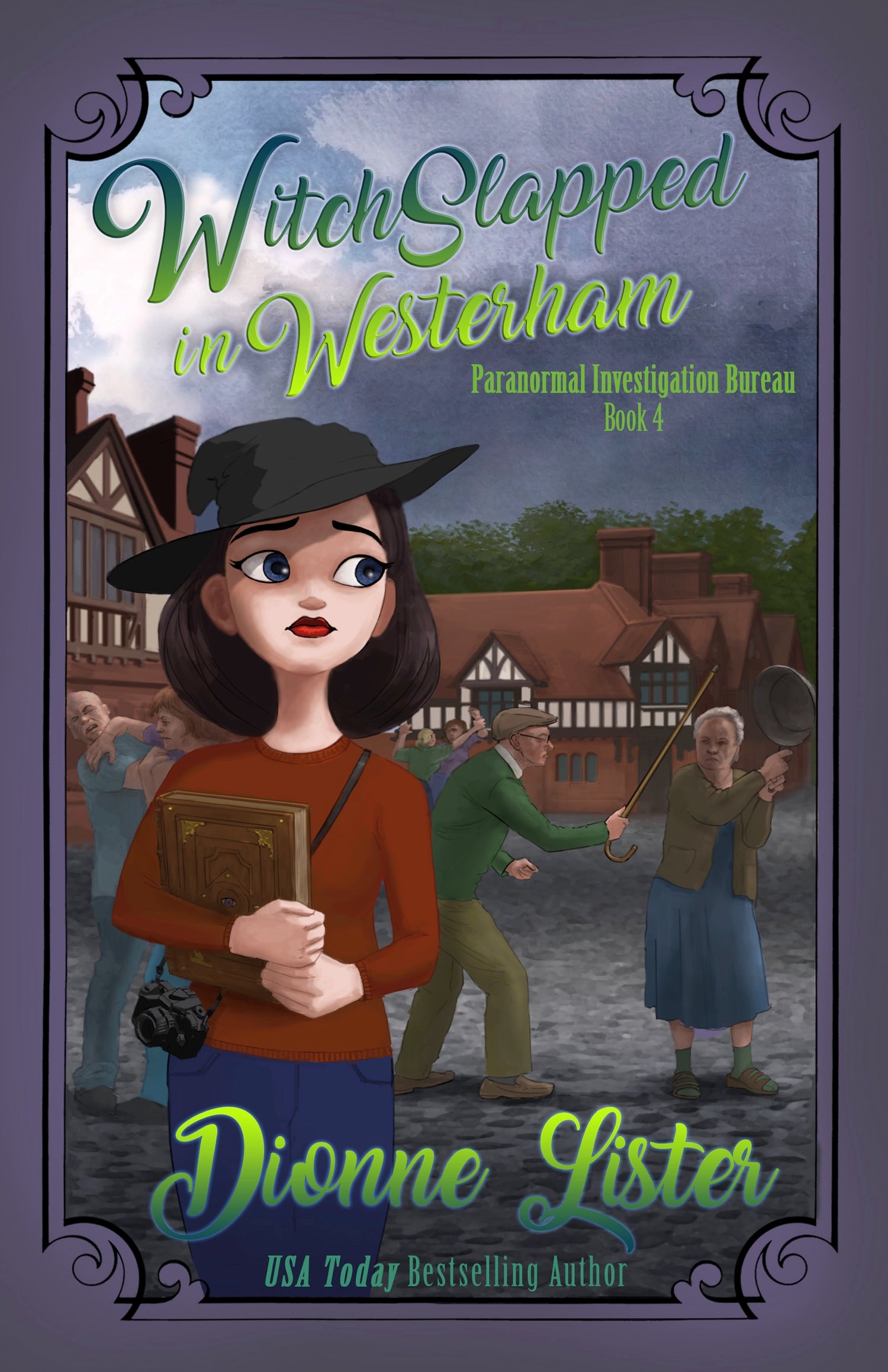